THE long term financial viability of Queensland racing has been secured after the Palaszczuk Government announced a new 5% racing levy. 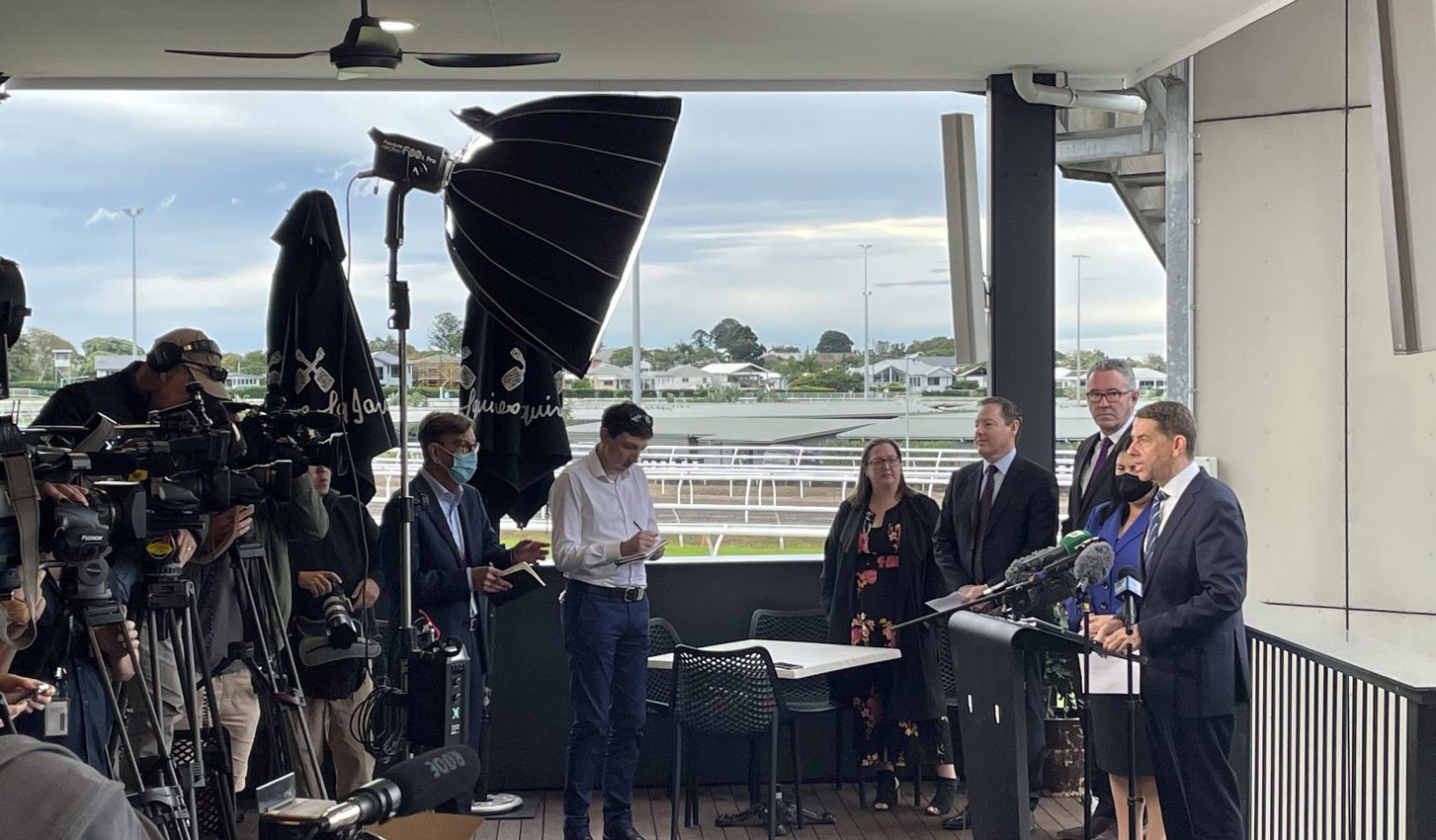 THE long term financial viability of Queensland racing has been secured after the Palaszczuk Government today announced a new 5% racing levy as part of the up-coming State Budget.

The move will see the state’s Point of Consumption Tax (POCT) rise from 15% to 20% where 80% of monies received will be returned to Racing Queensland, up from the currently legislated 35%.

Set to be ushered in from December, the new-look funding agreement has been heralded as a new dawn for Queensland racing, further strengthening the future for the industry’s 44,000 participants and 125 race clubs.

It will also see Racing Queensland settle its Supreme Court litigation with Tabcorp, which has been ongoing since 2019.

Tabcorp will be required to make a $150 million settlement payment to the State and Racing Queensland, with $50 million to be injected into the Racing Infrastructure Fund.

The long-term sustainability of the Queensland racing industry has been secured following today’s funding announcement from the Palaszczuk Government. Check out further details via 🔗https://t.co/lQh75PlV1A #QLDisRacing

“At present, a lot of the funding that goes to the racing industry is in the form of short-term government funding programs,” he said.

“Now, the industry will have the certainty of knowing they will get 80% of the betting tax, and if the size of the pie grows, so too will their share.

“The significant growth in online betting over the last few years has led to a very different wagering market in Queensland and we need to adapt.

“The Palaszczuk Government is levelling the playing field for all wagering operators and ensuring that organisations profiting from Queensland’s thriving racing industry are investing into its future too.”

The consolidation of funding arrangements will also see Tabcorp’s exclusivity around sponsorship and advertising lifted, opening the door for race club’s to procure agreements with rival wagering operators.

Racing Minister Grace Grace said the changes were good news all round.

“While Tabcorp will still offer oncourse betting services and retain retail exclusivity, its on-course ‘sponsorship and advertising’ exclusivity will end once these changes take effect,” she said.

“This means race clubs across Queensland will have opportunity to enter into new sponsorship agreements with other wagering service providers.

“Other benefits of the agreement include a further injection of $50 million from Tabcorp to cater for future racing infrastructure needs, and a one-off payment of $100 million to Racing Queensland.”

Racing Queensland Chairman Steve Wilson said the funding announcement was a reflection of the significant contribution the three racing codes make to the economy.

“The introduction of the racing levy will ensure investments in jobs, events and communities will continue to grow,” he said.

“Over the past five years, the industry’s economic contribution to Queensland has grown to $1.9 billion and delivered 4,000 additional jobs in the Sunshine State.

“On an annual basis, 85 communities host a race meeting that is either the biggest or second largest event for the year.

“We are grateful to the Palaszczuk Government for their ongoing support and will make further announcements relating to prize money increases, infrastructure investments and industry funding ahead of its proposed implementation on December 1.”