MEPUNGA Daniel caused an upset at Sandown on Thursday defeating Simon Told Helen and Shima Shine in a heat of the VIC National Sprint. 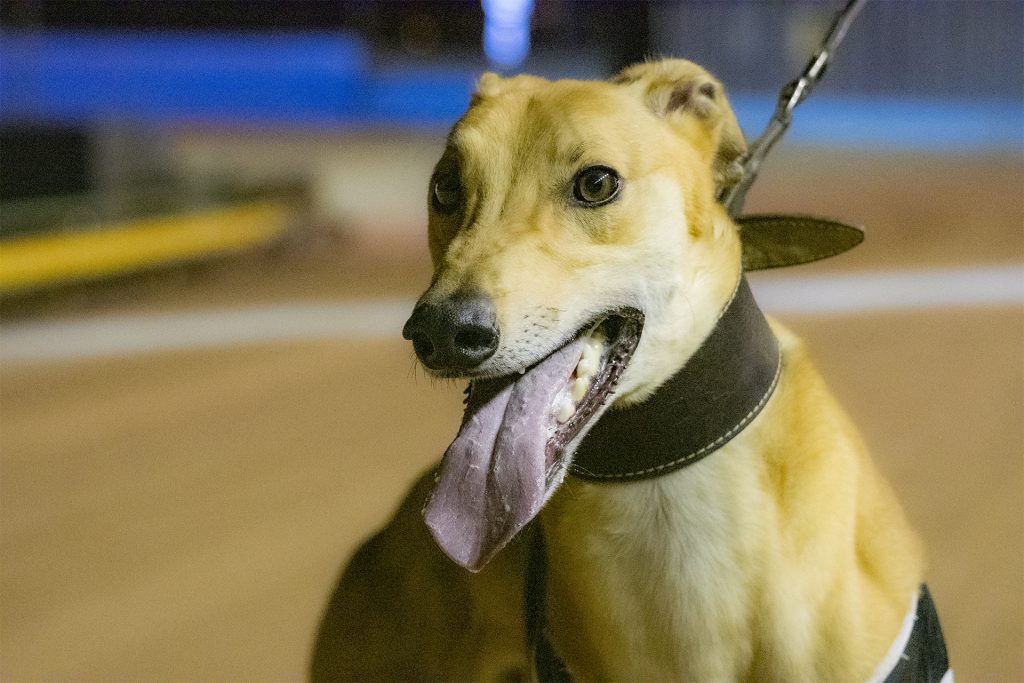 MEPUNGA Daniel caused one of the upsets of the year at Sandown Park this evening, defeating Simon Told Helen and Shima Shine in their heat of the Victorian National Sprint Championship.

Simon Told Helen ($1.80) and Shima Shine ($2.30) dominated the market and both began cleanly before finding each other through the first turn.

Mepunga Daniel swept around the pair as they engaged in a bumping duel and by the time the field had settled entering the back straight he found himself two lengths clear.

Simon Told Helen challenged off the back straight but couldn’t close the gap, Mepunga Daniel powering to the line to win by three lengths.

Christo Bale’s continued his emergence as one of the country’s strongest sprinters with a last-stride victory in the second heat.

He began cleanly but was beaten for early speed behind Lots Of Chatter and Yindi Girl Turbo to lead the field through the first turn. Christo Bale started his move down the back, sweeping past Yindo Girl Turbo who refused to relent and retook second place behind Lots of Chatter coming off the back straight.

The pair switched out from behind the tiring Lots Of Chatter and powered home, Christo Bale proving too strong to score by less than a length.

Despite being beaten in his heat, Simon Told Helen opened the $2.20 favourite for the $17,250 Victorian National Sprint final which will be run on Thursday 13 August.