THE Australian Greyhound of the Year for the 2020/21 racing season will be announced on a showcase episode of the Catching Pen on Tuesday night. 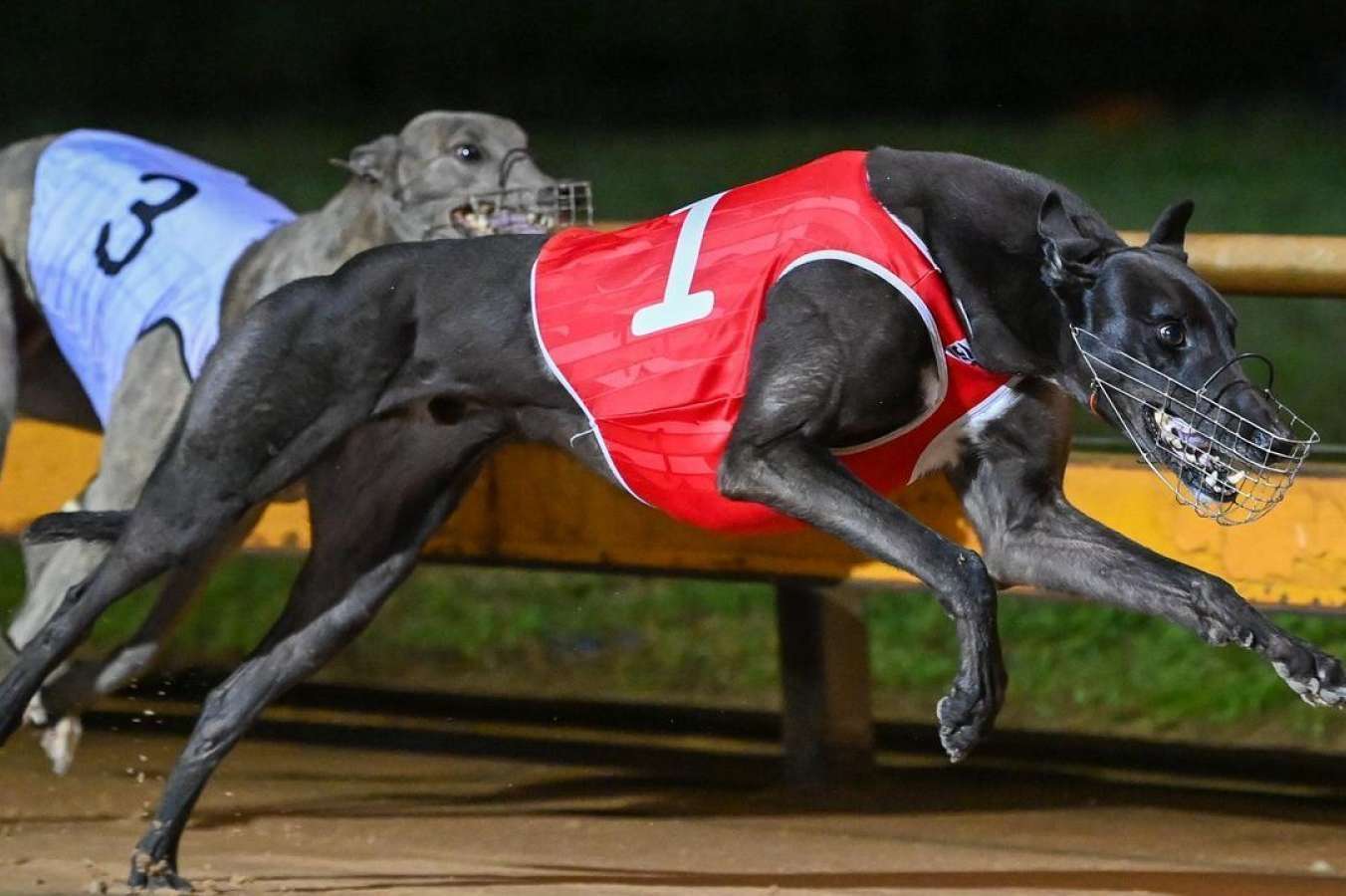 THE Australian Greyhound of the Year for the 2020/21 racing season will be announced on a showcase episode of the Catching Pen on Tuesday night.

Other awards to be announced on the program which will air at 7pm on Sky Racing 2 include Sire of the Year, Dam of the Year, Run of the Year, Trainer of the Year, the Denise Fysh Award along with 2021 Hall of Fame inductees.

The series of awards are generally announced at the National Championships but with the event cancelled for a second straight year due to Covid, Greyhound Clubs Australia (GCA) have teamed up with Sky Racing for this special presentation.

“This is a fantastic opportunity to showcase outstanding achievement within the industry to a large platform,” GCA boss David Simonette said.

“While it’s disappointing to miss staging the actual event for a second year it’s extremely important that the significant efforts of both the greyhounds and participants within the industry are still properly recognised and celebrated.

“This certainly does that. We are looking forward to a great program where greyhound fans from around the country can join in celebrating the industry’s highest achievers for the past 12 months.”

The 90-minute special will commence at 7pm Tuesday night on Sky Racing 2.