SUPREMELY bred youngster Ambushed lived right up to his exquisite pedigree with a powerhouse debut win at Sandown on Sunday afternoon. 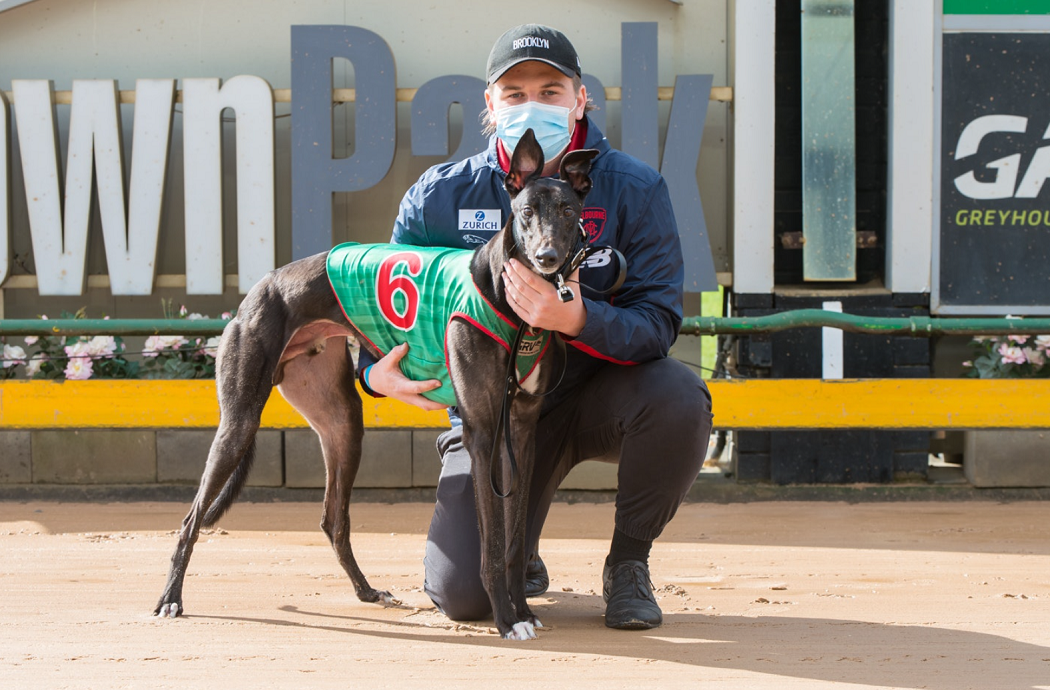 SUPREMELY bred youngster Ambushed lived right up to his exquisite pedigree with a powerhouse debut victory at Sandown Park on Sunday afternoon.

The time recorded was only a modest 30.01 seconds but sometimes the eyes tell you a lot more than the clock and that was certainly the case with the Ned McDonald-trained juvenile yesterday.

Bred to be anything by emerging US sire Superior Panama and multiple Group 1 winner Sweet It is, Ambushed monstered his rivals in the latter stages to score by 3 ¾ lengths for a hugely impressive debut win.

“He’s bred to run a million miles and everything he’s shown me so far says the longer he goes the better he’ll get,” McDonald said.

“But he’s only 19 months of age and still has plenty to learn so I won’t be rushing him along. Yesterday was the first ever time he’d been 500 and his run home was outstanding.

“He’s a nice young pup showing all the right signs.”

The exhilarating debut victory by Ambushed on Sunday continues the outstanding start at stud Superior Panama has enjoyed on Australian shores.

The in-demand US sire has thrown a raft of immensely talented youngsters, including star siblings Zipping Conway and Zipping Kansas.

For McDonald, Sunday’s pulsating victory by Ambushed carried even further significance, having been closely aligned with the career of champion stayer Sweet It Is which won a flurry of Group 1s during her amazing career for father Darren.

Big run from Ambushed (6) on his racing debut! He'll be back this Thursday for the Maiden final.

“She’s very special and as a mum she’s thrown a really good dog in every litter she’s had,” McDonald said.

“Aston Kimetto (ex Kc And All) is probably the best of them and he showed a lot of the same traits Ambushed does in getting back and running home hard. Hopefully he can turn out as good.”

This Thursday sees Ambushed line-up in the maiden final at Sandown Park where he has drawn far from ideally in box eight.

But McDonald is looking at the stern test as another learning opportunity for his extremely exciting up-and-comer.

“Box eight isn’t ideal at all,” he offered.

“But in some of his trials at the provincial tracks he’s shown me that he can show pace.

“The main thing on Thursday is that he gets through the first corner alright. He showed phenomenal track sense on Sunday after getting smashed early which made the effort even better.”

After enjoying a spectacular start to his training career, McDonald admits the past three months have proven frustrating.

“Not a lot has gone right lately,” McDonald offered.

“But that happens and you take the good with the bad. There’s a few coming back from injury now and some nice young ones as well so things are looking up.

“I’ve got a brother to Ambushed called Under Arrest that’s on the way back from a badly broken toe.

“He broke-in similar to Ambushed and I’m hoping he can measure up as well.”