Ashley Baker To Depart The Meadows

THE Melbourne Greyhound Racing Association (MGRA) is on the hunt for a new CEO following the announcement that Ashley Baker will vacate his post. 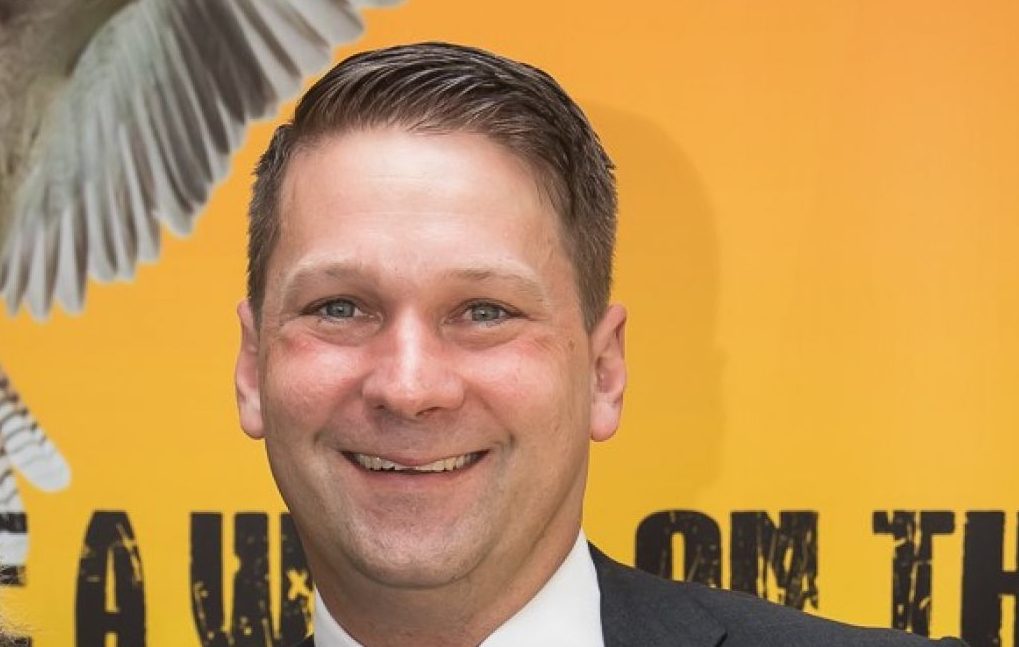 THE Melbourne Greyhound Racing Association (MGRA) is on the hunt for a new CEO following the announcement that Ashley Baker will vacate his post.

The news that Baker will leave The Meadows to take up a role with VFL Club Williamstown Seagulls comes on the back of Saturday night’s staging of the inaugural The TAB Phoenix which Baker was the driving force behind bringing to life.

Baker commenced with the MGRA in May 2019 following stints with both the Office of Racing and Werribee Racing Club.

“I’m very grateful to the Board and staff for the way in which they welcomed me and can say that I am leaving genuinely proud of what we have achieved,” Baker said.

“To those who were on course for the inaugural TAB Phoenix on Saturday night, I think you will all agree that we have created something special here at The Meadows. There was a shift in the air and the atmosphere on course is something I will not soon forget.

“I hope both the Club and broader industry can capitalise on this opportunity for growth and continue to prosper. Innovation will always be key to the future of the sport.”

MGRA Chair Eddie Caruana thanked Ashley for his service to the Club and wished him all the best for his future.

“Ashley has accomplished so much in his time with the MGRA and on behalf of my fellow Directors and I, I wish to sincerely thank him for his contribution,” Caruana said.

“He leaves the Club in a terrific position, having progressed many challenging projects, and of course creating The Phoenix which I have no doubt will be a major drawcard for the MGRA for many years to come.”

Caruana said the MGRA Board will meet later this week to determine the process of appointing a new CEO.