A ballot will take place to decide the last four semi-finalists of the GRNSW Country Classic (605m) after Monday night’s Nowra program was abandoned. 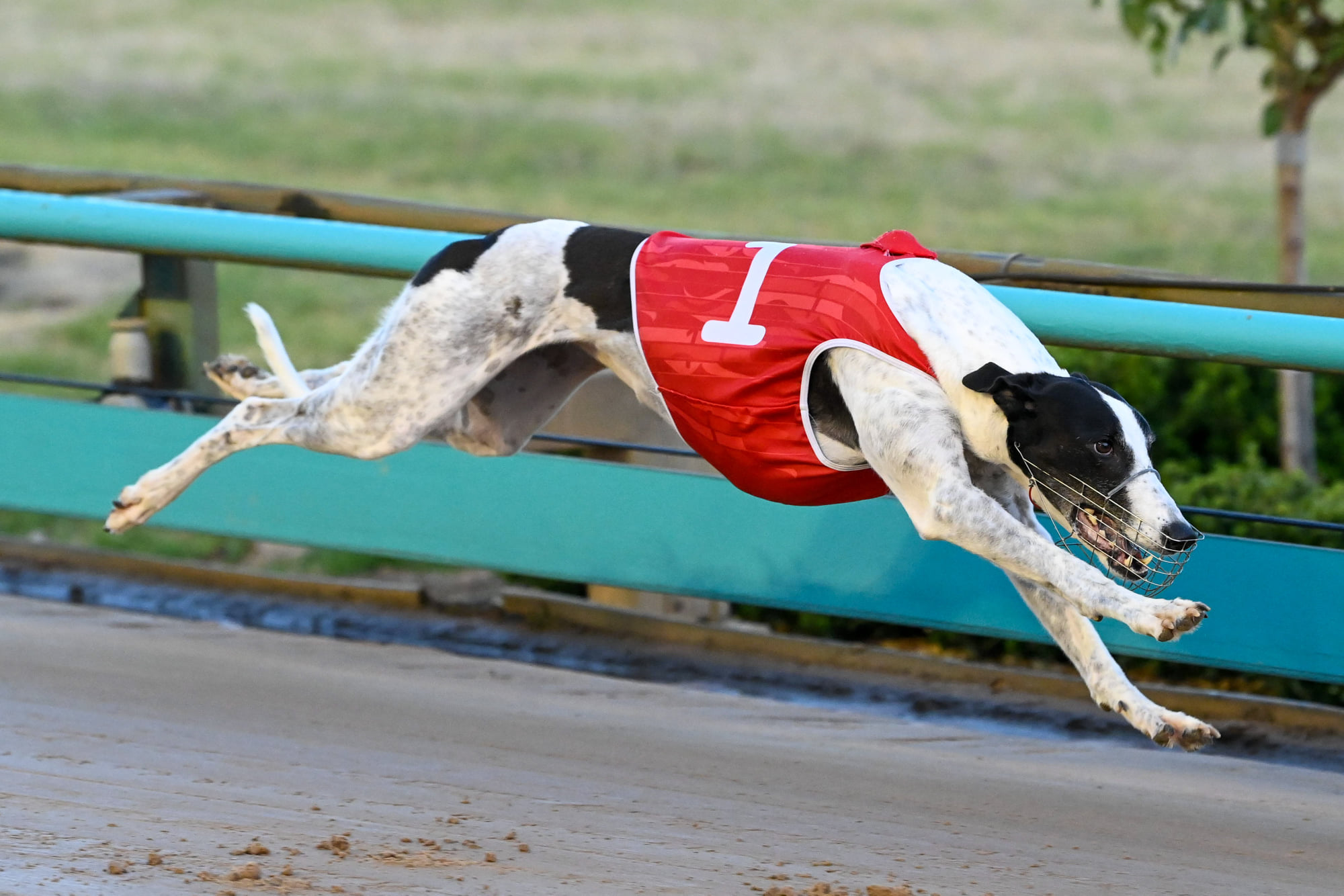 A ballot will take place to decide the last four semi-finalists of the GRNSW Country Classic (605m) after Monday night’s Nowra program was abandoned.

Inclement weather put paid to the card which was to host the rescheduled Dapto qualifier of the series after Dapto was also abandoned last Thursday due to the wild weather hitting most parts of NSW.

On Sunday night at Temora, the Jason Thompson-trained Immunity roared into next Saturday night’s Dubbo semi-finals with a thrilling victory over Aston Ulysses.

The two talented Victorian’s slugged it out for the 570 metre journey with Immunity, a finalist in the recent Group 1 Australian Cup, prevailing by half-a-length in a track record 32.48.

This is the list of greyhounds who have advanced to the semi-finals of the Stockman & Paddock #CountryClassic at Dubbo on 12 March.

We have the Temora heat tomorrow, and Dapto (run at Nowra) on Monday to finalise the list!#thedogs #greyhoundracing pic.twitter.com/5gzjZxPTaE

Next Saturday night four semi-finals of the Stockman & Paddock series will be staged at Dubbo over the 605 metres with first and second to progress to the following week’s $125,000-to-the-winner final.

Just six greyhounds were to contest the Nowra qualifier on Monday meaning just two greyhounds will be balloted out of proceeding to Dubbo this Saturday night.

Monday night’s Nowra meeting wasn’t the only card to succumb to Sydney’s wild weather with Wednesday’s meeting at the Richmond straight also cancelled.

Tuesday’s meeting scheduled for Bulli has also been abandoned.