LEKTRA Lad, a $1000 buy after being placed just once in his first four starts, led throughout to win the Group 3 Bob Payne Sprint on Saturday night. 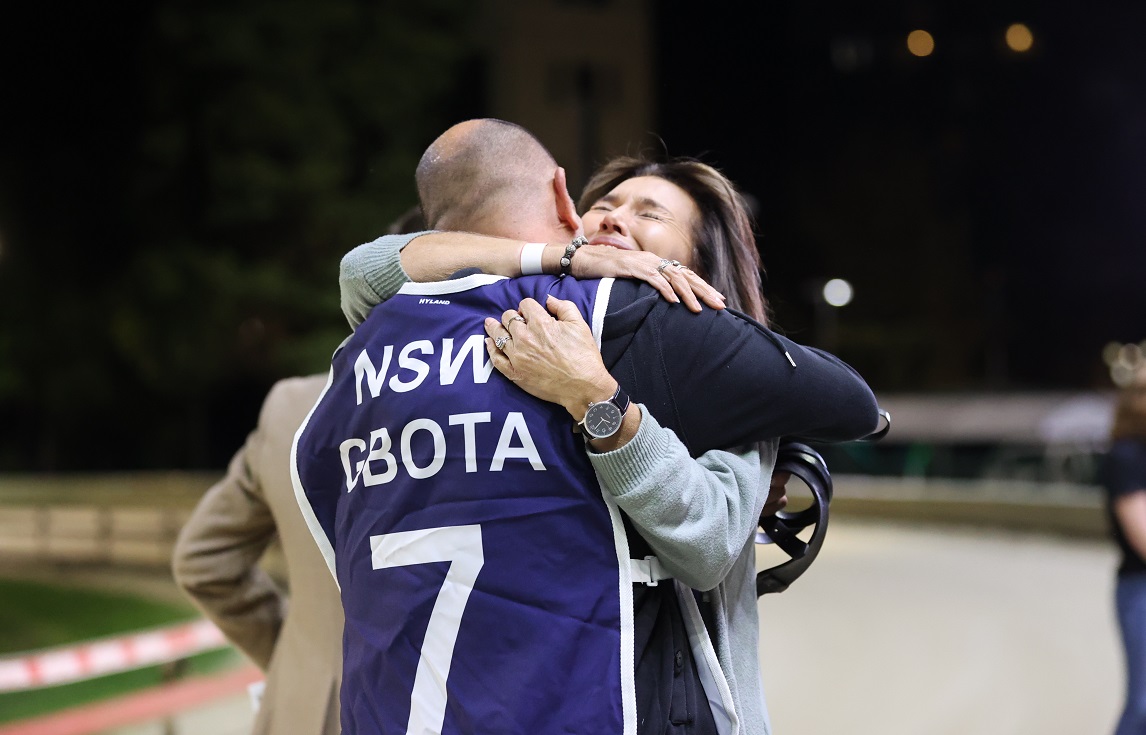 LEKTRA Lad, a $1000 buy from Victoria after being placed just once in his first four starts, led throughout to win the Group 3 Bob Payne Sprint (520m) at Wentworth Park on Saturday night.

And trainer Mark Davidson remembers taking on the dog for owner Craig Jones and his syndicate members only after a list of trainers had knocked him back.

“Craig rang and told me he paid $1000 for the dog from Victoria and would I be interested in training him,” said Mark. 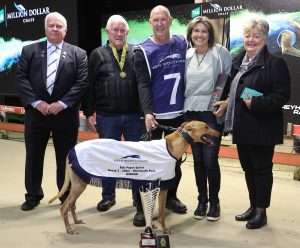 “I watched his replays and thought he had a bit of pace but wasn’t handling the turns.

“I rang Craig and said I’d give him a go and Craig said the dog was already on the transport and would be at my kennels the next day.”

It's the first group race win for Mark and Mel Davidson with Lektra Lad taking out the Bob Payne Sprint at Wentworth Park Greyhounds, and if this winning interview doesn't make you smile… nothing will!#thedogs #MDC #greyhoundracing pic.twitter.com/2yKHF4yh36

“Everything we’ve asked him to do, he’s done,” said Mark.

Lektra Lad started $13 when winning the Bob Payne leading throughout in 29.76.

He was never in danger scoring by two and three-quarter lengths over Flighty Fernando with the luckless Simply Limelight in third.

It was his eighth win in 21 starts and was his first win at Wentworth Park. 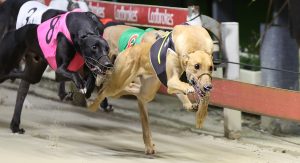 “I was hoping he could come out and cross them, which he did. And, with him running 29.76 up front they were always going to struggle to run him down.”

Craig and his syndicate are newcomers to the Davidson kennel.

“I’ve only met him a few times,” said Mark. “He and his parents were coming to Wenty on Saturday night but his mum had a fall and had to be taken to hospital.”

Lektra Lad had not been to Wenty before the Bob Payne series.

“I thought he was well placed in the series because of his pace,” said Mark. “I gave him a box to box before the heats and he went fine.

Davidson is not sure what the dog’s immediate plans will be.

“I might be better off staying at Wenty with him.

“He’s been a pleasant surprise for all of us. He’s won eight races since coming here and earned $40,000.”