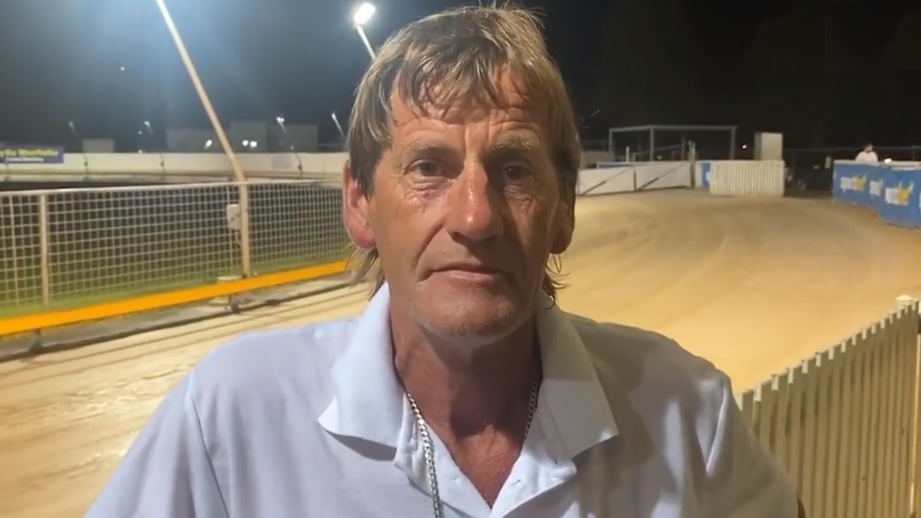 Bell, who last November was crowned NSW Trainer of the Year for 2020, was charged and subsequently disqualified following the positive swab returned by King Reed at Dapto on December 16, 2021.

GWIC stewards charged Bell with a breach of rule 83(2)(a) for failing to produce the greyhound ‘King Reed’ free of any prohibited substance.

Bell pleaded not guilty to the charge, therefore forfeiting the standard 25 percent penalty reduction, with his legal representatives making representations on his behalf at a hearing on Wednesday, May 18.

Included in those representations was a report from Dr. Derek Major along with various legal arguments tabled for consideration.

The submission also suggested that the decision-makers did not have delegated authority of the Commission to make a decision under section 58 of the Greyhound Racing Act.

In determining disciplinary action, the decision-makers took into account recent precedents, the length of time Bell had held his registration (32 years) and his prior disciplinary history.

Bell was contacted by the Greyhound Recorder to discuss the matter but upon legal advice elected not to speak at this juncture with an appeal and perhaps further action pending.

In 2021, just six trainers in Australia prepared more winners than Bell, finishing the year with 272 victories for $864,000 in prize money.

The plight Bell is enduring again brings into question what if any safeguards need to be introduced regarding inadvertent contamination.