BARTEL Hayze made a sensational race debut at Albion Park on Monday night and was immediately the subject of a five-figure offer to buy him. 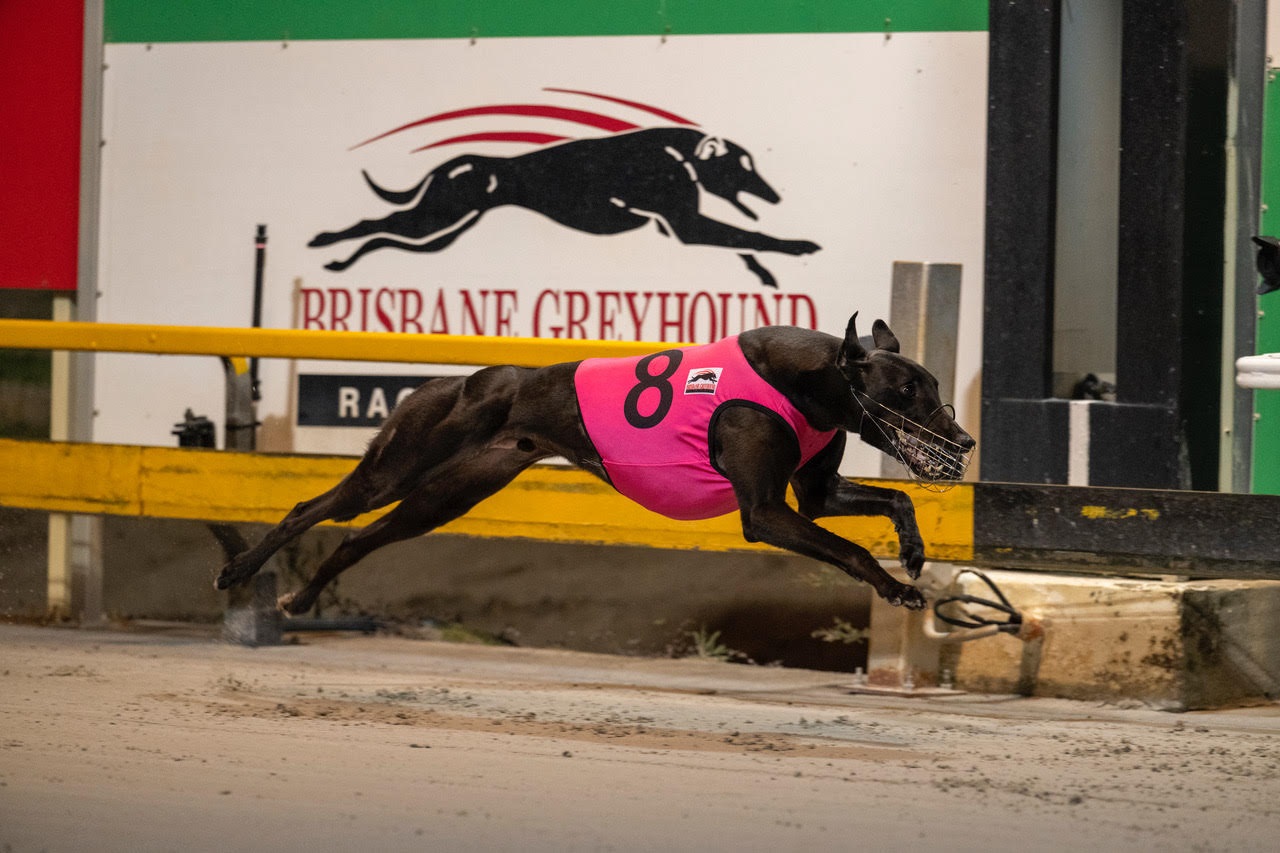 BARTEL Hayze made a sensational race debut at Albion Park on Monday night and was immediately the subject of a high five-figure NSW offer to buy him.

Bred and raced by Nathan Trigg, he is trained at Atkinsons Dam by Sandra Hunt.

He scored by six and a half lengths over Daysea’s Rowdy and Hara’s Pandora after reeling off a 5.50 first section and a 11.51 middle section.

He is part of a very promising litter which also includes Barty Hayze the winner of eight of 10 starts.

“It was flattering to get the offer but we have decided to keep him,” said Nathan.

“We’ve developed a great friendship and partnership with Sandra (Hunt) and while the money would be nice, we have decided to stay the course,” said Nathan.

“He has always shown that sort of early pace.”

Immediate plans for the youngster include a tilt at the Listed Mick Byrne Memorial (520m) which this year will be run as heats and final for Novice class greyhounds.

It had previously been for 5th Graders.

The heats of the Mick Byrne Memorial will be run on June 29 with the final on July 7 the night of the Group 1 Brisbane Cup and Group 1 Qld Cup finals.

Nathan Trigg has been cultivating this damline for some time racing second dam Nebbiolo.

This is the famed Chili Berger female family that also includes such greats as Feral Franky and Good Odds Harada.