JEAN Hose is adamant ... she's not about to divulge her age except to say the litter she has racing, and winning, at Albion Park is her last. 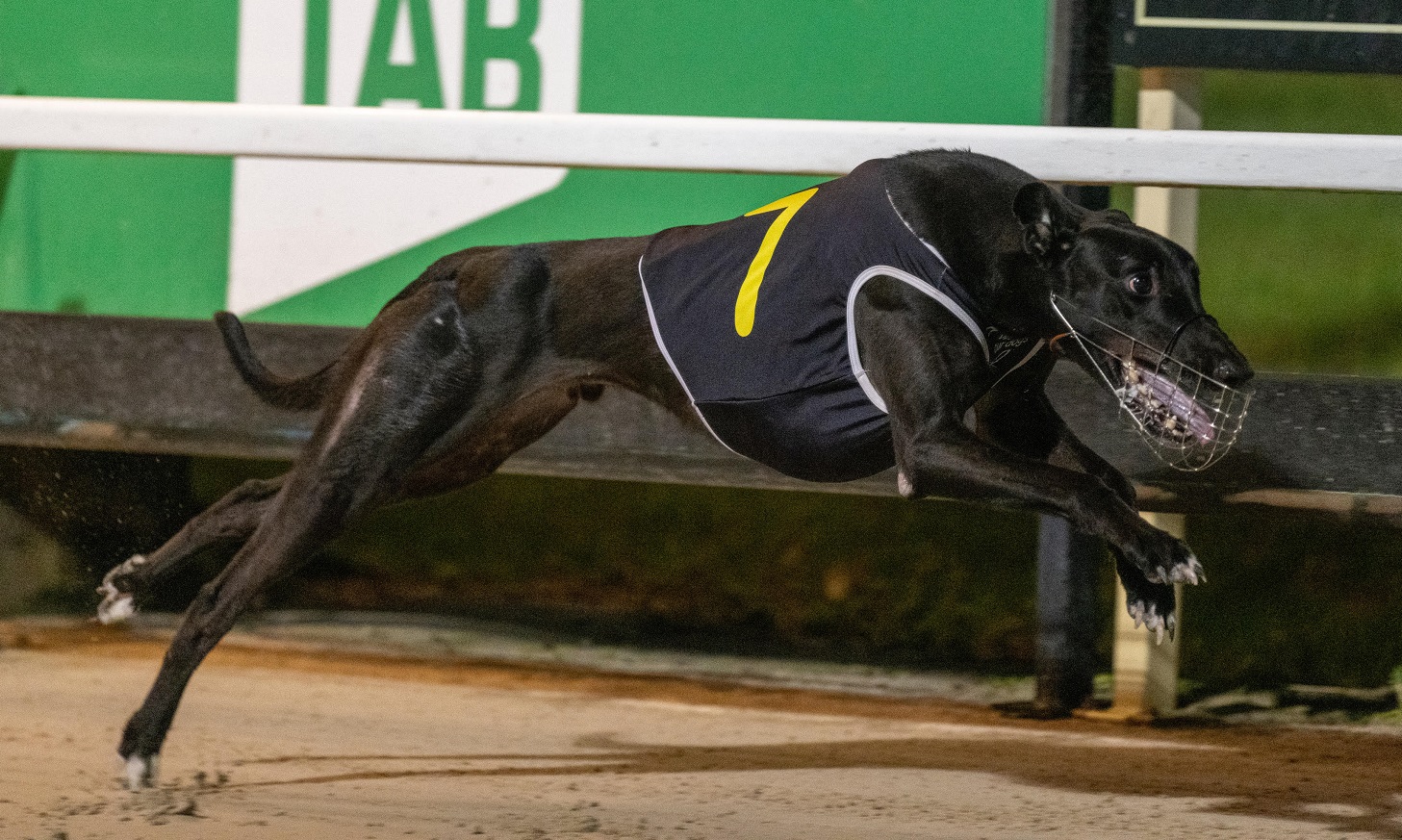 JEAN Hose is adamant … she’s not about to divulge her age except to say the litter of young dogs she has racing, and winning, around Albion Park is the last she will breed.

Jean has been churning out plenty of winners over a number of decades from her Chambers Flat kennel on the outskirts of Brisbane  and continued to do just that at Albion park on Thursday night when Springtime Jet ran a slick 29.95 on a wet track to win a 520m 5th Grade.

Litter sister Springtime Gold was beaten just a length by He’s So Cool in 30.02 in another 5th Grade.

They are by Fernando Bale from Jean’s former star race bitch Spring Time Girl (Spring Gun-Just Itchin’) a multiple 520m and 600m winner at Albion Park and a finalist in the Group 1 Brisbane Cup.

“I’m getting too old to breed greyhounds anymore,” said Jean. “My daughter Sharon (Jackson) can do that in the future.”

When asked just how old she is, Jean replied “mind your business”.

But she was happy to discuss the potential of Springtime Jet.

“He surprised me with the time he ran on a wet track,” she said. “He is just like his mother in that he keeps improving with every race start he has.

“He is the best of the litter and I always liked him because he is just like his mother, in colouring and everything about him.

“He did everything right last night. He just loves to run.”

Jean said Springtime Jet would stick to Albion Park racing for the immediate future and there were no feature races coming up for him.

“We’ve got a few bitches in the litter who will make it and they will be passed on to our daughter Sharon to breed with in the future,” said Jean.

“Sharon has only just got her trainer’s license, but she has four of this litter in work.”

Dam Spring Time Girl is unlikely to have another litter.

“It took her 18 months before she came on season to have this litter, her first,” said Jean. “She is still enjoying life at home here.”

Jean said she would soon likely step Springtime Gold up to 600m racing.

“I liked her run last night too,” she said.

Springtime Jet has now started 18 times for nine wins and five seconds. It was the first time he has broken 30-seconds when winning at Albion Park.

“He’s just like him mum,” said Jean. “Every time he races he gets better.”