RACING royalty has been born with two-time group 1 winner Black Opium whelping a litter of 10 pups to young star of the siring ranks Bernardo. 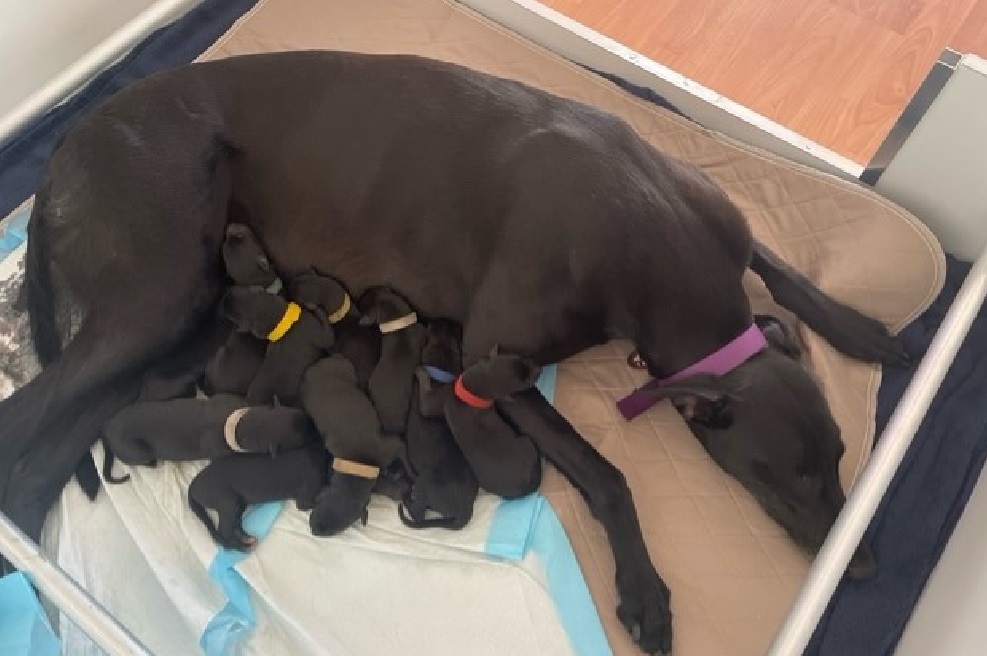 RACING royalty has been born with two-time group 1 winner Black Opium, or Sarah as she’s more affectionately known, whelping a litter of 10 pups to young star of the siring ranks Bernardo.

The prized litter was born on December 23 providing Seona and Jason Thompson and owners Serg and Bill Buccilli with an early Christmas present to well and truly cherish.

Winner at 29 of her 61 race starts on the track for stakes of $564,385, Black Opium, a daughter of Black Magic Opal and Captivating, claimed her two career group 1 wins in the Sapphire Crown and Brisbane Cup. 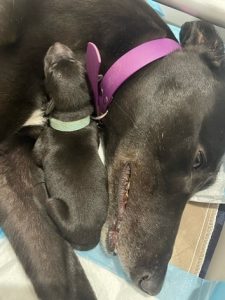 But it was her sensational second to My Redeemer in the 2018 Group 1 Melbourne Cup which launched her career, the brilliant performance remarkably coming at just her eighth racetrack appearance.

Other career achievements included a second in a Group 1 Australian Cup and Group 1 Brisbane Cup during a career which netted 10 group race finals with another highlight qualifying for the final of the TAB Million Dollar Chase in 2019.

Retired in September 2020, it’s been a long wait for the former star racer to come on season and produce her eagerly awaited first litter. 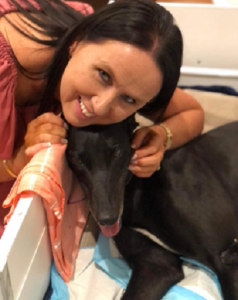 But with 10 happy and healthy pups the wait has well and truly been worthwhile at a time when sire Bernardo’s stocks only continue to rise.

The son of Kc And All has enjoyed a stellar start to his stud career with the mating to Black Opium sure to only further enhance that growing profile.