Board Has Spring In His Step At Headquarters

SPRING Patriot has been placed in three of four races since returning from a break but is ready to bounce back into the winner's circle Saturday. 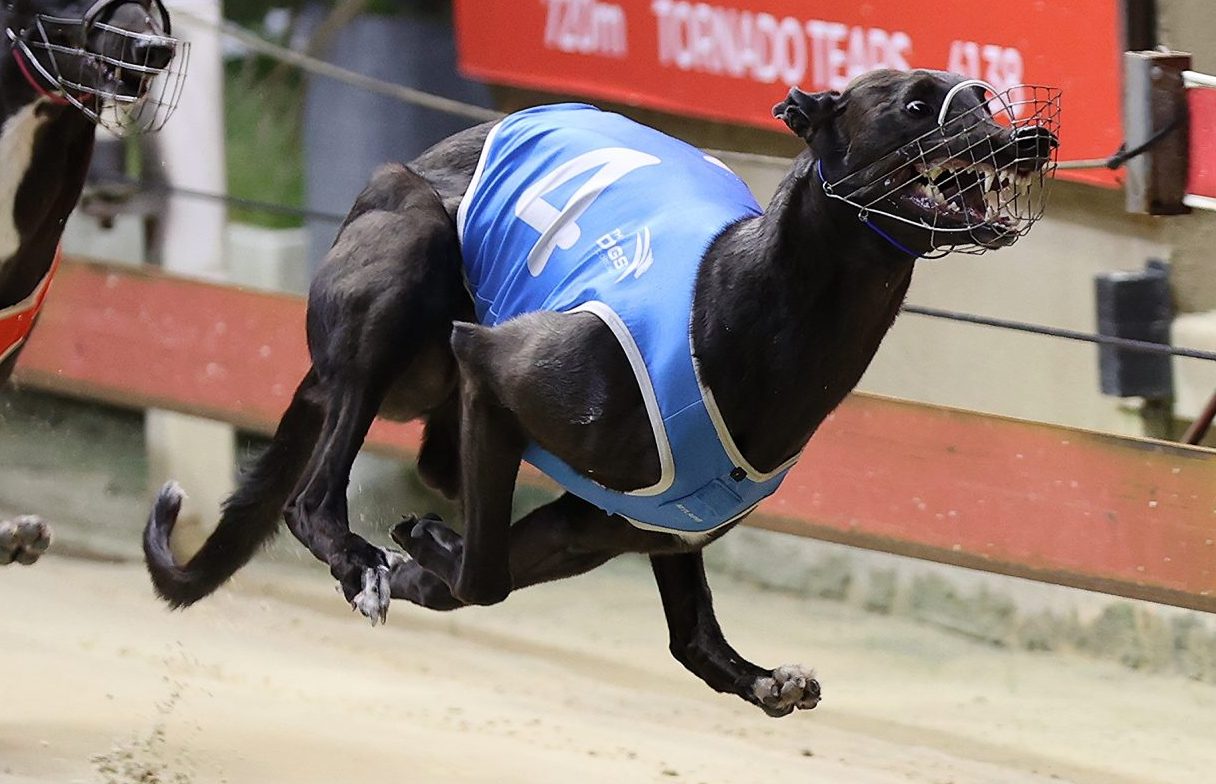 SPRING Patriot has been placed in three of four races since returning from a 10 weeks enforced break but is ready to bounce back into the winner’s circle at Wentworth Park on Saturday night.

Spring Patriot’s five wins from 11 WP appearances give him close to a remarkable 50 per cent winning record at headquarters and trainer Scott Board believes he is back to his best for the We Love You Esther Stakes, a 520m fifth grade.

“He tore a tendon at WP in February and was out of action for 10 weeks,” trainer Scott Board explained.

“In his most recent race, his fourth appearance since resuming, he finished third in a heat of the Flying Amy Classic over 520m at Albion Park on June 9.

“He wanted to get up the track at the start from box three and collided and ran on strongly to finish third.

“Before that race he had trialled solo at Albion Park and clocked the extra quick time of 29.70 so he has come back to his best.”

Board also has the well performed Spring Elegance in Saturday’s Muzza Surfers Birthdays Stakes, a 520m fifth grade. but despite her excellent record from outside draws he is not happy with box eight.

“Although Spring Elegance has won each of her three races from boxes six, seven and eight, I don’t like box eight at Wentworth Park for any of my dogs,” Board said.

“It seems six or seven are preferable to the extreme outside at Wenty because every time one of my greyhounds draws the eight they usually miss the jump badly.

“I’m doubtful Spring Elegance, even though she is going good, will have the pace to get across in the run to the first turn.”

Our Amelia was tailed right off at her latest WP outing on May 28 after striking severe interference on the first turn and again on the back straight but is raring to go again in Saturday night’s Ladbrokes Bet Ticker Stakes, a 520m fifth grade.

“She is as good as gold again and has trialled as well as ever since that last run,” trainer Jason Magri said.

“I like her out in box seven on Saturday and it looks a winnable race for a bitch with Our Amelia’s ability.”

Zipping Daria was desperately unlucky when a distant second to We Don’t Share in her heat of the Ladbrokes Switch Stakes at WP on June 8 and an improved draw has her poised to take out Saturday night’s 520m final.

Zipping Daria had box five in her heat and after being third early, she was badly hampered trying to reach the rails before being checked going through the catching pen.

She displayed great tenacity to charge home from fifth on the back straight to beat all but the winner.

On Saturday Zipping Daria is well positioned in box two, especially as Miss Free Reign in box three likes to use a bit of the track.

The opening race, a 520m fifth grade, looks a match between Devil Dodger in box two and Lightnin’ Ethics in seven with the draw slightly favouring the latter.

Devil Dodger began brilliantly to lead throughout in last Sunday’s Chief Havoc Cup final at Gunnedah and posted his personal best WP 520m time of 30.11 from box two on May 4.

But he has to cope with having wide runner We Back in box one, while Lightnin’ Ethics relishes a wide draw and recorded her quickest WP 520m figures of 29.82 from box eight on April 16.