Borda Straight To The Point In Healesville Cup

THE Greenough kennel is after a third Cup win, leading owner Ray Borda has three finalists and Ferdinand Boy's bid for a $100k payday stays alive. 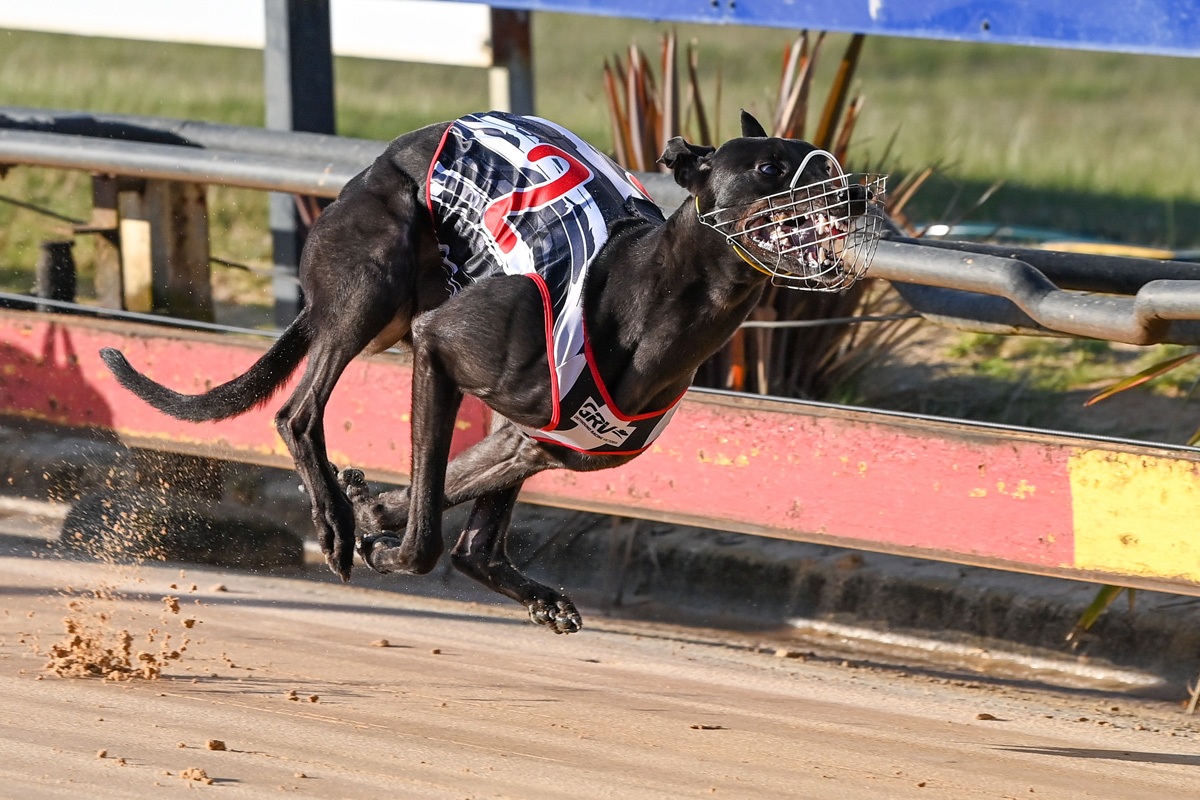 THE powerful Greenough kennel is after a third Cup victory, leading owner Ray Borda has three finalists and Ferdinand Boy’s bid for a $100,000 payday stays alive.

Borda will be represented by three finalists in Aston Geneve, Aston Merit and Aston Titan.

And David Geall’s Ferdinand Boy will join kennelmate and close relation Hill Top Jonah in the final, Jonah being the fastest heat winner at 19.13 and coming up with the coveted rails position.

“I’ve always been a great fan of straight racing,” Borda said. “It has and always will have a good place in this industry.”

Borda has always been willing to snap up outside bloodlines and all three Cup finalists he has bought from other breeders.

“Aston Geneve and Aston Merit are littermates and they are by KC And All out of Paul Westerveld’s great race bitch Secret Spell, a bitch I always liked,” he said.

“I have bought all the pups out of her past three litters and have great hopes for her daughters when they go to stud.

“Geneve and Merit are very inexperienced. Geneve has had a couple of seasons and Kel and his team have been very patient with her.”

Aston Merit was second to Hill Top Jonah in the quickest heat of the day at 19.13 beaten two lengths. He had won his first two starts.

Borda’s other Cup finalist, the Anthony Azzopardi-trained Aston Titan, has been a better than handy performer all his career and a Group finalist at Wentworth Park in the Bob Payne Spring Sprint.

.@SEN_track #HealesvilleCup HT5: FERDINAND BOY (5) looked to have the race parcelled up before the unbeaten ASTON GENEVE (2) flashed home to stun the fave in a thriller clocking 19 sec, making it 6 from 6

“He’s so very, very honest and goes about his job without much fuss,” Borda said.

Aston Titan ran 19.32 to win his heat over Green Blazer.

Ferdinand Boy is chasing a $50,000 bonus to win a third Victorian country Cup final in next Sunday’s Healesville decider, plus the $50,000 winner’s purse.

Star galloper. Tiggerlong Tonk, made his second Healesville Cup final when he won his heat in 19.27 beating Dream Wizard and again has drawn wide in the final.

Barooga Smoke won his heat in 19.53 for Brooke Ennis and Mr. America ran 19.38 for Jason Thompson who is chasing back-to-back wins in the race after Zambora Lou won last year.

Thompson also won the Healesville Cup in 2013 with El Brooklyn.