Brett Eyes Back To Back Capalaba Cups

LEADING Queensland trainer Tony Brett is a live chance of securing back to back Capalaba Cups after Messy Man won his heat impressively Sunday. 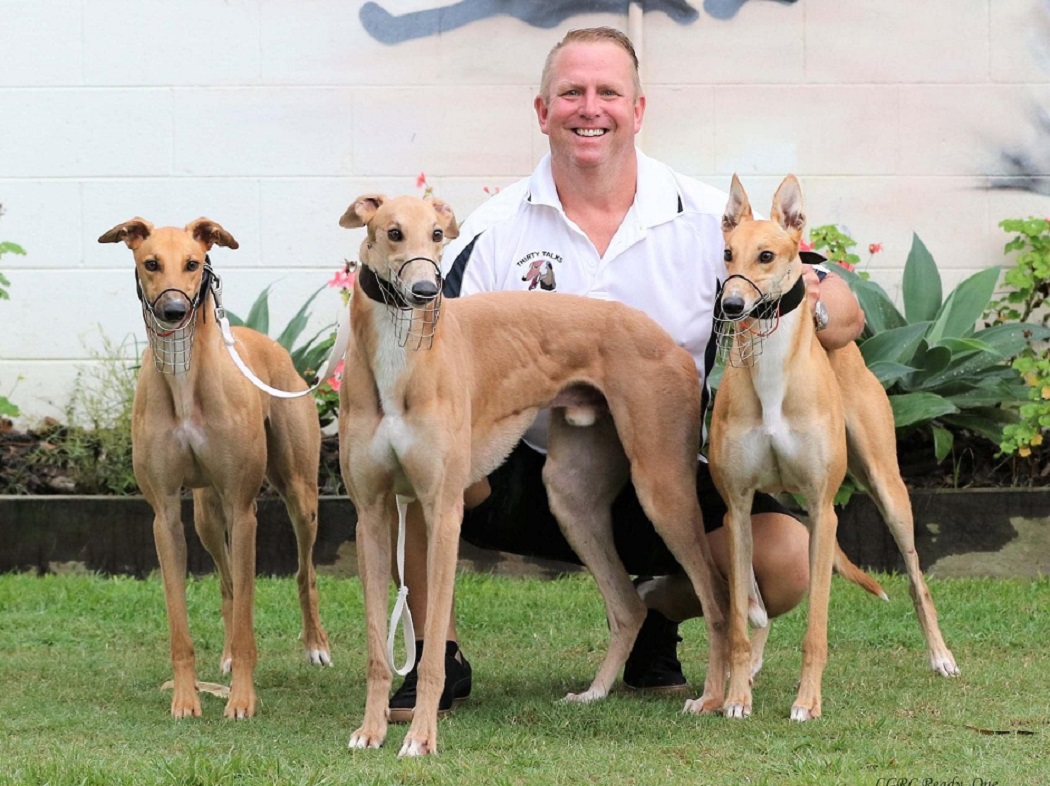 TONY Brett loves a day out at Capalaba.

And after landing a winning treble at the picturesque straight track on Sunday the leading Queensland trainer is a live chance of securing back-to-back Capalaba Cup titles this weekend.

And this Sunday, Brett will be relying on emerging youngster Messy Man which won his heat of the $25,000-to-the-winner series in a smart 19.70.

It followed the impressive debut victories of kennelmates Release The Rage (19.94) and Wolf Steele (20.05) in the heats of the Bob Vernon Memorial Maiden (366m).

Setting the time standard for Sunday’s maiden finale was the Kevin Ellis-trained Impact, the son of Fabregas running a scorching 19.53.

Rounding out the heat winners were Daysea’s Jimmy for Norma Dacey in 19.84 and Merchant Navy for Tony Zammit in 20.00.

The reigning Capalaba Greyhound of The Year, Columbian King has won 19 of his 26 Capalaba appearances and goes into this weekend’s rich finale unbeaten in three box eight starts up the straight.

Greg Stella is rarely without a runner in a big race final at Capalaba and that will again be the case this Sunday, represented by Made In America – which has qualified for his second Capalaba Cup Final – and Ando’s Reject.

Made In America returned from a short spell to continue his insatiable Capalaba form to score in 19.87 while Ando’s Reject finished a half-length second to Messy Man.