Britton Optimistic Ahead Of McKenna Memorial 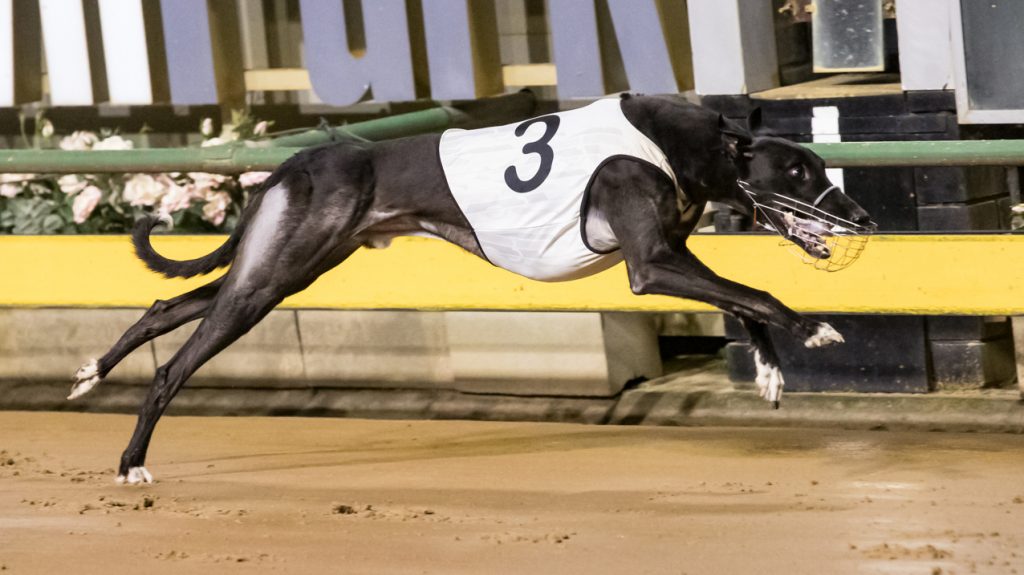 Mepunga Warrior is the most likely of the pair after an impressive heat win which was his first crack at the 600 metres. Britton is optimistic of his chances and expects improvement.

“We’re hoping to see a huge amount of improvement from him. He’s going to need to get out well and possibly lead, which is important on the bend starts,” said Britton.

While positive of Mepunga Warrior’s chances he admitted Mepunga Felix will need plenty to go his way.

“He’s been around a little bit longer so we know what to expect. He gets out okay over ‘600’ but he’ll need a bit of help from those on his inside. So I’m more hoping for a place with him.”

Nothing changes in terms of preparation for the pair leading up to the McKenna final.

“They’ll do the same as what they did the week before – a short hitout up the straight at home on Monday and Wednesday, outside of that just walking.”

Defending McKenna Memorial champion Christo Bale is the race favourite and Britton agrees that Christo is the most dangerous rival.

“He’s well drawn because in a race like this being on the inside is pretty important. Jarick Bale was great last week, but it won’t be as easy from the pink.”

The Mepunga duo are bred and owned by GRV Hall of Famer, Barry Smith. They will jump from boxes 5 and 7 – a yellow and black colour combination that off-track isn’t providing a lot of excitement for Britton as a Richmond supporter.

“They’re not going too well at the moment. They’ve got the skill, it just seems to be a problem between the ears!”