Bromell Ready To Impress At Headquarters

JEFF Collerson previews a big Wednesday night of racing action out of Sydney's Wentworth Park where eleven races are set to be run and won. 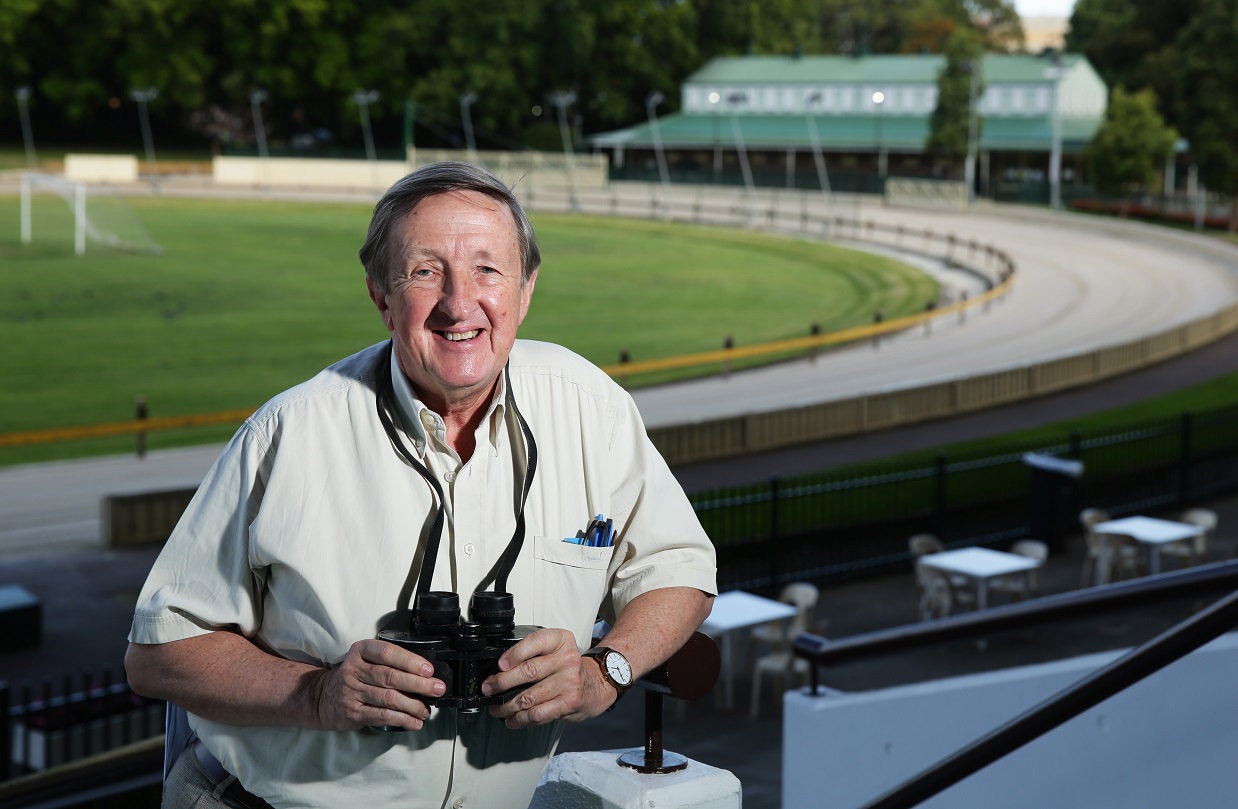 ZIPPING Lyris outpaced her sister and kennelmate Zipping Daria to win a fifth grade at Wentworth Park on Saturday and should lift her record to four wins and a second from five starts by winning in identical class on Wednesday night.

Zipping Lyris had box seven on Saturday but has drawn better on Wednesday in box three and the 520m Ladbrokers Same Race Multi is arguably a weaker fifth grade than the lineup she toppled on Saturday.

In Saturday’s race Zipping Daria jumped in front from box two but Zipping Lyris outpaced her in the run to the first turn where she cut across to take the lead.

Zipping Lyris’ draw on Wednesday looks to have been made easier by the presence of wide running Miss Expeditious outside her in box four.

Wednesday’s best value bet should be Impress Bromell who is well positioned out wide in box seven in the 520m #getyourgreyhoundon Stakes, another 520m fifth grade.

Impress Bromell won by seven lengths over 520m at Nowra in a blistering 29.53 on June 6 before being a certainty beaten when second, from box two, there a week later.

Impress Bromell had box seven when he produced his best WP performance as runner-up to Springview Hawk in December and is going better now.

Nathan Goodwin, whose dog Angry Blizzard took out the $100,000 to the winner Masters Meteor final at WP last month, is keen on the chances of that dog’s kennelmate Rebecca Gay in Wednesday’s 520m My Redeemer At Stud Masters Stakes.

Rebecca Gay has had a win and a second from her past four WP Masters assignments but looks to get her chance after drawing box one this week.

Nathan Goodwin said: “From the rails Rebecca Gay should be able to punch up and lead at the first turn.

“This looks to be a drop in class compared to her recent Masters races and if she is left alone in front until she gets around the top turn she should get home.”

Crazy Old Goat, runner-up to Angry Blizzard in the Masters Meteor, resumes from a spell against Rebecca Gay but trainer Andrew Weise is disappointed with his dog’s box eight draw.

Rebecca Gay’s toughest rival could be Venom, who hasn’t raced for six months but trialled a slick 29.43 over 515m at Gosford on June 14.

Our Boy Duke, who was fastest qualifier for the $15,000 Magic Maiden final at WP on May 7, resumes in Wednesday night’s second event, a 1-2 wins race over 520m.

“Our Boy Duke broke a fibula when he finished fourth in the Magic Maiden final but is going well again,” trainer Rob Tyler said.

“I have given him two hand-slips at Wenty and my only concern is how strongly he will run 520m at his first start back.”

Village Thief has not raced for six months but came from last to win a 450m maiden at Bathurst on debut on December 27 and looks suited over 520m from box one for new trainer Michael Hardman.

“I trialled Black Abbott post-to-post at Bathurst last Thursday and according to track regulars the fastest time ever posted there in 25.30, yet my youngster clocked 25.34,” said trainer Peter Stanford.

“Black Abbott knows his way around WP and in his first trial over 520m there he recorded 29.80.

“My worry on Wednesday is his awful box six draw.”

Chair Man’s trainer Michael Edwards said: “I have only had this dog for a month so I’m not sure if he is suited out in box seven or whether he needs an inside draw.

“But he seems to be a clever dog in a field because at Maitland when he went for a rails run and was disappointed he pulled to the outside instead of running into the back of the dog ahead of him.