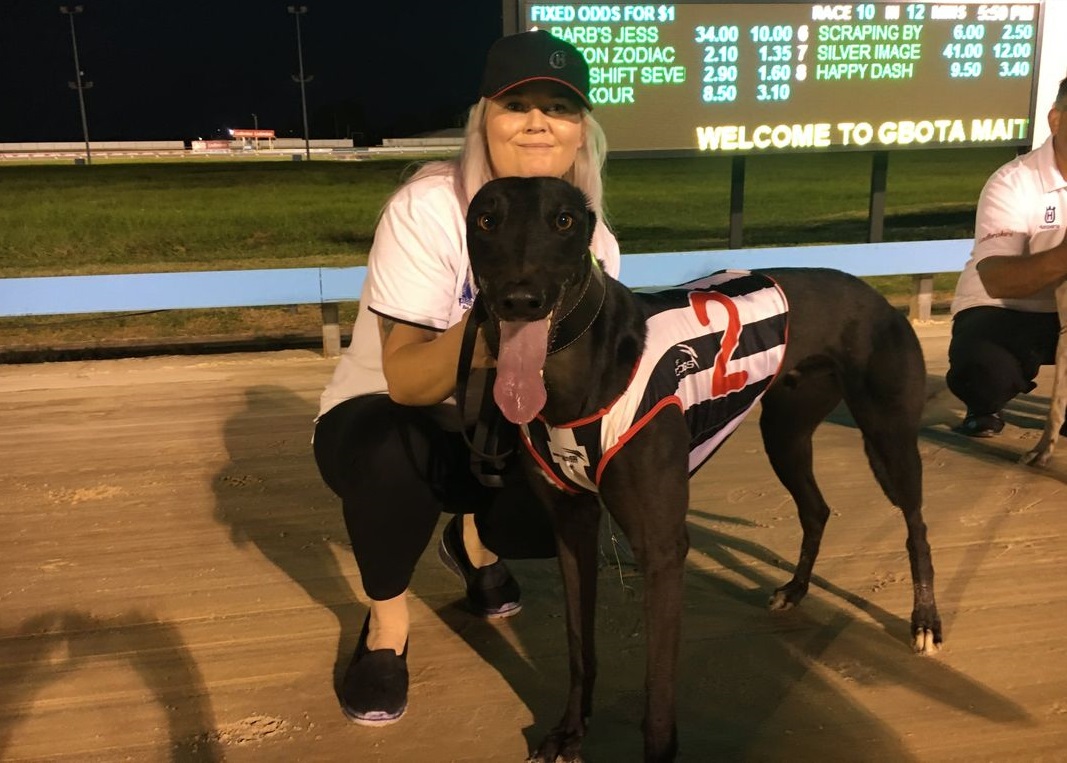 The hugely talented litter-brothers are sons of underrated sire Keybow and trained by Michelle Lil at Greta.

Five heats of the $40,000-to-the-winner series were run and won on Thursday where More Sauce set the pace for next week’s rich decider with a flying 24.76 heat success, the time just three lengths outside La Grand Quality’s 24.56 track record.

Later in the card Casual Glance posted a dashing 24.81 to annex his heat – the siblings the only two heat winners to lower the magical 25 second barrier.

The performances continued the grand run of form Greta trainer Michelle Lil has been enjoying with the dynamic duo which continue to fly the flag admirably for their sire in form sire Keybow.

The opening heat on Thursday went the way of Zulu Warlord for trainer Mick Hardman in a slick 25.03.

The third heat produced a rough and tumble affair where Aston Zodiac toughed out a gritty 25.33 heat success for Geoff and Leanne Grimwood.

The final heat was annexed by Finefeuiaki for trainer James Porter in 25.07 but it was the performance of runner-up Zipping Kyrgios that gathered the most attention.

Trained by John Finn, Zipping Kyrgios, a son of 2017 Maitland Cup winner Aussie Infrared, miraculously went down by a half head on the line after being put out of play in the drive through the first bend.

His effort to go down so narrowly suggests he’s right in next week’s final although those hopes were tempered somewhat after the hugely talented chaser drew box six in the final.