THERE was plenty of silverware handed out late last week with top chaser Buddy Boom crowned the 2019/20 New Zealand Greyhound of the Year. 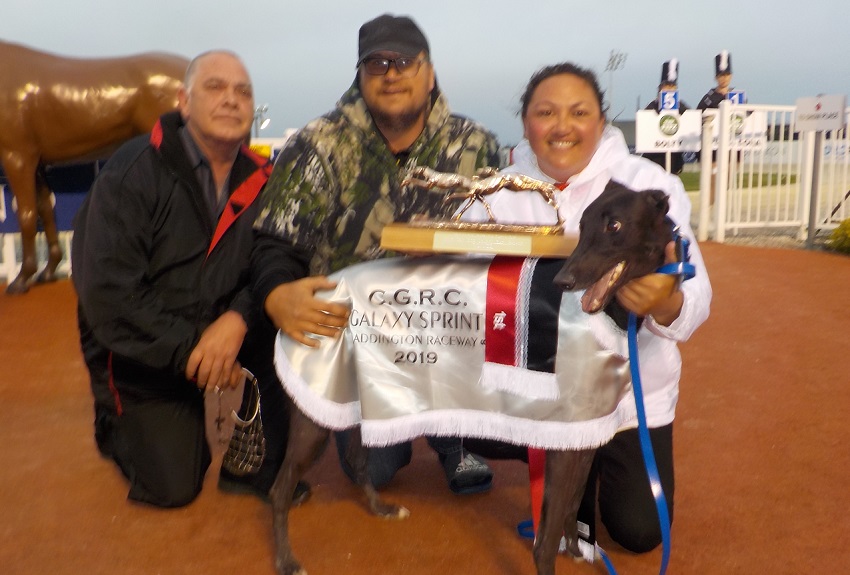 THERE was plenty of silverware handed out late last week as Buddy Boom was crowned  as the 2019/20 New Zealand Greyhound of the Year, while Leonard Bale strongly won last season’s edition of the New Zealand Derby.

The official Greyhound Racing NZ annual awards ceremony was replaced by a function hosted by the Palmerston North GRC held in the city Saturday evening.

Winning two Group 1 titles secured the Jared Udy and Denise Cottam trained Buddy Boom (pictured) the nation’s ultimate greyhound award in what was a fairy-tale, while also an emotional occasion.

He collected the Galaxy Sprint at Addington (295m) and the Manukau hosted Railway Sprint (318m) titles at the elite level of racing.

Finishing second in the Group 2 Dash For Cash (305m) at Hatrick, plus winning another 16 races, while adding ten second placings from his 33 race day assignments completed an outstanding season for the Kiwi-bred Buddy Boom.

Udy and Cottam have been training greyhounds together for 15 years and have never reached the giddy heights they experienced over the past season.

It sure is a richly deserved reward for the popular couple who can be described as genuine grassroots industry participants.

Buddy Boom is the leading member of the prolific winning Captain Coutts x La Cigale litter and this is where the emotional aspect of the title kicks in.

The litter was bred and reared by the late Leo and Henny Laagland, who last year passed away within a week of each other.

“We are super proud to have trained Buddy to win this award. It is awesome we could achieve this for them (Laagland’s) and their boys (sons),” advised Udy who also acknowledged the support and help the partners received from others throughout the year.

“This is a dream come true for us and for a kennel like us to win it is massive – to get our names on the trophy that includes so many high-class greyhounds over the years. It’s an absolute honour.

“Buddy came right for us at the right times – he rose to the occasion for the big ones. He’s a tough dog,” said Udy, who added, “We’ll aim him for the same races again this season.”

Buddy Boom is raced by the Three Buddies syndicate who aside from his trainers also consists of Andrew (Butch) and Tracy Scott, plus Trent and Maata Ivil. The national recognition was celebrated long and hard between the ‘three buddies’!

Leonard Bale stalked the pace-making Lisa Cole trained race favourite Bigtime Cooper around the big sweeping Cambridge Raceway bend from where he extended strongly to land the Group 1 title by half a length, completing his 457m assignment in a tidy 25.45.

It has been strong start to the new Kiwi racing season for Leonard Bale as a month ago he stylishly captured the New Zealand final of the Australian National Sprint over 520m at the Addington Raceway.

And it was a history making occasion for the New Zealand Derby race commentator Aaron White who became the first New Zealand caller to commentate a Group 1 race in all three racing codes. 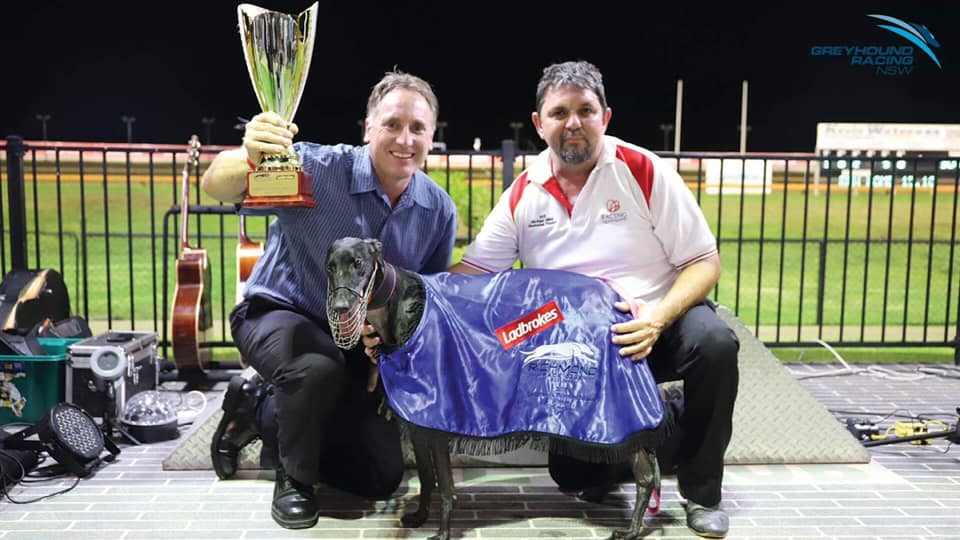 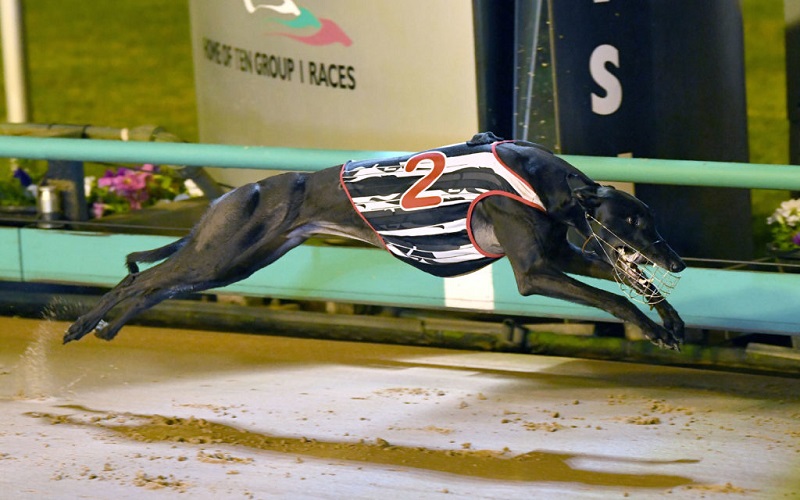 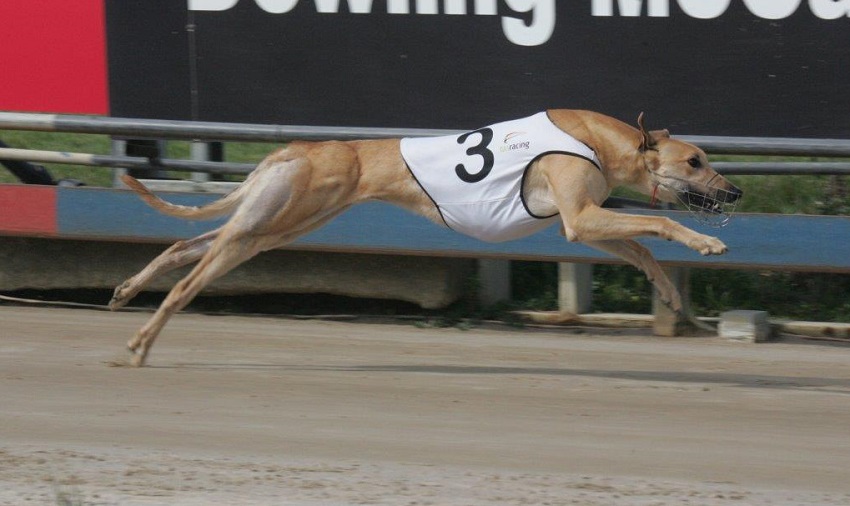 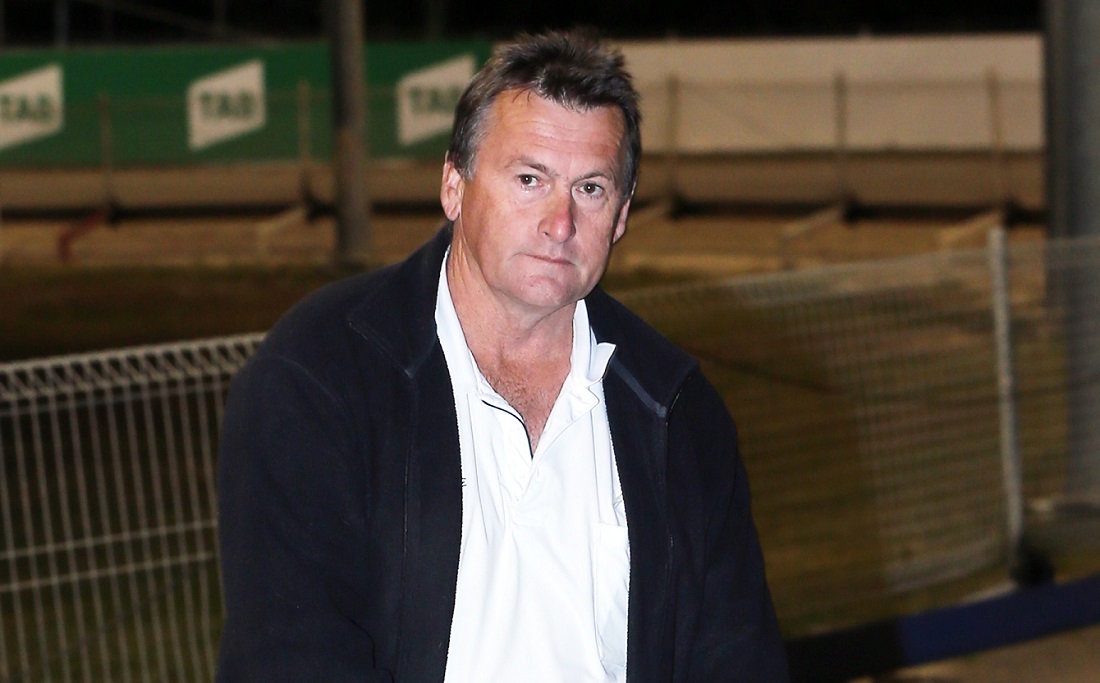 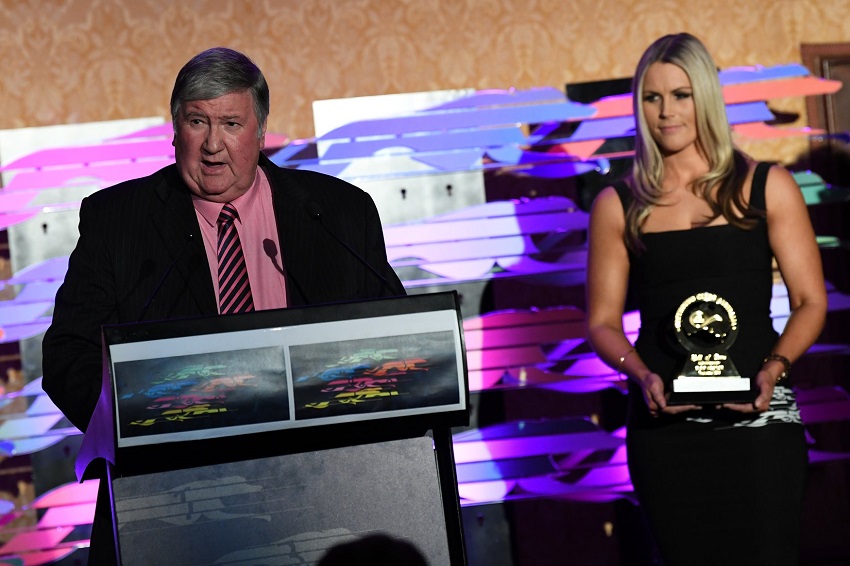 National Greyhound Of The Year Awards This Sunday