DESTRUCTION is the fastest heat winner for Thursday's Launching Pad qualifier, but trainer Rob Camilleri believes we’re yet to see the best of him. 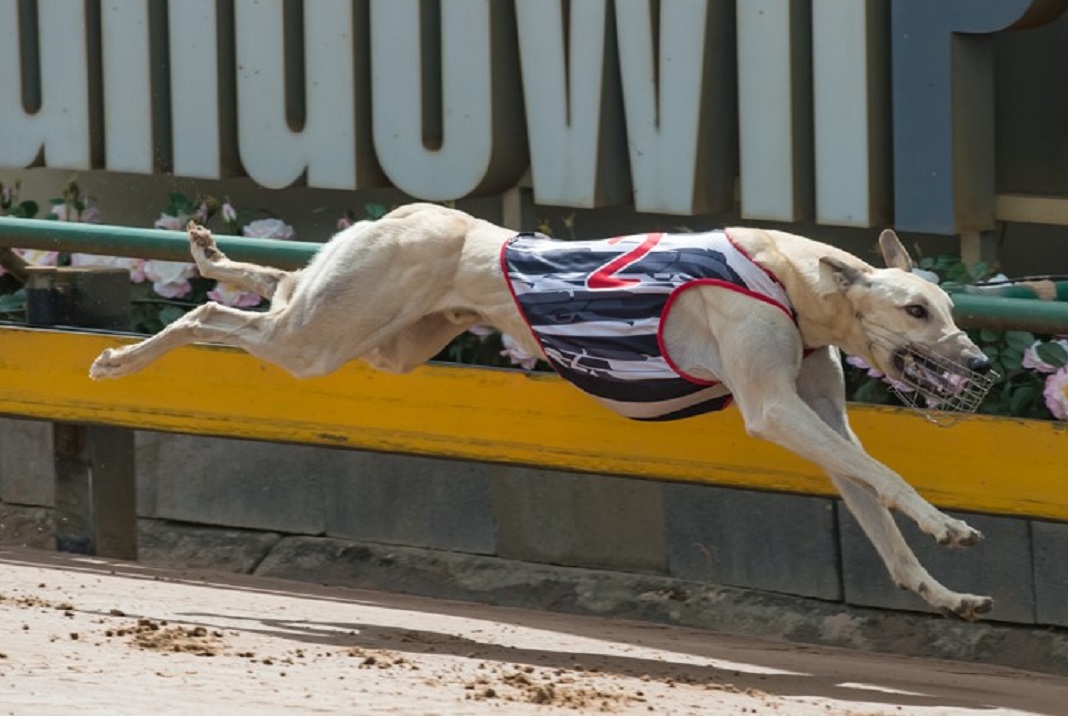 DESTRUCTION is the fastest heat winner for Thursday night’s Launching Pad qualifier at Sandown, but trainer Rob Camilleri believes we’re still yet to see the best of him.

A striking fawn son of Fernando Bale, Destruction stormed to a brilliant six length heat victory in 29.40 on Sunday and is the $1.45 favourite to win Thursday’s finale final and claim the ticket to the Launching Pad that goes with it.

His heat win was the fourth of his career and third in his last four starts, and the manner of the victory suggested to Camilleri that his charge is starting to mature.

“We’re still working on his box manners but he is getting better and if he steps with them tonight he should run a good race,” he said.

“He’s still very immature in a field but when he’s out in front he shows what he can do. In his last few starts his box manners have improved, so I’m hoping he takes another step forward tonight.

“But he’s showing a lot more confidence and maybe a maturing a little bit.”

Still a month shy of his second birthday, Destruction has improved markedly since making his debut last December where he ran a distant sixth at his first two starts.

Camilleri is hoping a tilt at the $420,000 Launching Pad series may still be on the agenda regardless of Thursday’s result.

“I think the owner is thinking about it now. He thought he wasn’t up to it until a couple of starts ago, but his run at The Meadows (a win in 29.92) and his last couple at Sandown might have changed his mind a bit.

“With an ounce of luck tonight and if he can find even a length or two that might sway him in the right direction I hope. He’s got a bit left up his sleeve which is very exciting. We’re over the moon with him.”

It is shaping as a big Thursday night for Camilleri who also has Papi Go Fast (race 6 number 5) and Sunset Milo (race 3 number 1) engaged.

Papi Go Fast ($4.80) has been placed in each of his 26 career starts (16 wins) and will use Thursday’s run as a tune up for Monday’s Shepparton Cup heats, while Sunset Milo ($3.90) should appreciate the inside draw following his best of night win from the same box at Cranbourne last week.

“We don’t take too many to town but I think we have a couple of chances tonight.”

Nominations for the Launching Pad close at 8am on Tuesday 16 March with the heats to be run on Thursday 18 March.