TRACK record holder and defending champion Ferdinand Boy is one of several stars set to contest the Shepparton Cup heats on Monday night. 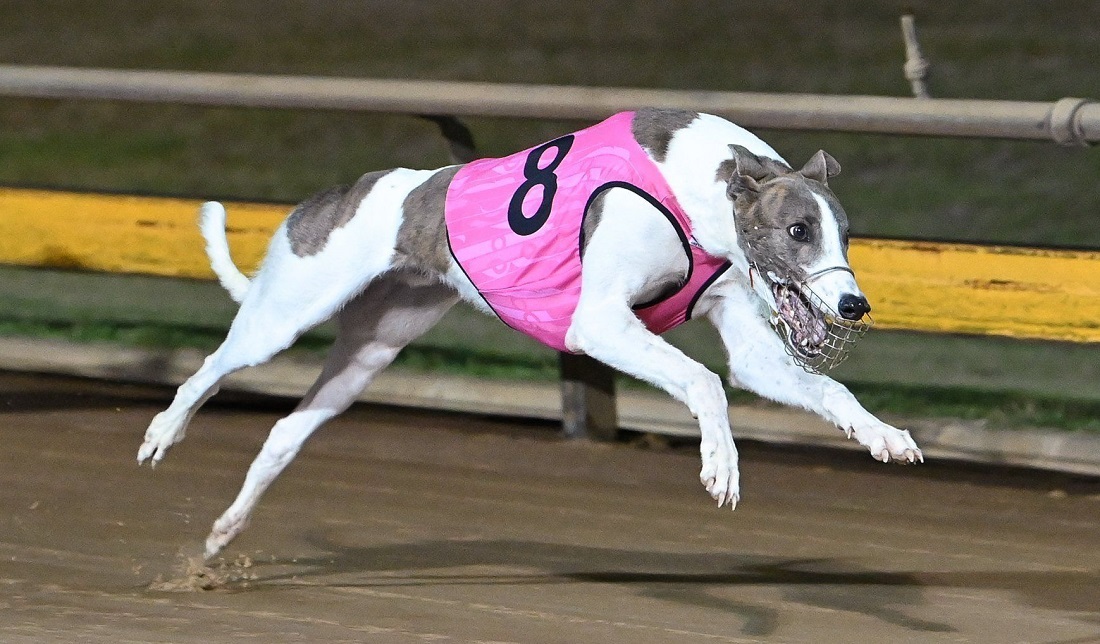 TRACK record holder and defending champion Ferdinand Boy is one of several stars set to contest the Shepparton Cup heats on Monday night.

Ferdinand Boy broke the track record when winning the 2021 edition, defeating one of the strongest country cup fields of the year with Catch The Thief and Tiggerlong Tonk filling the minor placings, while Papi Go Fast, Music Event and Barooga Smoke finished down the track.

Bred and owned by Rose Geall, trainer David Geall said that despite having no luck last time out in the Temora Cup, their charge enters this series going as well as he was 12 months earlier.

Outstanding!! Ferdinand Boy takes out the Shepparton Cup Final in a track record time of 24.752 👏👏 pic.twitter.com/lgUKW4kzN6

“Ferdinand Boy was very unlucky in the Temora Cup. He didn’t jump but he pushed up well, and after copping a couple checks early he still looked like he was going to go to the lead. Next minute he got cut off and it was all over.

“He’s back to where he was 12 months ago when he won the Shepparton Cup, I reckon he’s going just as fast now.”

The Shepparton Cup was the first of three Victorian country cup victories for Ferdinand Boy, netting connections a $50,000 bonus for winning three Cups in a calendar year. This year, Typhoon Sammy enters the Shepparton Cup series also looking to secure the bonus having claimed the recent Traralgon and Horsham Cups, and Geall believes Typhoon Sammy is the greyhound to beat.

“Typhoon Sammy is flying at the moment. In my opinion he’s right up there with the best.

“He’s the hardest one-bend dog to beat at this stage, one dog you don’t want to be against because he’s so quick early.”

Typhoon Sammy has drawn box 6 in the third Cup heat but will benefit from an empty box to his inside.

The first of six heats will jump at 7.57pm with the winner and two fastest runners up progressing to the $47,000 to the winner final on Saturday 19 March.