Can Kansas Get Back On Track In Ladbrokes 715?

WITH an eye-watering $500,000 up for grabs, Jason Magri can’t think of a better time for Zipping Kansas to get his career back on track. 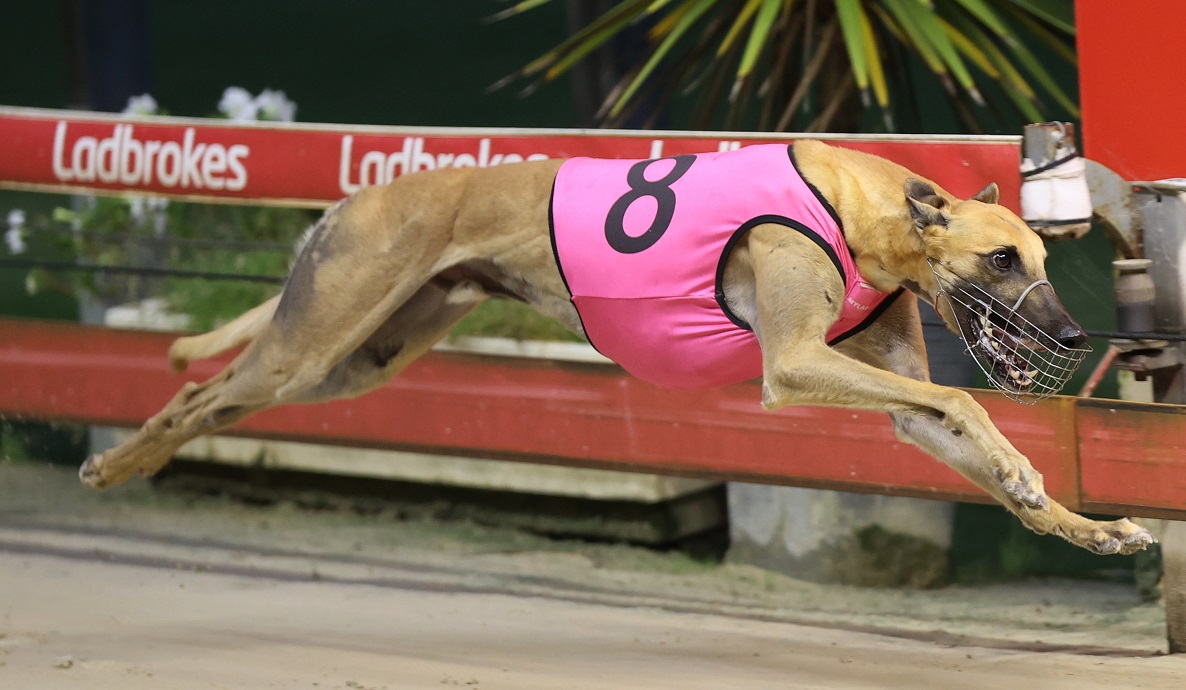 WITH an eye-watering $500,000 up for grabs, trainer Jason Magri can’t think of a better time for Zipping Kansas to get his career back on track than in Saturday’s heats of The Ladbrokes 715.

Dubbed the next big thing of the staying ranks following some phenomenal efforts earlier this year, the budding superstar’s ascension has hit the skids in recent times with some well below par performances.

But with the benefit of a freshen up and change in scenery, Magri is confident the gifted son of Superior Panama is set for a return to form in heat two of the world’s richest staying series on Saturday night.

“There’s no sugarcoating his recent runs – he just didn’t put in,” Magri said.

“I was probably looking for excuses here and there and he has had a shocking run with boxes drawing five or six nine out of his last 10 but he should have been going better.

“His last run at Sandown he pretty much threw the towel in so it was time to stop and start again with him.”

With six heats of The Ladbrokes 715 at The Gardens on Saturday night, each winner and the fastest two seconds will win through to the following week’s $500,000-to-the-winner finale.

In an absorbing second heat, Zipping Kansas will exit box seven as a $2.25 chance up against two-time Group 1 winning Victorian star Jarick Bale from box one.

But while the 715 metre assignment will be Zipping Kansas’ first race start at The Gardens, the 15-time winner is well acquainted with the circuit.

“He loves the joint which is a surprise actually,” Magri said.

“All his trials there he’s flown and before the Association Cup I gave him a 600 and he went 34.10 which is the record.

“He had a trial there Monday night and went good so it’s really all up to him now. I’ve changed some things up in his training and hopefully it gets him back on track.”

Sent to Magri for the rich series by Jason Thompson, the daughters of Zambora Brockie had a look at the track on Monday in preparation for their tilt at the series.

Collinda Patty, which holds the Sandown Park 595m track record, has drawn box four in heat four, while Collinda Lady, fourth in the recent G1 Sandown Cup, will exit box one in heat five as favourite.

“Collinda Lady trialled a couple of tenths quicker than Collinda Patty but after speaking to Jason (Thompson) that wasn’t a surprise,” Magri said.

“I like the fawn bitch (Collinda Lady) and she’s drawn nice in her heat. It’s going to be tougher for Collinda Patty with (Sandown Cup winner) Untapped drawn the rails in her heat.

“If she can find the fence early that’ll be her best chance to show her best from the tricky box.”