Can Qwara Conquer All Male Maturity? 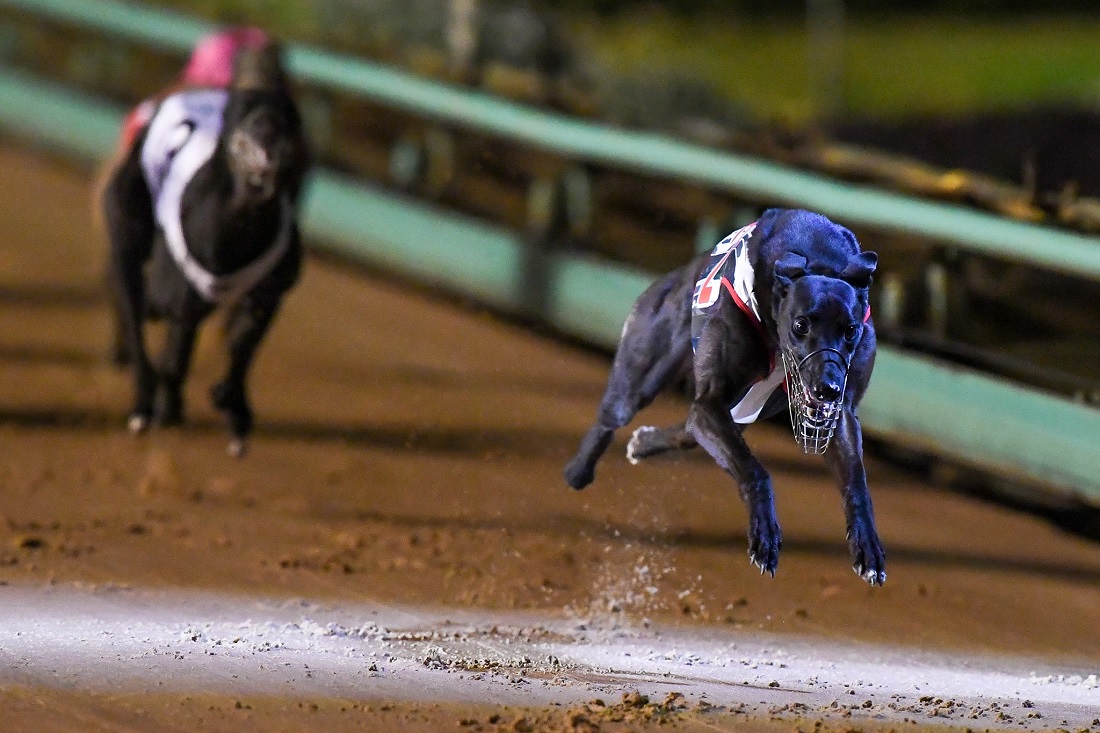 In the sternest of tests, the hugely gifted female-chaser will need to overcome an otherwise all-male field to secure the $100,000 first prize and a second Group 1 title.

But thankfully for her army of followers it’s a deed she’s successfully accomplished in the past when topping a male dominated field to win the Group 2 Warrnambool Cup back in May.

On that occasion she blitzed her rivals in devastating fashion before going on to take out the Group 1 Sapphire Crown three starts later.

“She will have to ping and lead to win – no question,” co-trainer George Dailly said.

“But, she is reliable at the start and is well boxed to do just that.

“If she happens to lead … off she’ll go. Not much in the final can run her down. Her past performances have proven that.”

Winner at 17 of her 30 career starts, Qwara Bale stormed into Saturday’s Maturity decider with a trademark all-the-way heat win in 30.19 for trainer Andrea Dailly.

It was the daughter of Allen Deed’s fifth victory at The Meadows with her three most recent appearances at the circuit all resulting in wins.

“Her best attribute is her competitive nature … she just loves to be at the races,” Dailly said.

“She showed good ability right from the start but with added confidence she’s just continued to go up a level. She’s fit and ready for Saturday night.” 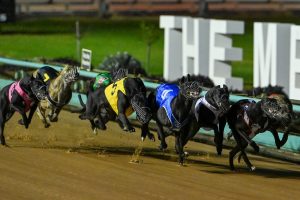 Setting the time-standard for Saturday night’s finale is the Jason Thompson-trained Aston Fastnet which ended Koblenz’s 12-race winning streak with the narrowest of heat wins in 29.85.

Aston Fasnet is a $4.20 second favourite to land the Group 1 showpiece and if successful would hand Thompson a third Maturity Classic title following previous wins by Run’s House (2007) and Aston Trivett (2009).

While the Maturity Classic takes centre stage, Saturday night’s card at The Meadows also features the Group 3 Destini Fireball (725m) for the stayers.

$3 favourite for the $25,000-to-the-winner finale is the Jeff Britton-trained Hank The Hustler from his box one draw while Whatever I Say is holding firm as second elect at $4.50.

Just 17 starts into her career, Whatever I Say posted a first section record en route to her all-the-way heat victory where she downed a fast finishing Hank The Hustler in a sharp 42.92.