A severe outbreak of Canine Coronavirus in the Canterbury region has led to the immediate cancelation of all South Island greyhound racing. 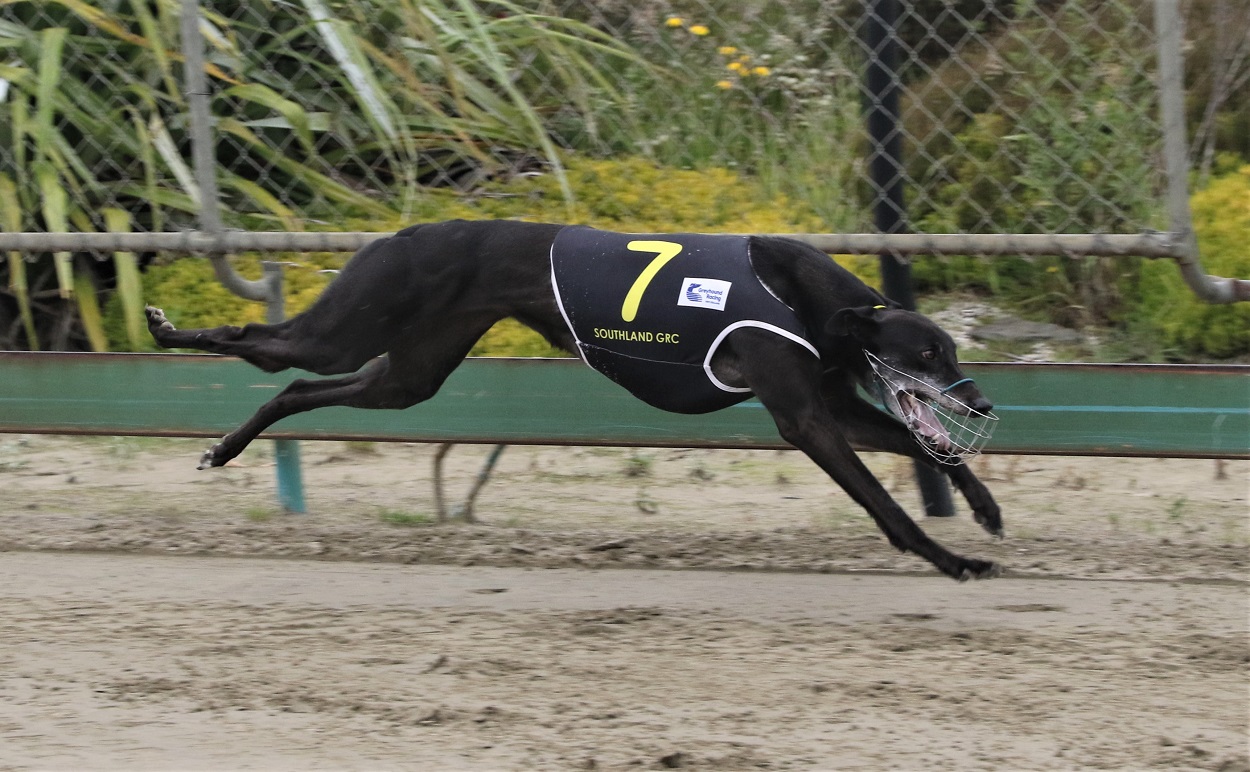 A severe outbreak of Canine Enteric Coronavirus in the Canterbury region has led to the immediate cancelation of all South Island greyhound racing until at least Monday July 26.

The outbreak has affected a number of kennels within the province, making the meeting cancelations inevitable.

It is a devastating blow for the Christchurch club, especially now losing Thursday’s high-profile premier meeting which featured a pair of Group 2 520m events.

“There is absolutely nothing we can do owing to the virus being in the greyhound community,” advised Christchurch CEO Tony Music.

“We will look at rescheduling the feature finals as soon as it is practical,” he added.

The suspected origin of the outbreak was confirmed on June 25 with the virus present in greyhounds involved in an adoption program. The GAP greyhounds infected two racing kennels, which are located close to each other.

Last Friday, greyhounds from another kennel were scratched from an Addington meeting due to diarrhoea and samples sent for testing for Coronavirus.

In New Zealand, the only laboratory offering the test is IDEXX laboratories in Palmerston North. The test takes 48 hours to run once samples arrive.

And there is a current blanket ban on the movement of greyhounds between the North and South Islands.

The racing suspension means that the Otago GRC will possibly hold just one more meeting at their current dual code Forbury Park venue, set down for July 30.

Forbury Park hosted their last ever harness meeting last Thursday, with the Otago HRC electing to sell the valuable venue.

It is the second consecutive year that the $30,000 Canterbury Futurity has been affected, with last year’s edition being transferred to August owing to the New Zealand wide COVID-19. lockdown.

The South Island Championship final was also to be contested on Thursday’s big-ticket Addington card which would have seen the flying It’s A Blaze (pictured) start at prohibitive odds following his sublime 29.98s 520m heat win last Thursday.

He was quoted at $1.40 TAB fixed for the final after Dave and Jean Fahey produced the former Victorian trained son of Fernando Bale and It’s A Fling to record his 11th New Zealand race victory from just 14 starts (three minors).

The New Zealand Sires Produce Stakes is scheduled to be raced at the Manukau Stadium on Sunday, July 25. The Group 2 527m event is traditionally reliant on and filled with Canterbury trained greyhounds.