CAPALABA Cup favourite Bogie Fury has torn a pin muscle in his final gallop for the heats on Sunday and is to be scratched from the series. 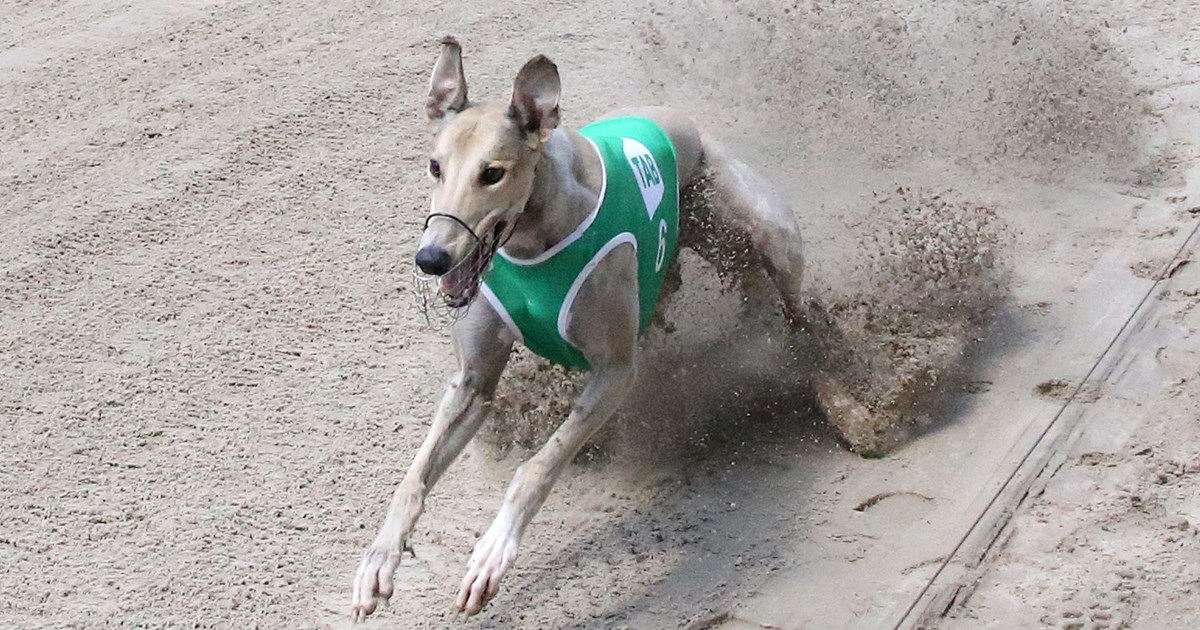 CAPALABA Cup favourite Bogie Fury has torn a pin muscle in his final gallop for the heats on Sunday and is to be scratched from the series.

Trainer Ryan Ayre said this on Friday of the son of Aston Dee Bee and Bogie Lilly.

Bogie Fury had drawn perfectly in the eight for his heat and was going into the race off five straight wins on the track and with scorching runs of 19.36 and 19.42 in his latest outings.

“I just whistled him up the straight at Lawnton on Thursday morning but he has swelled up in the pin and there is a slight tear in it,” Ayre said.

“I iced it but overnight it has swelled up again.

“I was over the moon when I saw he came up with the eight in his heat.”

Bogie Fury has started 14 times at Capalaba for 12 wins and a second.

“I will ring Racing Queensland during the day and scratch him,”  he added.

He has not started since running third at Capalaba early in August.

“He aggravated a back muscle and we gave him some time off,” Hosking said.

“But I gave him a slip at Capalaba a couple of weeks ago and he went 13.80 which was the best of the morning. He usually runs 13.69 in a slip there.

“We have kept him ticking over since then and he will go into the heat on Sunday about 80 percent fit.

“My worry is how he pulls up after the heat.”

Hosking said Columbian King (Dyna Double One-Paul’s Memory) had made the final of every feature race he had contested at Capalaba.

He has won the Straight Track Championship, Capalaba Derby, Grand Prix and Capelbourne Cup and is defending Capalaba Cup champ. He has a career best at the track of 19.45 where he has won 23 races.

“We have not just chucked him into the heats. He is going well, is sound and he will be hard to beat.

“If he makes the final, we will give him a break again after that and bring him back in the New Year.

“He has only just turned three and in his next campaign in the New Year he should at least have a good six months racing.”