I'M Explosive puts her unbeaten box one record on the line when she takes on the Group 3 Carnival Chase final at Albion Park on Thursday night. 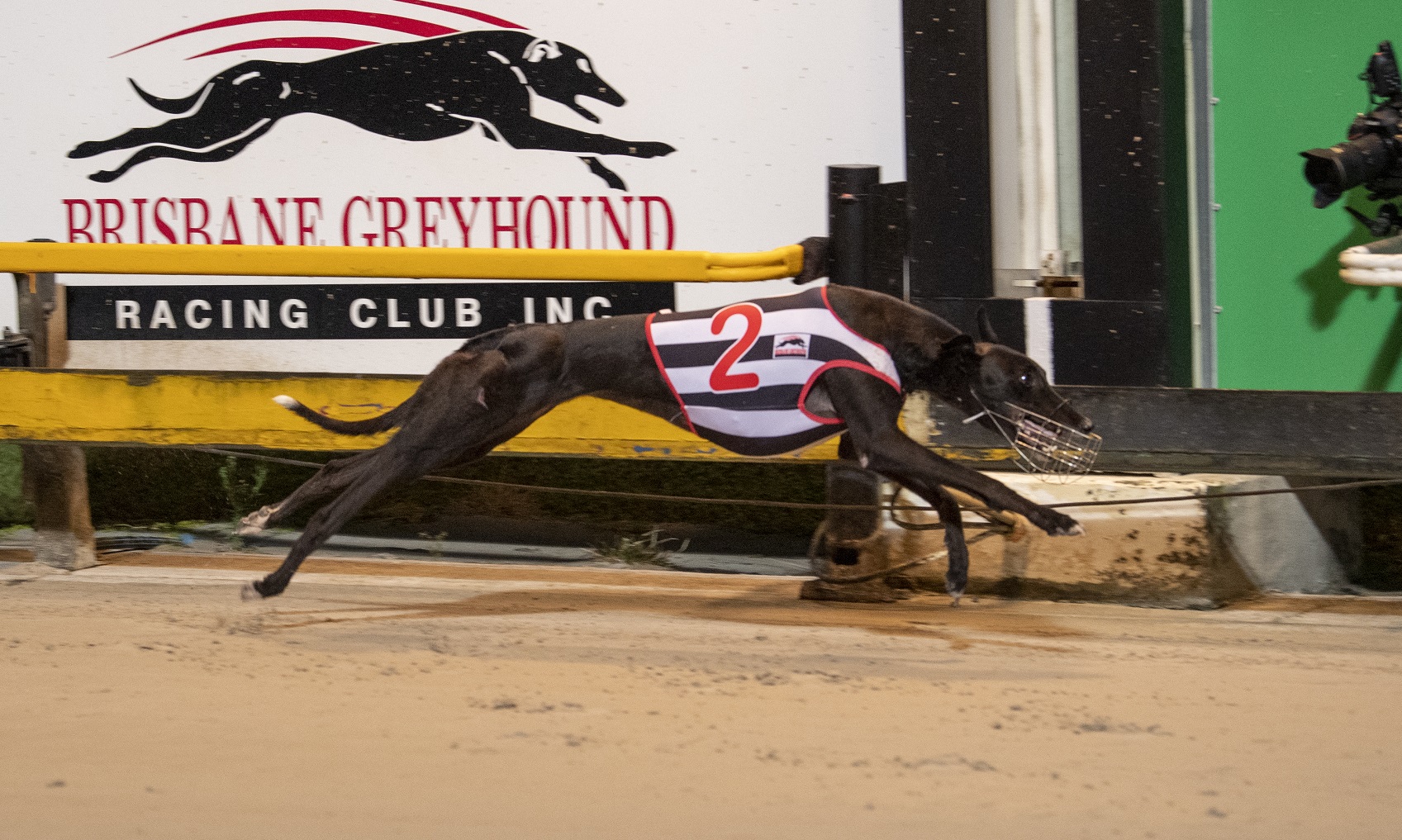 I’M Explosive puts her unbeaten box one record on the line when she takes on the Group 3 Carnival Chase Final (600m) at Albion Park on Thursday night.

And her performance in the finale, worth $25,000-to-the-winner, will help make up trainer Rob Ayres’ mind about taking on the best stayers in the land a week later.

The daughter of Barcia Bale and Explosive Madam – winner of the Dapto Middle Distance Championship in November – ran 35.14 to win her heat of the Carnival Chase last Thursday night, the quickest of the two heats.

“Finally,” said Rob of the perfect box draw for his bitch. “She’s been in so many big race finals and never drawn a decent box.

“I’m pretty happy with the draw this week. It is very, very, very good for her.”

Ayres’ plans for I’m Explosive are dependent on how she runs in the Carnival Chase final.

“No she is not prepared for 700 metre racing, but if she runs up to expectations this week, then she deserves a try,” said Rob.

“Some of her family stay pretty well and there is only one way to find out.”

Of her final opposition, Rob believes Jedda Cutlack’s Sunburst is the hardest to beat.

“If she jumps she will be very hard to beat even though she has drawn box five,” he said.

“I fancy our chances because the two, Dundee Amber, has no early pace and she should give us a clear run early.

“But, Dundee Amber is very strong and she will be coming home hard at the finish.”

I’m Explosive, back in November last year, stepped up to 600m racing for the first time to win the Dapto Middle Distance Championship.

Milligan ran the quickest of the heats with a 29.95 performance and Tungsten Miss is expected to be improved by her run when second to Artanis in 30.17.

John Dart has two finalists, rails drawn Gypsy Del an impressive come-from-behind winner in 30.06 in her heat and Artanis.

Jim Gallaway’s Little Zephyr could be the “knockout” dog for the Young Guns final drawn to lead off the eight box.