QUEENSLAND duo MARY Burman and husband Ray are never a couple to get too excited about the greyhounds they breed, rear and train. 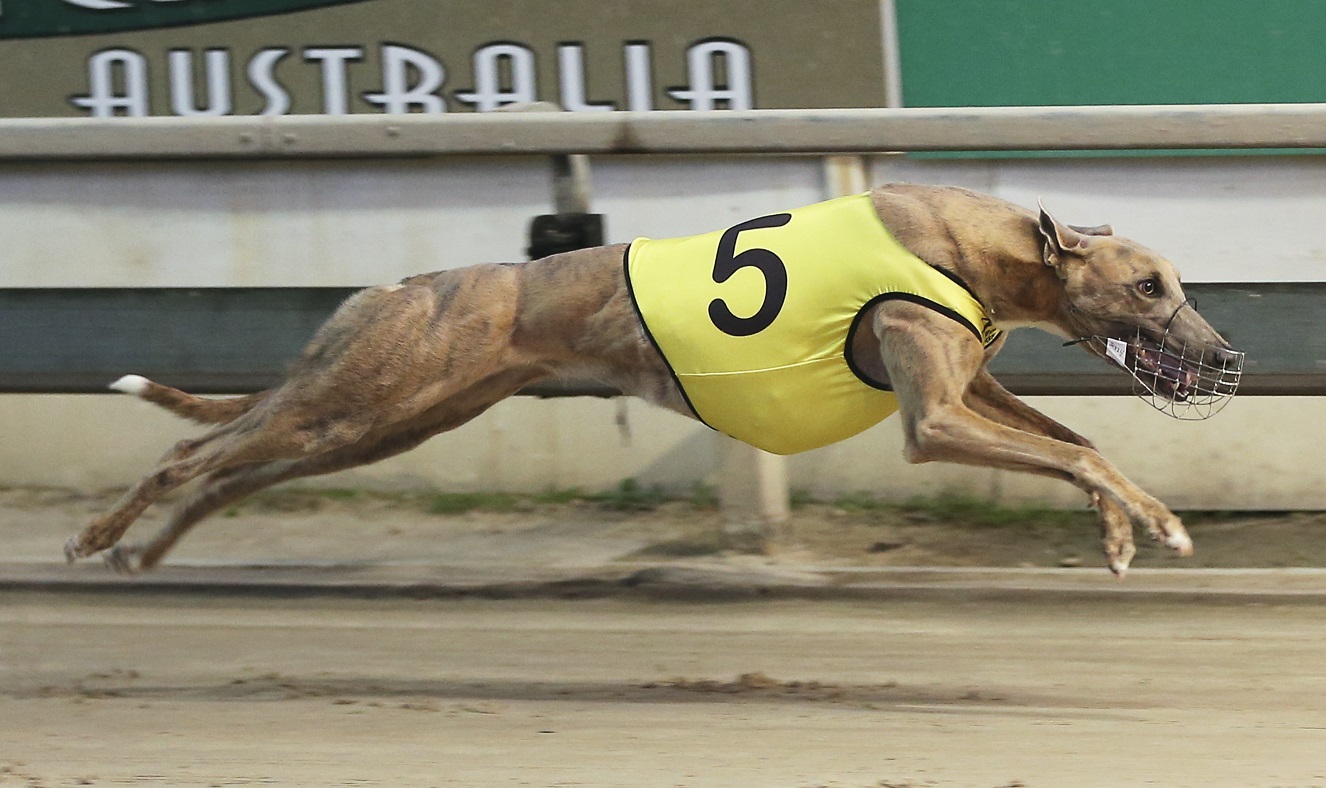 MARY Burman and husband Ray are never a couple to get too excited about the greyhounds they breed, rear and train.

They are always content to let the dogs do the talking on the racetrack and over the past few decades that is exactly what the Burman greyhounds have done.

But, Mary Burman is excited about the litter of pups by Out Of Range-Champagne Sally just starting to race and their potential.

Champagne Jazzy burst onto the racetrack at Ipswich last night winning a 520m Maiden on debut in a best of the night 30.55 scoring by six lengths coming off box five and leading throughout.

But it was Mary’s statement that the Out Of Range-Champagne Sally litter is easily the best she and Ray have had that will make the greyhound world sit up and take notice.

“We’ve got eight of them and two have already broken 30 seconds at Albion Park in a trial,” said Mary.

“All eight will be Thursday night class at Albion Park for certain.

“And just how good the best five will be is yet to be seen.

“Champagne Jazzy is one of the top five.

“Consider what she has just done, at 18 months of age, and with lots of improvement still to come.”

The litter is royally bred, by Derby and Silver Chief winner Out Of Range from the Burman’s grand race bitch, multiple Group winner and multiple track record breaker Champagne Sally.

“No, we have not decided yet what to do with them all,” said Mary.

The Burmans sold two of the Out Of Range-Champagne Sally litter and they are now in training with Angela Langton.

“She has big litters, that’s the problem, and we can’t rear them all ourselves,” said Mary. “Andrew and Sarah Monaghan reared some of the first litter for us.

“We will decide later if we will sell any of the Sennachie litter.”