A famous quote from the Harry Potter series says, “It does not do well to dwell on dreams and forget to live" But that’s not the case in greyhound racing. 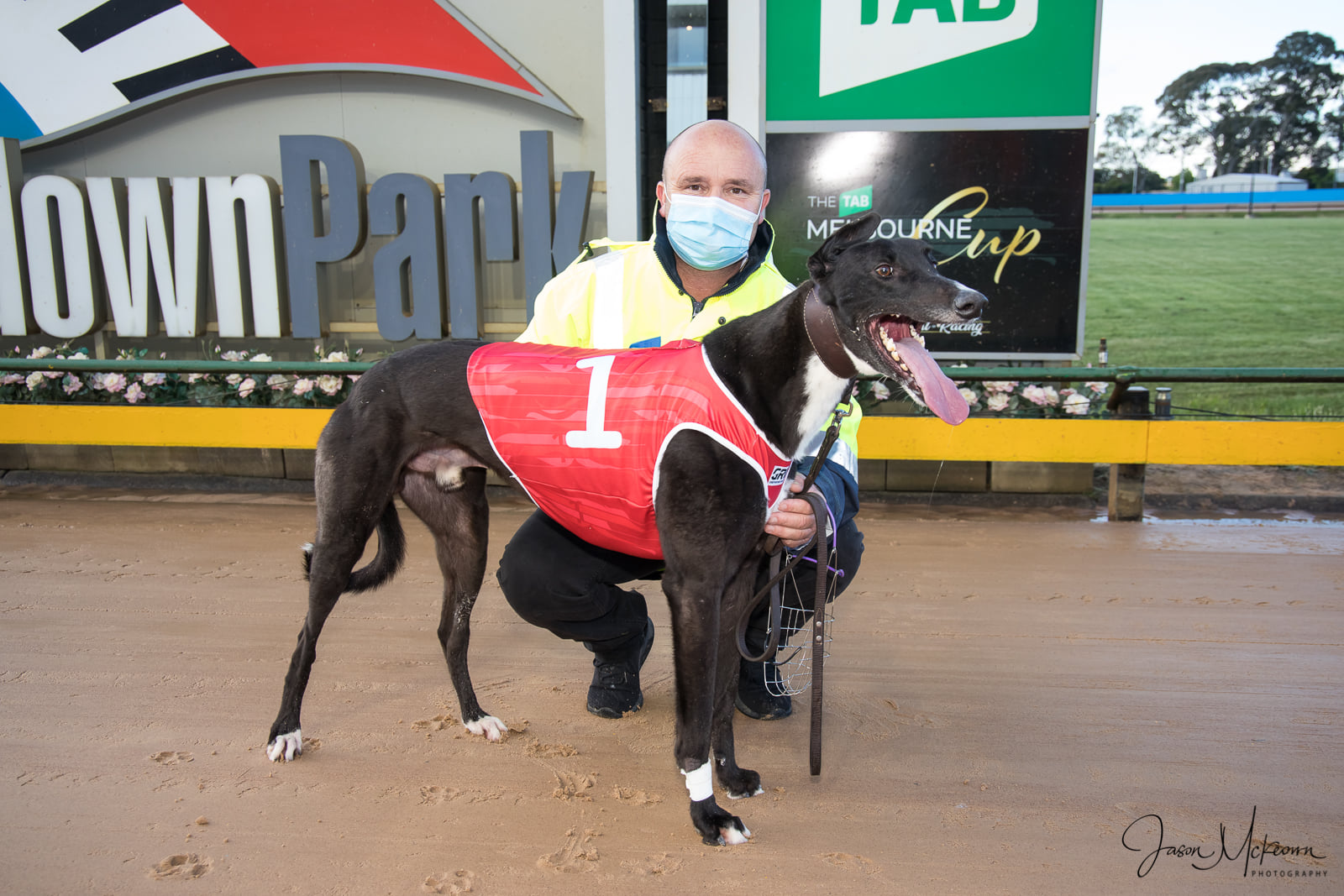 A famous quote from the Harry Potter series says, “It does not do well to dwell on dreams and forget to live.”

But that’s not the case in greyhound racing and definitely not in November at Sandown Park.

Hebridean Black, a son of Walk Hard and Arabella Figg, can lay claim to being the most improved sprinter in Australia, as he enjoys a ‘magical’ turnaround in form.

Named after a dragon from the Potter mythology, the grandson of the Cockerells’ dual G1 Sapphire Crown finalist Finlandia has won five of his last six starts since resuming from a four-month spell, for a career tally of 11 from 38.

His hot streak includes two Melbourne Cup prelude victories, clocking 29.38sec and then 29.36sec last Thursday, with the defeat a sixth in the G3 Silver Bullet at The Meadows.

“He had a greenstick fracture in a metacarpal very early on, which didn’t heal properly,” Lisa explained.

“We always knew he could run and just couldn’t figure it out because he was so much better than what he was showing. It was heartbreaking because you could see he was giving it everything he had.

“He kept pulling up lame, so we got him x-rayed again and gave him a decent break and since coming back he’s been bigger and better than ever.”

Hebridean Black’s impressive prelude victories have come from boxes one and two and Cockerell concedes drawing seven for heat five (race 9 at 9.38pm) is disappointing.

Nevertheless, Hebridean Black shares the second line of TAB’s market at $5, behind Adelaide Cup winner Do It (Box 2), the $2.70 favourite.

“Box seven is not cool; not when you’re slow early and want the rail,” Lisa offered ruefully.

“We never seem to draw well when you really need it, but you’ve got to be in it to win it.

“With COVID, Ian (husband) has been handling him and because he’s been going so well I’ve got no chance of getting him back! So I’ll be watching at home with the kids and will probably need a couple of vodkas to calm the nerves!”

Hebridean Black is very much a family concern; he’s raced by the Bag of Lollys syndicate, comprising Lisa and Ian, 11-year-old twins Morgan and Taylor (polar opposites, according to their mum) and Lisa’s mother Marle.