THE story goes that the great Gun Law Osti’s lead-up to the 1993 Penrith Cup Final (530m) didn’t entirely go according to script for connections. 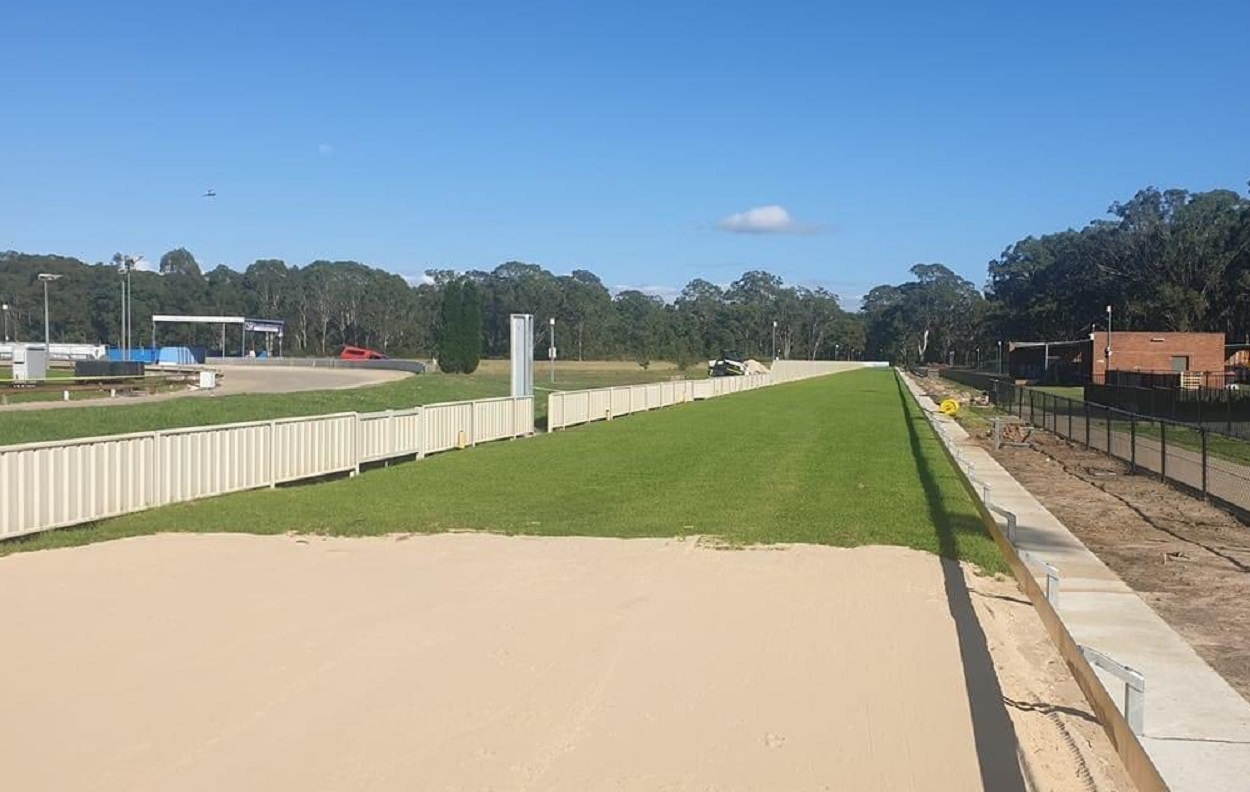 THE story goes that the great Gun Law Osti’s lead-up to the 1993 Penrith Cup didn’t entirely go to plan.

The former gun sprinter trialled at John Cauchi’s Box Hill straight track but after going 20 yards on the rail lure turned around and walked back to the boxes.

Five minutes later he went out of the boxes behind the drag lure and ran a remarkable 18.40 seconds – and as they say ‘the rest was history’.

That brings us to the new Richmond straight track which has been a huge boost for an industry in New South Wales which for a long time had been starved of straight track racing.

But for all the positives – and there are many – one can’t help but think that good could turn to great if for some positive tweaks.

What is becoming of increasing concern is the compact nature of racing despite the wide open spaces the track offers.

They are concerns bubbling away within the participant base which are slowly finding their way to Greyhound Racing NSW (GRNSW). 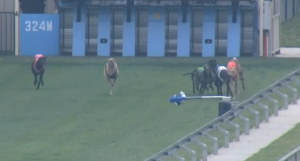 Before the new track took shape debate was fierce as to the bona fides of the rail system implemented as opposed to the traditional drag lure still in vogue at Capalaba.

The decision was made to follow the configuration of Murray Bridge and Healesville – albeit on a grass surface rather than loam – and go with the rail lure.

One of the major stumbling blocks for the new Richmond straight track has been the level of interference soon after box rise and the close-knit racing thereafter.

It’s difficult to refute that interference is not more intense at Richmond than what is experienced at Healesville and Murray Bridge. 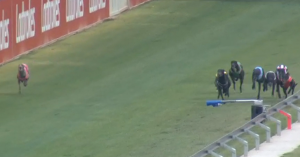 But it must be remembered you could count on one hand the races at Murray Bridge which have boasted more than a handful of runners.

Straight racing is undeniably the safest mode of racing – the statistics are there to support it.

But an unintended consequence of straight racing at Richmond so far has been the rough and tumble nature at box rise where the majority of greyhounds make a beeline for the rail.

In many instances a category of racing designed to instill confidence is in fact eroding it.

Greyhounds have become well versed in the knowledge that with the lure to the far left, crashing that way when the boxes open is advantageous. Self preservation goes out the window. 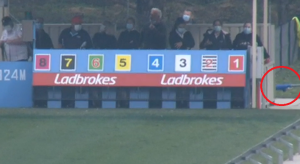 That’s causing a chain reaction only exacerbated by the trip start which is triggering the boxes when the lure is basically beside the boxes rather than being out in front of them.

Would the boxes tripping when the lure was more in the line of sight straighten then up and produce a cleaner start?

It’s a question worth asking.

In the absence of investigating whether the introduction of a drag lure is a plausible option, there’s some further tweaking GRNSW can consider to improve racing at the new Richmond straight.

Conservative changes include the possibility of the lure tripping the boxes at a longer juncture.

Another is extending the lure arm further and consideration of implementing the double lure as used at Healesville.

Radical changes like preferential box draws and newly designed starting boxes with increased spacing are a discussion for another day.

The plan should be to turn good into great which is still more than achievable.

But for now, there’s still work to be done.