TRAINER Jason Mackay has claimed a third Newcastle Cup title albeit under sombre circumstances at Ladbrokes Gardens on Friday afternoon. 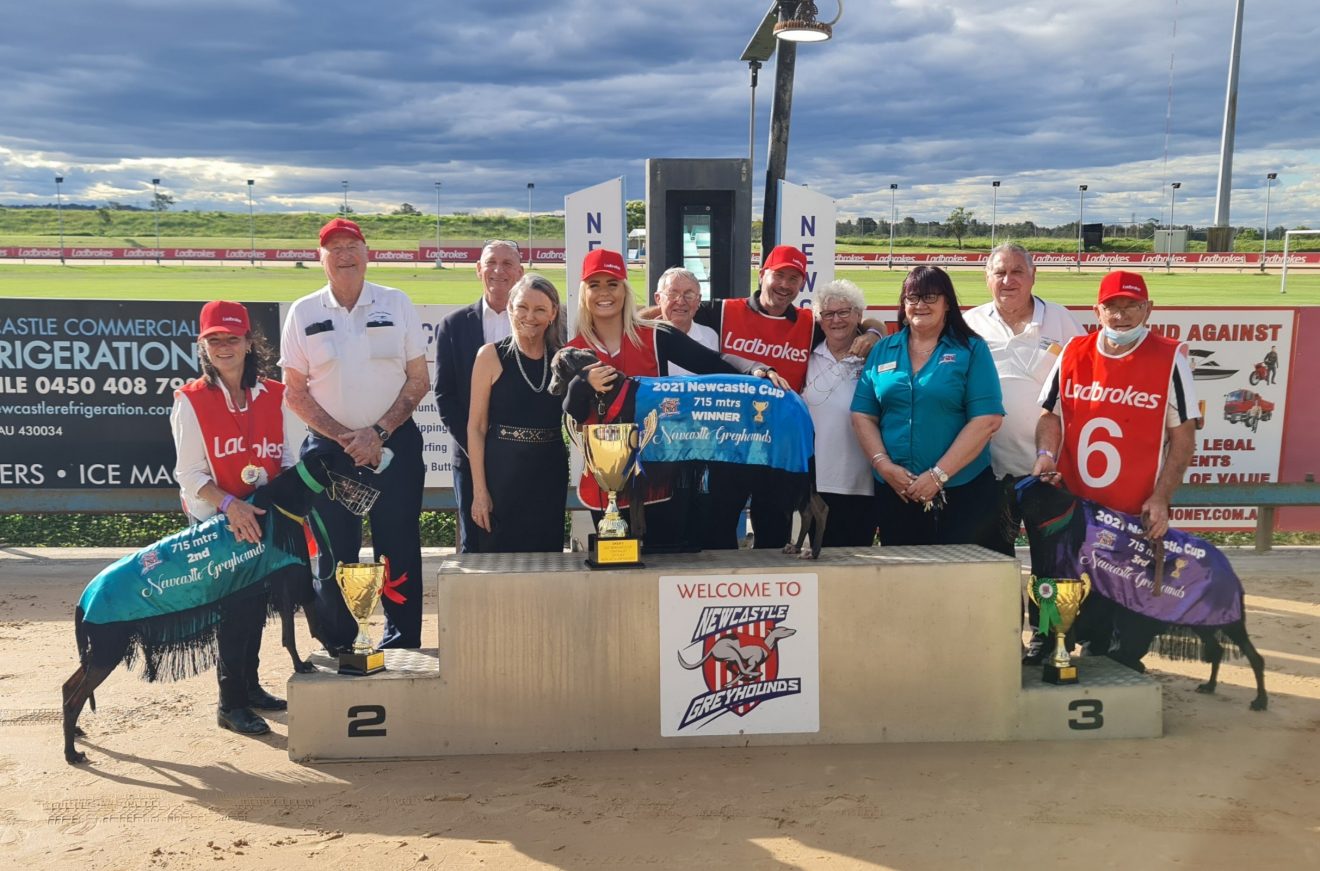 TRAINER Jason Mackay has claimed a third Newcastle Cup title albeit under sombre circumstances at Ladbrokes Gardens on Friday afternoon.

The Mackay-trained Cool Bourbski won the $25,000-to-the-winner feature but in drama-charged fashion after race leader Ice Cream Story went amiss when appearing all over a winner in the shadows of the post.

The downcast finish to the group 3 feature ensured any post race celebrations were short lived.

Back in 2005, not long after The Gardens opened, Mackay’s Group 1 National Distance hero Texas Gold finished third in the inaugural staging of the race behind Poison Ivory.

Cool Bourbski’s Newcastle Cup triumph continues the remarkable run of recent success Mackay has enjoyed with the daughter of Fernando Bale and Bourbski Fever which is a sister to retired top flight stayer Sunset Bourbski.

In 15 starts for Mackay, the regally bred stayer – purchased primarily for breeding – has won six times with a further six placings with victory in the Grafton Stayers Cup sitting beside Friday’s Newcastle Cup trophy.

Her overall career record stands at 64 starts for 16 wins and 18 minors.

Finishing second in the finale was outsider Nimble Lulu while another outsider Double Bluff finished third.

The winner’s time was 41.97, well outside the 41.40 track record Cool Bourbski carved out in her heat, while the margins were 1 ¼ lengths by ¾’s of a length.