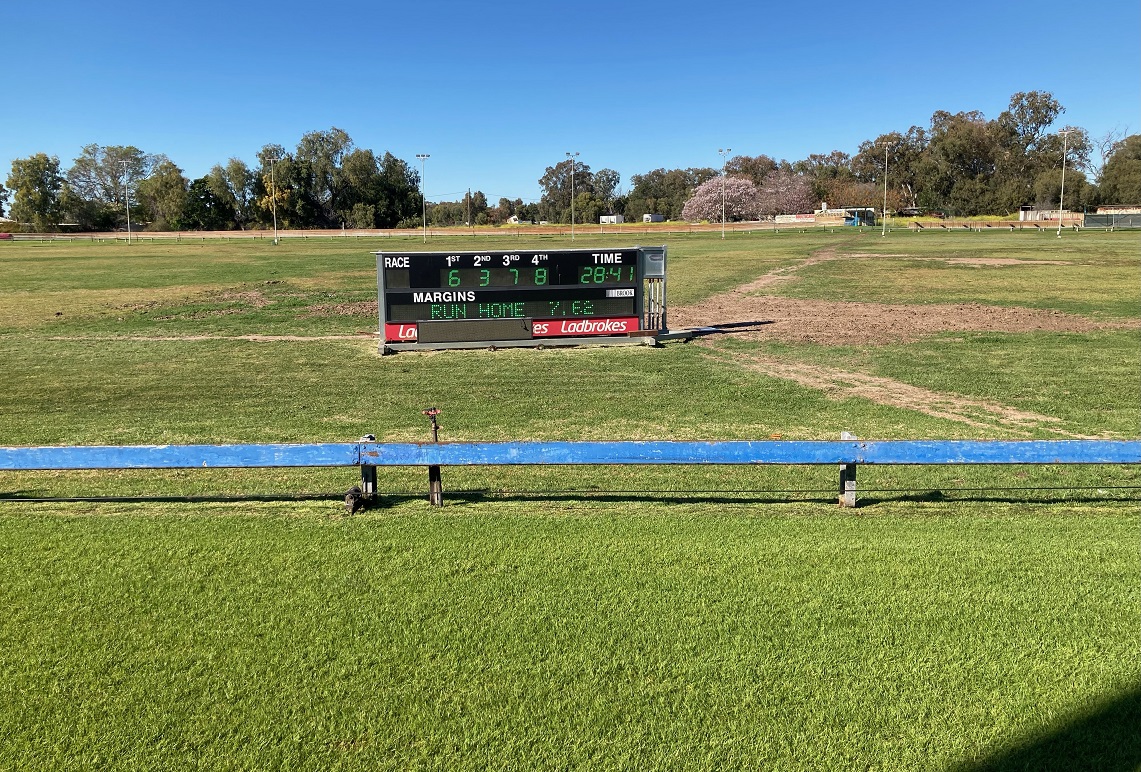 And while the four-day extravaganza of racing will return to its traditional slot in 2022 the Coonamble Club has introduced a one-off Summer Carnival of Racing, beginning on Australia Day (January 26) through to finals day on Sunday, January 30.

“Missing the past two years to Covid has been really tough but that’s behind us now so we are looking forward to the future.

“Introducing the January summer carnival was an opportunity to thank the loyal sponsors that have stuck by us but also provide some fantastic racing opportunities for owners and trainers. 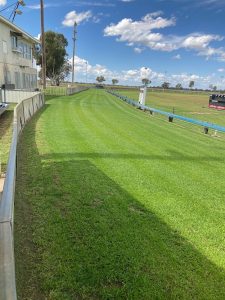 “We are really looking forward to the week where almost $60,000 in prize money will be distributed.”

Next month’s Summer Carnival of Racing is supported by major sponsors Ned Australian Whisky and Garrard’s Horse And Hound with the flagship event once again the time-honoured $12,000-to-the-winner Gold Maiden (305m).

“The race programming is almost identical as to what participants have come to expect at the October carnival during its proud 50 year history,” Pickering said.

“All the usual feature races are there for either the same or increased prize money. And in January we will for the first time run the Coonamble Cup (530m) supported by new sponsor Tvati.”

With Coonamble’s Summer Carnival of Racing now just a month away, Pickering has been buoyed by the heightened interest in trials and bookings in the past fortnight.

“Things are really ramping up which has been great to see,” Pickering said.

“It is always a worry when you try something new but things are moving in the right direction. I’m hearing accommodation bookings are rising and more and more trainers are making contact about trials.” 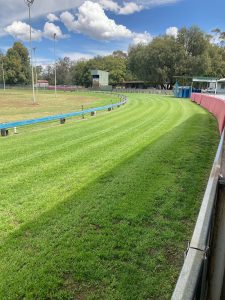 Since the most recent Coonamble Carnival back in 2019 the Coonamble track has received some major upgrades with the club looking forward to unveiling them in front of a big crowd next month.

“We’ve got brand new air conditioners in the kennels which will obviously be very important in January,” Pickering said.

“The track has received a major overhaul and is in the best condition we’ve seen it in years. We have a new semaphore board, new starting boxes plus some other improvements to the general area.

“Everything really is in place for a bumper carnival.”

Up to eight bookmakers will be trackside for next month’s four-day racing extravaganza ensuring the carnival will once again be the subject of some major betting activity.

“On the Saturday morning we’ll stage our big Calcutta at the Coonamble Bowling Club which is always well patronised. What the greyhound carnival does for the Coonamble town can’t be understated.”

“The club is extremely grateful for GRNSW’s ongoing support of Coonamble,” Pickering said.

“That stakes injection on the Wednesday night means heats of the $4,000 Coonamble Cup will carry heat prize money of $2,000.

“If you want great prize money, plenty of racing opportunities and a fantastic atmosphere with wall to wall racing, Coonamble is the place to be in January.”