MATT Corby has announced his resignation as the Chief Executive Officer of Greyhound Racing (GRSA), a post he's held for the past 11 years. 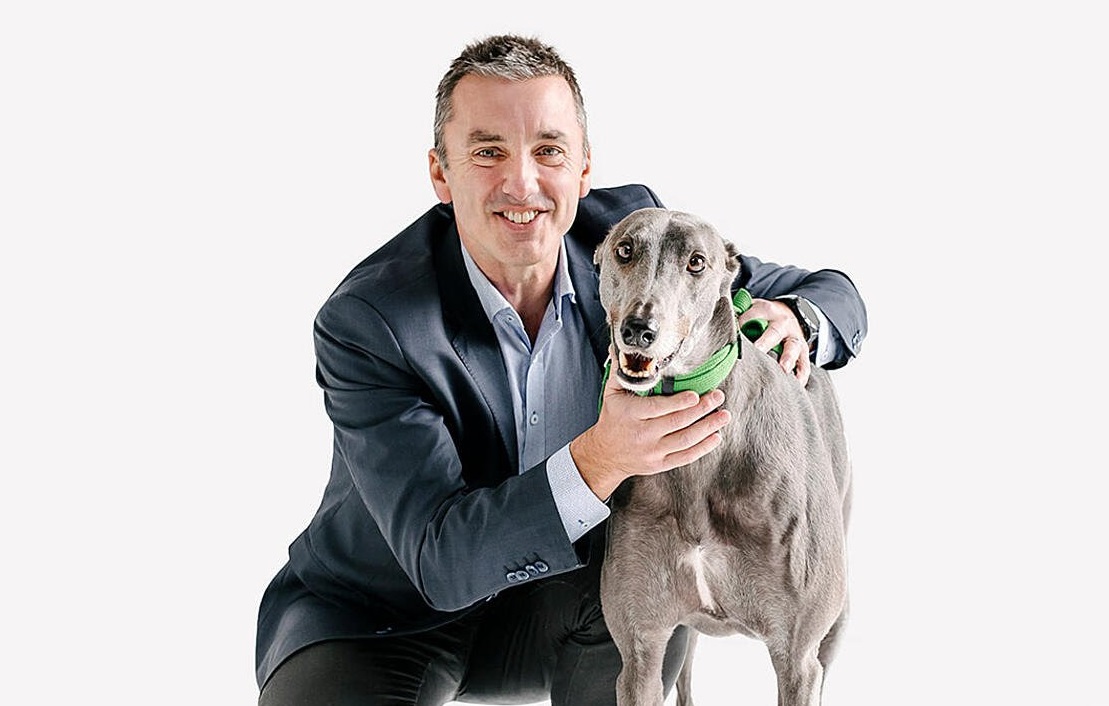 Corby, who has been the boss of GRSA for the past 11 years, will take up a senior opportunity with the golfing industry interstate.

Corby joined GRSA in October 2010 at a time when it was facing a number of challenges to its commercial and racing models.

He identified the need for changes to the venue strategy in South Australia including consolidation and redevelopment.

Over the past decade, GRSA has invested more than $20 million in capital works to modernise tracks and facilities at TAB venues in strategic regions.

The highlight of GRSA’s venue strategy was the construction of the Murray Bridge facility which boasts a dual track, reintroducing straight track racing to South Australia at a cost
of close to $9m.

“I’m pleased to be leaving the industry in good shape and have been very fortunate to serve (predominantly) under two inspirational chairs in Michael Fabbro and Grantley Stevens,” Corby said.

“It feels like the right time for the company to introduce new thinking and fresh perspective. GRSA has provided me with a wonderful experience. No two days in this sport are ever the same.”

“The Board joins me and thanks Matt for his superb leadership, dedication and hard work which has ensured GRSA is financially strong,” Stevens said.

“In more recent years, Matt has been an active innovator within the industry, introducing such concepts as G-SIX (six dog) racing to optimise wagering outcomes from the Sky schedule, and Wagering Activity Payments (WAPs) to provide trainers, breeders and owners with a committed ownership share of the wagering revenue generated.

“Stakemoney returns to connections have tripled since 2011 and the connection between GRSA and the sport’s participants has never been stronger. We wish Matt and his family all the best for the next stage of their exciting future.”

Corby will finish on Friday, January 14.