GRAFTON president John Corrigan had to look twice when he spotted former bookie Des Johnson among the crowd at Sunday's Thunderbolt. 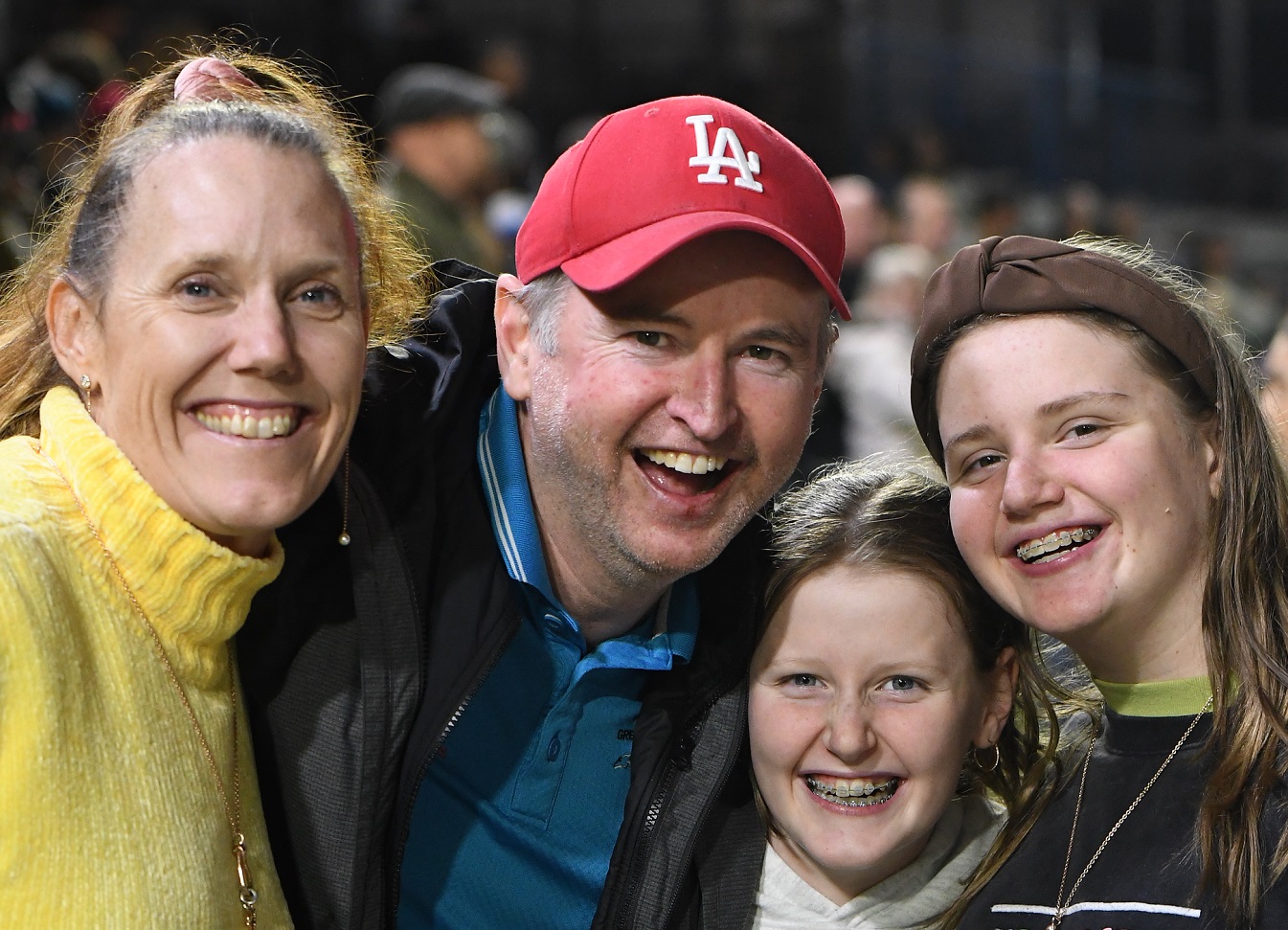 GRAFTON club president John Corrigan had to look twice when he spotted former track bookie Des Johnson among the crowd at Sunday night’s final of The Thunderbolt.

“Des has not been back to a Grafton greyhound meeting since 2000 the last time we had bookies on the track,” said Corrigan.

Johnson was one of a crowd of 800 to witness the final of The Thunderbolt.

“I’ve been here for 42 years and it is the best crowd we have ever had on track,” said Corrigan.

“The bar and canteen takings were through the roof.

“People enjoyed themselves and it was noted that even after the last race, they stayed around. 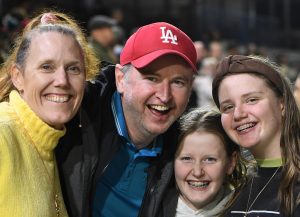 “And that was something considering people had to line up for work on Monday morning.”

Corrigan and his club are already planning for next year’s The Thunderbolt.

Robert Andrews and Integrity Mate have won the Worlds Richest Short course race – The Thunderbolt at Grafton tonight.
Integrity Mate left it to the last stride to claim the $75,000 prize. pic.twitter.com/coy47j9PgW

“There were a lot of young people on track,” said Corrigan. “And they are mostly keen to get into greyhound ownership.

“That is highlighted by the breeding being done, the prizemoney on offer and even in the prices of pups.”

The Thunderbolt was won by Integrity Mate, raced by Allan and Keith Hilzinger and trained by Robbie Andrews.

“Let’s just say, the new CEO of the GBOTA (Allan Hilzinger) was helped celebrate the victory.”