GRAFTON club head honcho, John Corrigan, has a warning for those visitors heading towards the semi-finals of the rich The Thunderbolt (350m). 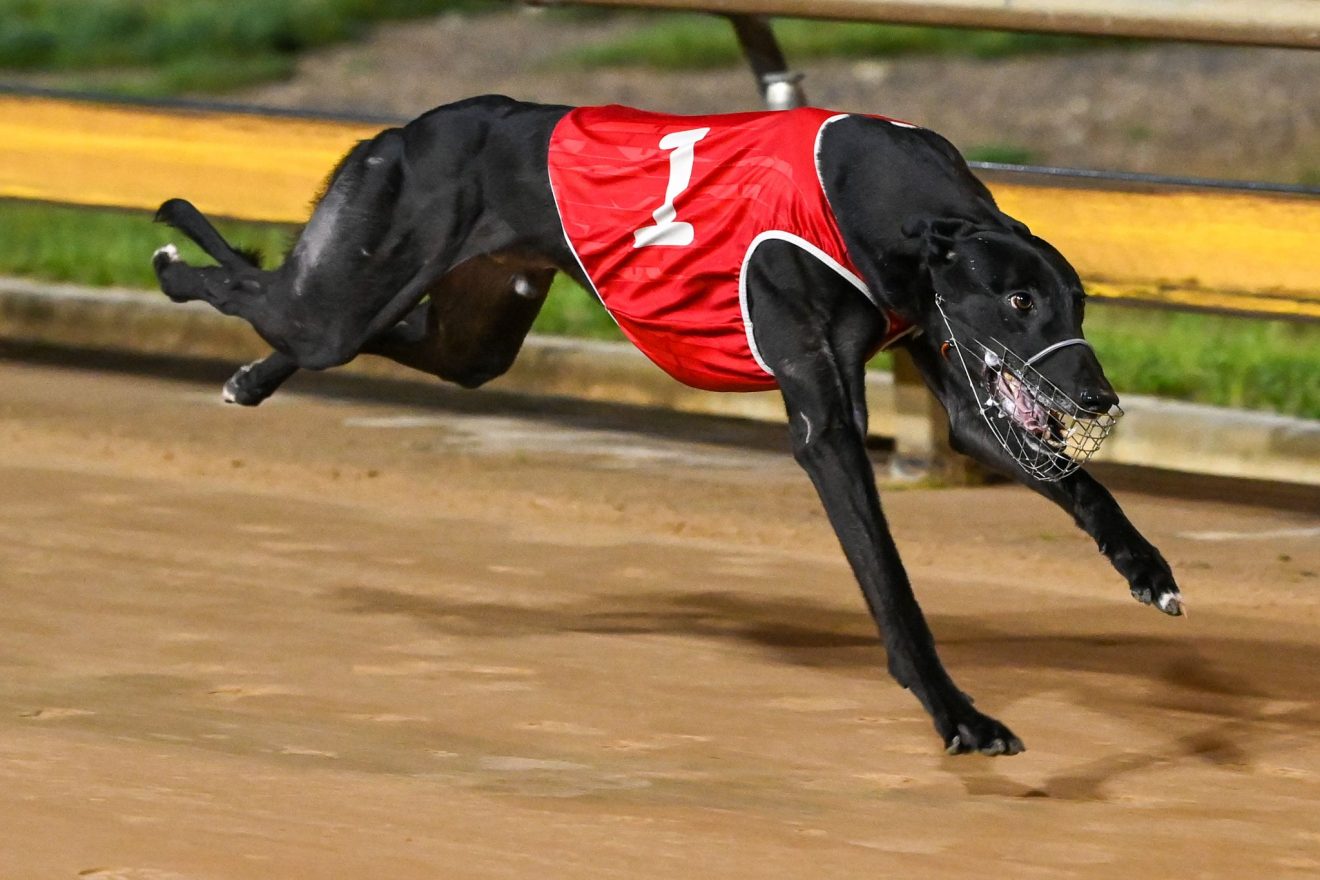 GRAFTON club head honcho, John Corrigan, has a warning for those visitors heading towards the semi-finals of the rich The Thunderbolt (350m).

“If you don’t come here to trial before the semi-finals, you will not be coming here to win,” said Corrigan.

“You have to trial around Grafton to be a chance of winning.”

Corrigan is amazed at the local response to the heats of The Thunderbolt to be run on Saturday.

The list of greyhounds who have qualified for the world's richest short course race, the #Thunderbolt⚡, is shaping up nicely!

The club has four heats and the quality of runner is staggering, headed by Group star and record breaker Typhoon Sammy.

“I have never seen a bush track with four free for alls over the same distance on the same day,” said Corrigan. “That’s what we have got with these four heats on Saturday.

“Every one of the runners in those four heats is third grade or better, with the exception of just one fourth grader.

Corrigan pointed to Typhoon Sammy’s brilliant recent trial in preparation for the series.

“He went 19.90-something and on a trial morning that is a bloody good trial. Exceptional actually,” he said.

The Dart kennel star is back from Victoria where he was trained by Jason Thompson. He ran a track record at Bendigo and won Group 2 Cups at Traralgon and Horsham and ran third in the Bendigo Cup.

The Thunderbolt carries winner’s prizemoney of $75,000.

“That’s why we have a staggering response to this race,” said Corrigan.