HEATS of the Group 3 Darwin Cup have been pushed back a fortnight as the club looks to mitigate the fallout from the current Covid situation. 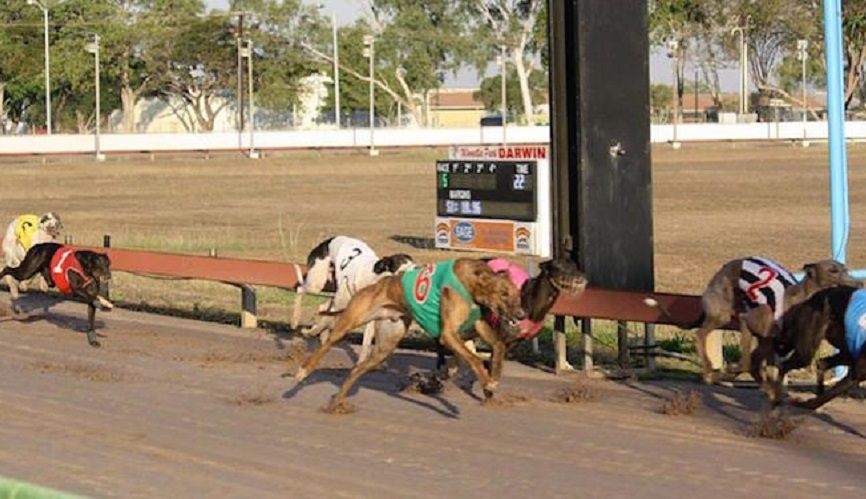 HEATS of the Group 3 Darwin Cup have been pushed back a fortnight as the club looks to mitigate the fallout from the current Covid situation.

The $25,000-to-the-winner Cup series was to get underway on Sunday, July 25 with the final a week later on Sunday, August 1.

“Heats will now be on August 8 with the final on August 15,” said club president Robbie Brennan.

“And the Listed Chief Minister’s Cup will go back a fortnight as well.

“Greyhound Clubs Australia (GCA) have approved the changes which we think will allow the carnival to be successful and well supported in the current climate.”

The Darwin Cup carnival is an annual fixture for a number of travelling trainers from Queensland and Western Australia in particular.

“And we hope by making this move the trainers that make their way to Darwin can still do so,” Brennan added.

“Hopefully in the next few weeks Covid restrictions ease and trainers can begin planning their trip to Darwin.

“Plenty of work has been done to the track in recent weeks and it is in great order. We are looking forward to a fantastic carnival albeit two weeks later than expected.”