TOP Victorian trainer Andrea Dailly will send a team of 12 to contest the Golden Easter Egg heats at Wentworth Park on Saturday night. 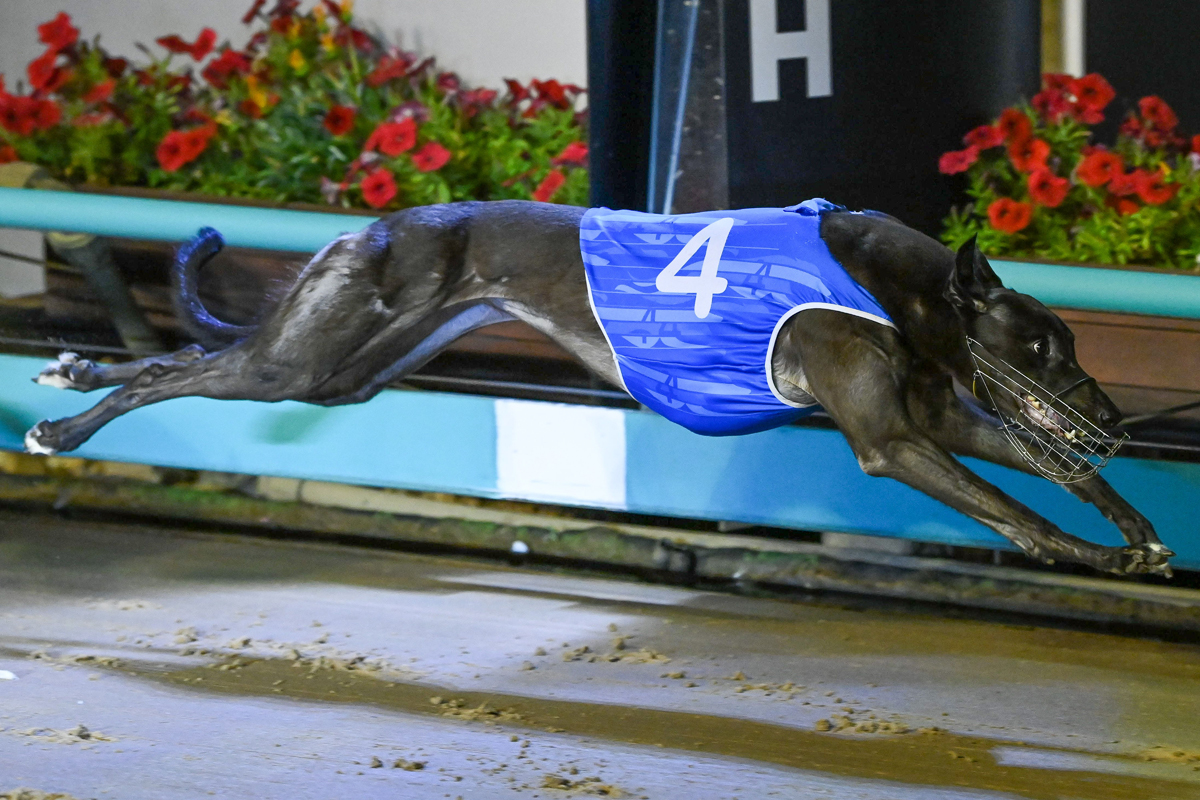 TOP Victorian trainer Andrea Dailly will send a team of 12 to contest the Golden Easter Egg heats at Wentworth Park on Saturday night.

Luckless in last Saturday’s Perth Cup, Lala Kiwi arrived back in Melbourne on Monday evening and after being checked over on Tuesday morning, was given the all-clear to make her first trip back to Wentworth Park since being unplaced in a heat of the group 1 National Futurity in January.

While many greyhounds have fine tuned their preparations by trialling or racing at Wentworth Park in the lead up to the $250,000 to-the-winner series, co-trainer Tom Dailly was content in his charge’s preparations despite the lack of experience at the venue.

“She didn’t have a chance to go because she was in Perth so she’ll go in cold,” he said.

“(But) Being a three-week series, you only have to finish in the first three this week and if they can’t do that, well bad luck.”

Dailly added that he wasn’t keen on the extra travelling involved in trialling ahead of ‘The Egg’ saying that his runner’s previous race experience at the track would suffice, while others yet to race at the track will have the opportunity to learn as they raced with the knowledge that they need only run a place to progress.

It is a formula that has proven successful for the kennel previously.

Dailly is a two-time winner of ‘The Egg’, enjoying success with Grigorieva Bale in 2013 and Fernando Bale in 2015, and has won numerous other features at the Glebe circuit.

Asked about his best chance of winning a heat on Saturday night, Dailly nominated Indy Matilda which has drawn box one after jumping from box eight in four of her last six starts.

“Indy Matilda has drawn the red which is what she’s crying out for, she hasn’t had the red for a long, long time. I’m hoping she goes alright,” he said.

“Lala Kiwi has drawn four, I’m just hoping she gets a clear run from there. Most of the rest have drawn off the track.

“Zippy Tesla has drawn the pink which won’t do him any favours with Zipping Kyrgios out of the check so we’ll see what happens.”

Speaking of Zipping Tesla, a stunning last-to-first winner of the group 1 Silver Chief at The Meadows in January, Dailly confirmed that the Golden Easter Egg may be his final series before his long awaited step up in distance.

“He’s had a couple of little injuries which is why he didn’t go to Perth. I thought we’ll get him right and put him in the Easter Egg, then maybe the Million Dollar Chase and then step him up.”