DESPITE her impressive Young Guns win, John Dart has declined an invitation into next week's BGRC 50th Anniversary Trophy with Gypsy Del. 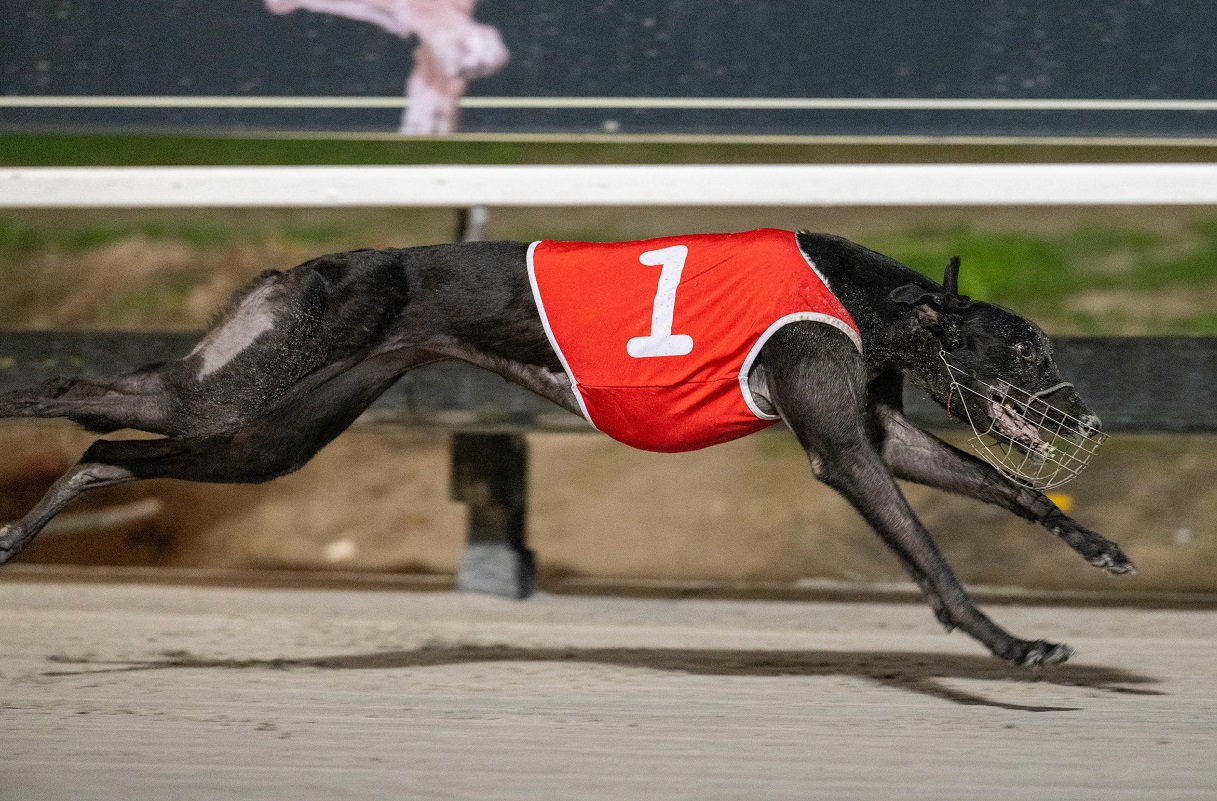 DESPITE her super impressive win in the Group 3 Young Guns final at Albion Park on Thursday night, trainer John Dart has declined an invitation into next week’s Group 3 BGRC 50th Anniversary Trophy with Gypsy Del.

But Dart declined the invitation saying he did not want to take on top grade sprinters at this early stage of the bitch’s racing career.

Dart has his sights set firmly on the Group 2 Flying Amy Classic (520m), the heats of which will be run on June 9.

WHOOOSHKA 💨GYPSY DEL goes bang right over the top of Black Magic Rose to score for John Dart in the Group 3 Young Guns Final! She's talented this one 🤩 #QLDisRacing🐾@BrisGreys pic.twitter.com/p7aha41lBP

Gypsy Del’s Young Guns performance stamped her a future staying star. She drew the rails but was easily outsped to the first turn and was a clear last going past the winning post the first time.

Into the back straight she had charged into third but was giving tearaway leader Black Magic Rose, a litter sister to boom sprinter Respectability, at least eight lengths start.

She zoomed over the top of the leader in the final 50 metres to win by two and three quarter lengths in a scorching 29.69.

Dart is in raptures about the bitch.

“I’d like to say it was never in doubt but how can I,” he said. “She was last and the leader is a very, very good race bitch.

“But, once she got so close coming to the home turn I knew she could win. The time was special considering she was last early.”

Keen also came from well back to finish powerfully to win in 35.16 beating Pokie Payout by a neck at $10 with a length to dead heaters I’m Explosive and Sunburst in third.

KEEN with a barnstorming run clinches the Group 3 Carnival Chase in remarkable fashion! How good was that from the two-year-old 🤯🏆 #QLDisRacing🐾@BrisGreys pic.twitter.com/ka00TA2Bxj

“I bought him from Greg Sprod and Tyrone Whittington,” said Brent. “They had four pups from the litter for sale, two dogs at $12,000 and two bitches at $8000.

“I went for Keen who had broken in the fastest. The slowest break-in of the bitches was She’s A Pearl. She’s now won $1.3 million.”

Keen showed huge potential as a pup and Kline won his maiden and Novice in Queensland before sending to Tasmania for Juvenile racing to help him mature.

“My immediate plans are for him to keep to 600 metre racing. The Tempest is coming up and that will suit him,” he said.

“The $1.3 million earned by She’s A Pearl would have been nice too.”