SA star Don't Tell Lies set the time standard in Group 2 racing at Albion Park on Thursday night when scintillating in a heat of the Futurity in 29.73. 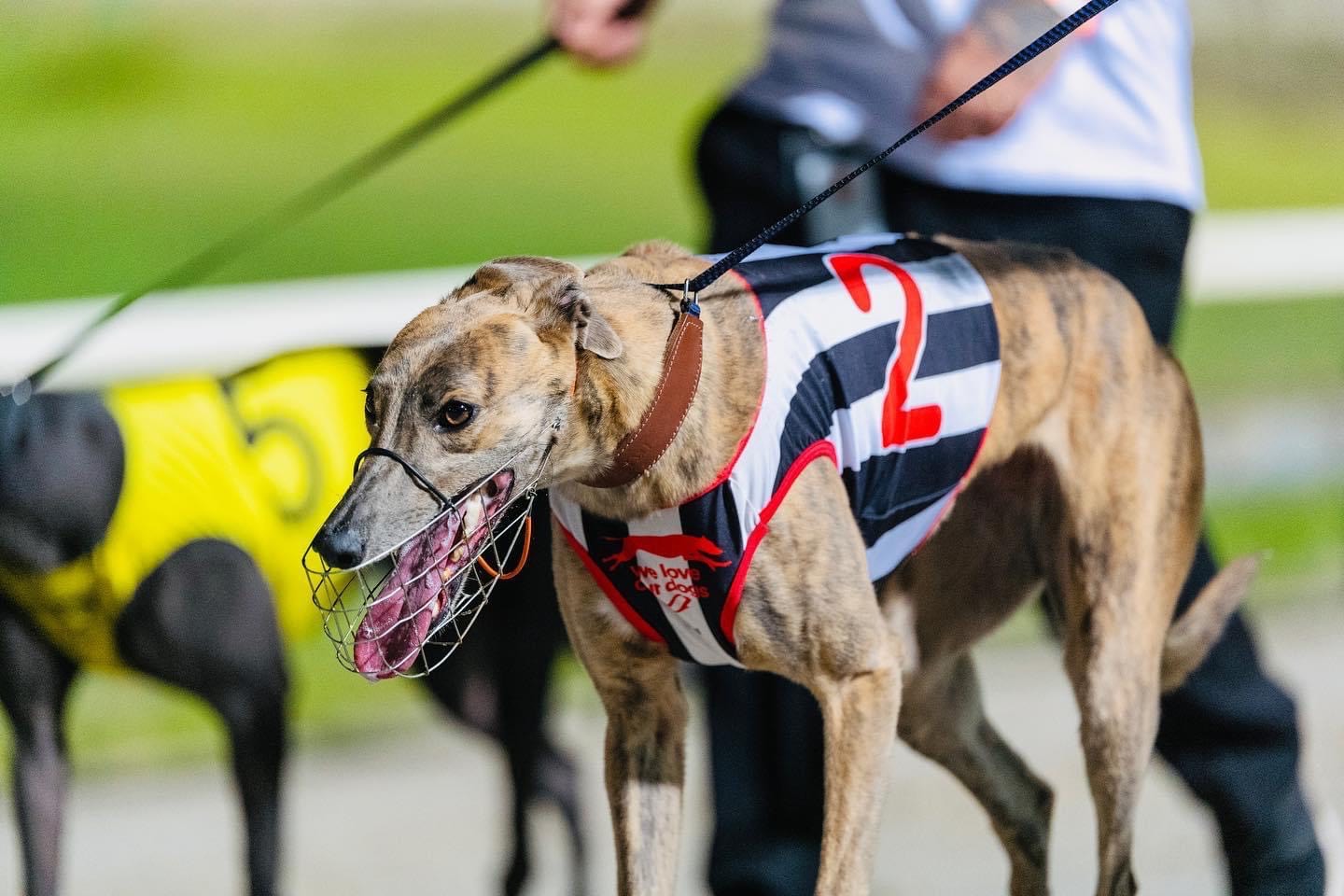 SOUTH Australian star Don’t Tell Lies set the time standard in Group 2 racing at Albion Park on Thursday night when scintillating in a heat of the Futurity (520m) in 29.73.

And the daughter of Fernando Bale and Quest For Glory, scored by nine lengths to go into next week’s final chasing double glory in bitch’s classic.

She has already won the Group 3 South Australian Oaks.

“We cannot believe the time she has run,” was how trainer Lauren Harris described the performance. “We expected her to improve, but that was a surprise.”

“Tony just loves her,” said Lauren. “He keeps raving about how well she has settled in and hinted she doesn’t really need to leave his kennel after the Futurity final next week.”

Harris says no immediate plans had been made for Don’t Tell Lies after the Futurity at Albion Park, but the Group 1 National Futurity at Wentworth Park in the New Year is a strong possibility for the bitch.

“We don’t like to plan too far ahead,” she said. “One week at a time is always our motto.”

Harris was at Angle Park on Thursday night but she and her family were glued to the video of the race.

“The camera coverage of the race was terrible,” she said. “It hardly ever had her in the spotlight. The only time we saw her was when she turned for home.”

Don’t Tell Lies has drawn out in the seven for the final and Lauren is the first to admit that is not ideal.

“She won the Leigh Rogers at Angle Park from the six,” she said. “As long as she stays straight early.

“I have not looked at the bow draw and what could happen in the race, but will do that soon.”

She is amazed at the improvement in the bitch.

“She has only just turned two but is getting better and better all the time,” she said. “I don’t think we have seen the best of her yet.”

The Futurity heat was the eighth win for Don’t Tell Lies and took her stakes to $50,000.