TopSport supremo Tristan Merlehan never thought he’d see the day that a bookmaker would go about actively reducing turnover in a bid to stay viable. 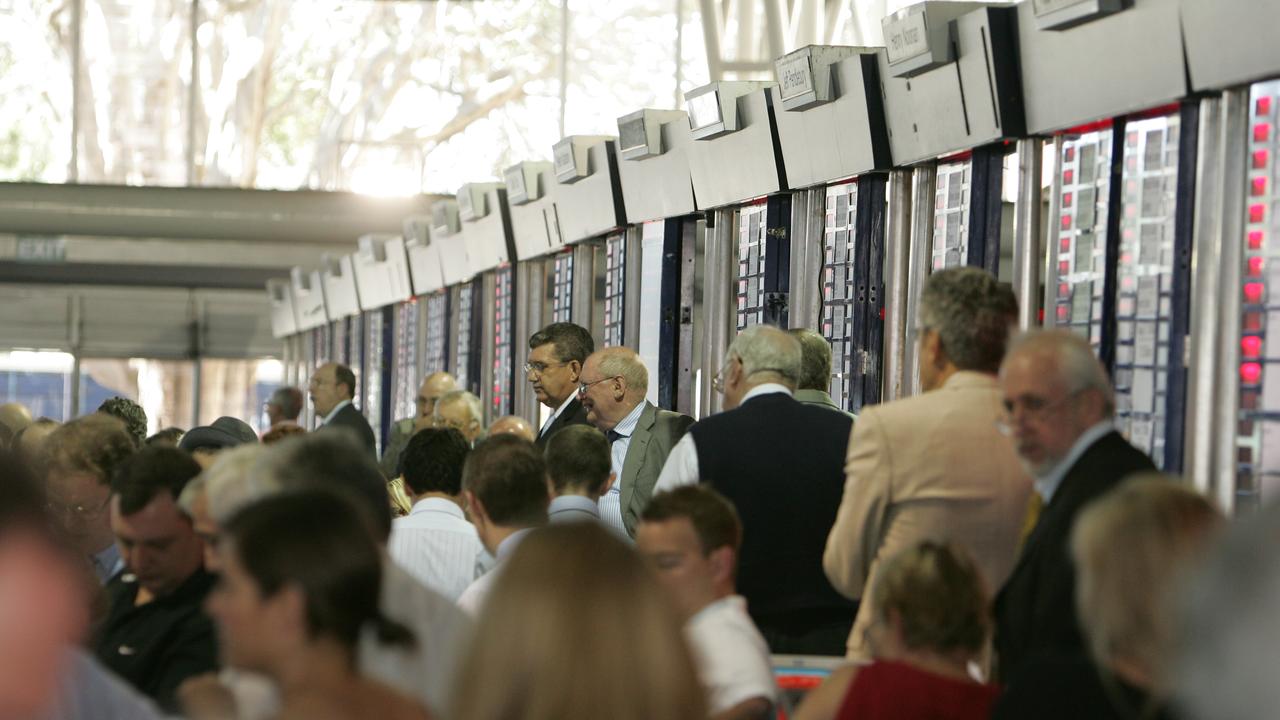 TopSport supremo Tristan Merlehan never thought he’d see the day that a bookmaker would go about actively reducing turnover in a bid to stay viable.

But following the recent explosion in Point Of Consumption (POC) wagering taxes in Queensland and New South Wales that is now the case with Merlehan holding genuine fears for the future of the Australian wagering landscape.

Earlier this month, the Queensland government announced it was increasing its POC fees from 15 to 20 per cent while last week the NSW government hiked its fees from 10 to 15 per cent. 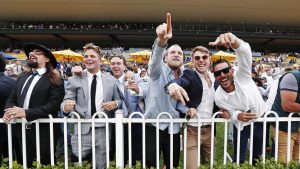 And with the word strong that another major jurisdiction is on the way to their own POC surge, Merlehan issued a stern warning to government and racing hierarchy about the long term ramifications these decisions will have on the industry.

“I never thought as a business we’d actively be working towards reducing turnover to remain viable but that’s where we are now,” said a frustrated Merlehan.

“As a bookmaker your key intention should be to drive turnover. Higher turnover means spirited betting with better odds and more competitive markets.

“And the more turnover means the better returns to the industry. But these exorbitant taxes have taken away any edge or desire for competitiveness which will ultimately hurt the industry.

For more than three decades, the Merlehan name has been synonymous with bookmaking in Australia. 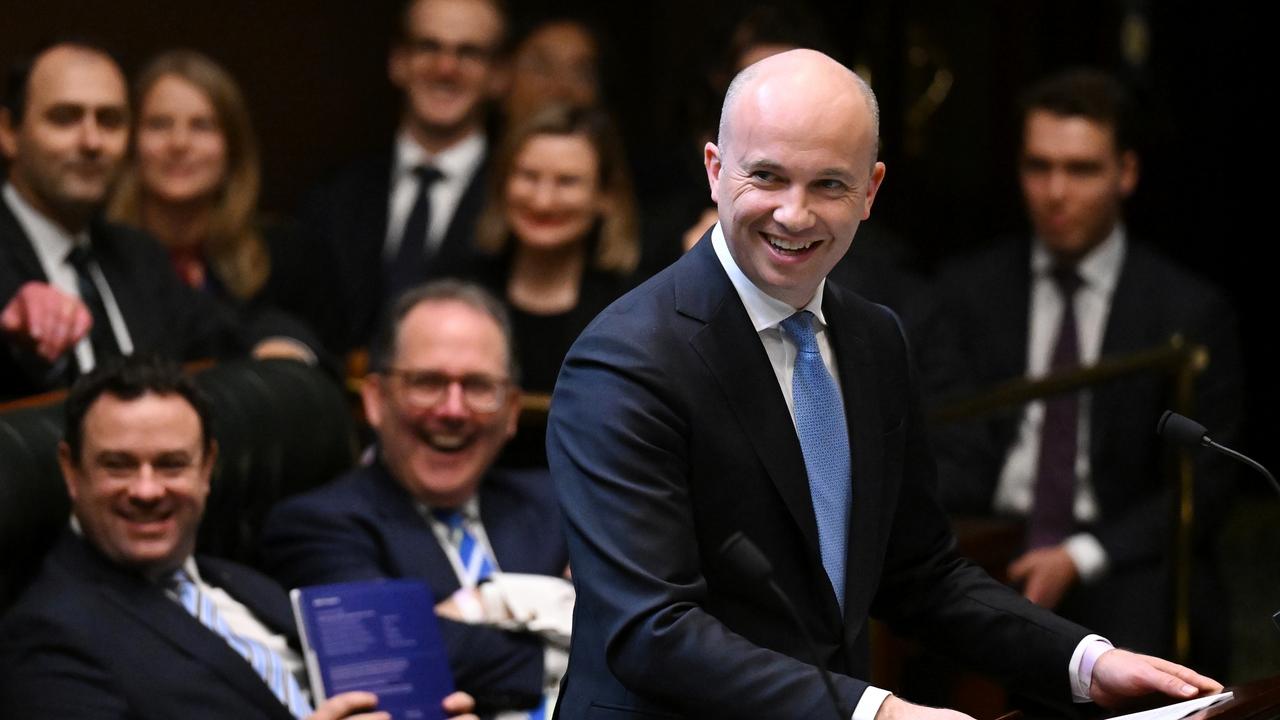 In recent years, TopSport has morphed into a thriving business with a niche market pitch that provides punters with top of the market odds.

But decisions in the past month in particular have left Merlehan pondering the future outlook as crippling taxation rates begin to take hold.

“I can’t speak for other corporates but we’re not after sympathy by any stretch,” Merlehan said.

“But when you live and breathe this space and can see the long term consequences it’s very frustrating, especially without any consultation.

“Already as a business we’ve had to elevate our odds, reduce our limits and remove some products because they’re now unpalatable. How is that good for the industry long term?

“Ultimately it is the punter that will suffer because they will bear the brunt. For a lot of bookies the punter that loses a little but does so responsibly will be phased out and that sends a horrible message.”

In recent times a significant media campaign has been launched suggesting that major foreign-owned bookmakers should be paying more to the Australian racing industry.

“I see it as propaganda to try and create fear and stir tensions that aren’t really there,” Merlehan said.

“From our view we’d love to have the exclusive retail opportunities and government support others have received more recently.

“Like a lot of the middle tier bookmakers we are caught in the crosshairs trying to build a sustainable business with essentially a hand tied behind our back. 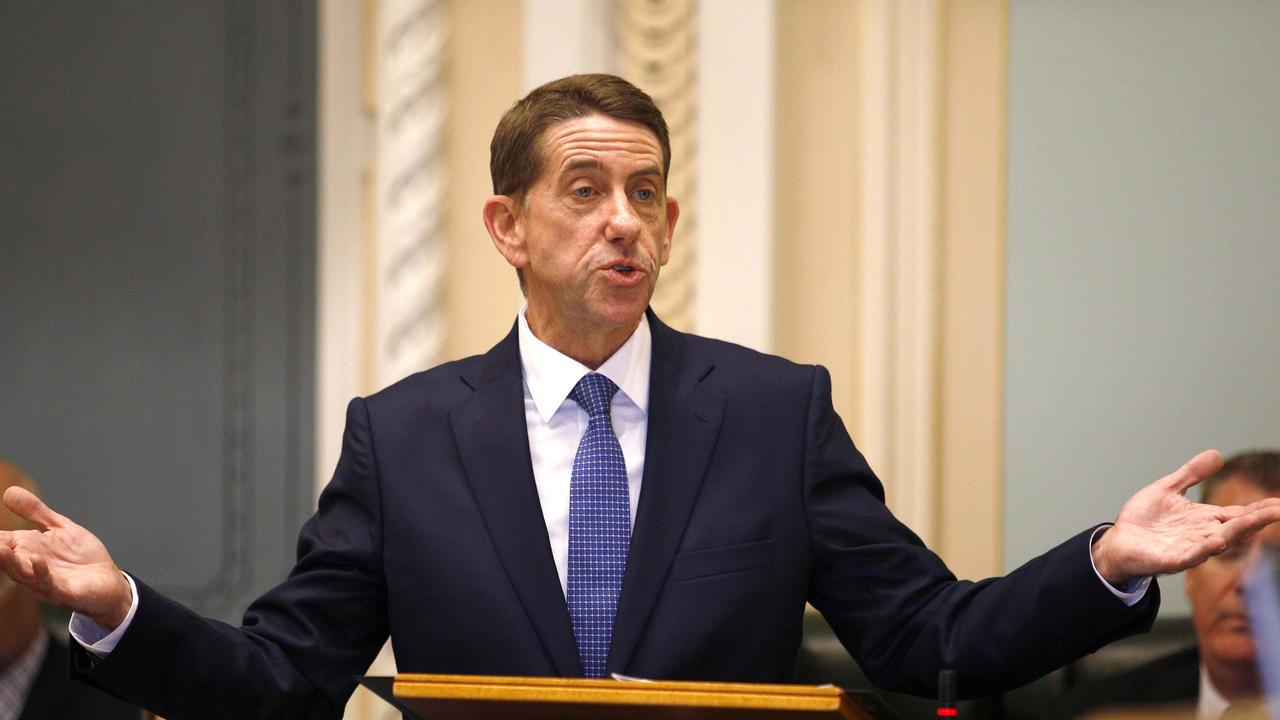 “I think I speak for all the bookmakers when I say paying our way is at the forefront because without doing so we don’t have a sustainable industry.

“But at the same time it needs to be done in a sensible fashion with the long term future and sustainability of all parties considered. At the moment we are worlds away from that.”

A month ago, TopSport implemented some pre-emptive changes to its product offering with the result a 25 per cent month-on-month downturn on racing wagering.

“These discussions were being had pre Covid before the sugar hit that Covid provided came along and changed the dynamic,” Merlehan said.

“If not addressed I can see massive ramifications long term for the industry. If we are turning away punters in droves because they’re not viable they’ll go elsewhere.

“Punters are the lifeblood of the industry and if not for them participants would be racing for ribbons. And they are going to be the ones that are hit hardest by this and it will be a snowball from there.”