Dundee Forced Out Of Dashing Corsair

FORMER Victorian stayer Dundee Ember bruised a groin which has forced her out of Thursday night's The Dashing Corsair at Albion Park. 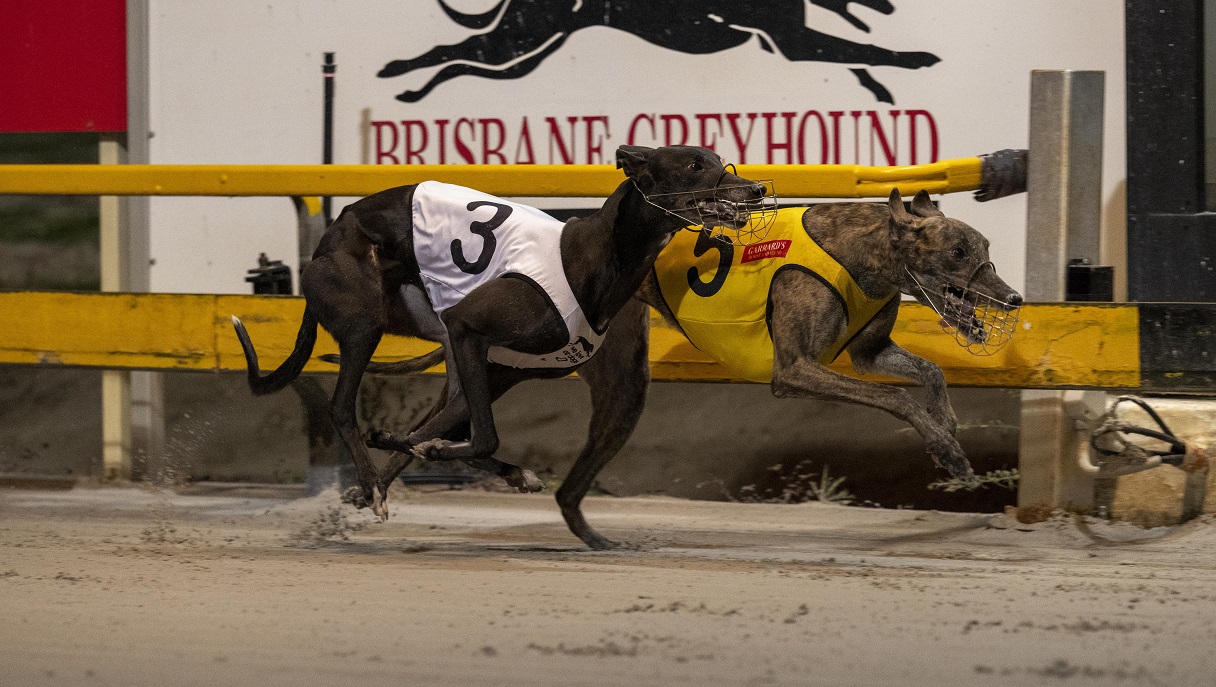 FORMER Victorian stayer Dundee Ember has had to be scratched from  tonight’s Group 3 The Dashing Corsair (710m) at Albion Park.

Trainer Rusty Dillon said the bitch had developed bruising in the groin area after being galloped in preparation for the final.

The daughter of Dundee Osprey-Dundee Calypso ran on strongly when winning her heat of The Dashing Corsair last week in 42.40 beating Magic Miss narrowly.

Dillon was confident of her chances of racing well in the final.

“She is over the injury already,” he said today. “But I had to treat it to get it right and that forced the issue.

“She had to come out of the final which is a real shame.”

Geoff Scott-Smith sent the bitch north to Dillon back in January and she has won three races at Ipswich and Albion Park.

“Geoff is happy to keep her in Queensland and I will even breed a litter out of her down the track,” said Dillon.

“She will go to No Easy Beat.”

Dillon expects South Australian stayer Bedrock Fred, in the Tony Brett kennel for the Winter Carnival, to lead the final.

“He found a bit of trouble last week and I thought his run was good,” he said of Bedrock Fred.

“He is really strong and he will be hard to beat.”

Hot favourite for the final is Victorian Rohan Bale from the Daniel Gibbons kennel winner of his heat last week in 42.44.

The son of Feral Franky-Houston Bale was making his debut at Albion Park.

But, Dillon believes Rohan Bale is a risk in the final.

“There is a great deal of pace in the final and I can see the red (Rohan Bale) getting chopped out at the start,” he said.