Ellis To Have An Impact On Anniversary Trophy

KEVIN Ellis will be sitting in the grandstand at Albion Park on Thursday as nephew Shane heads to the start of the BGRC 50th Anniversary Trophy. 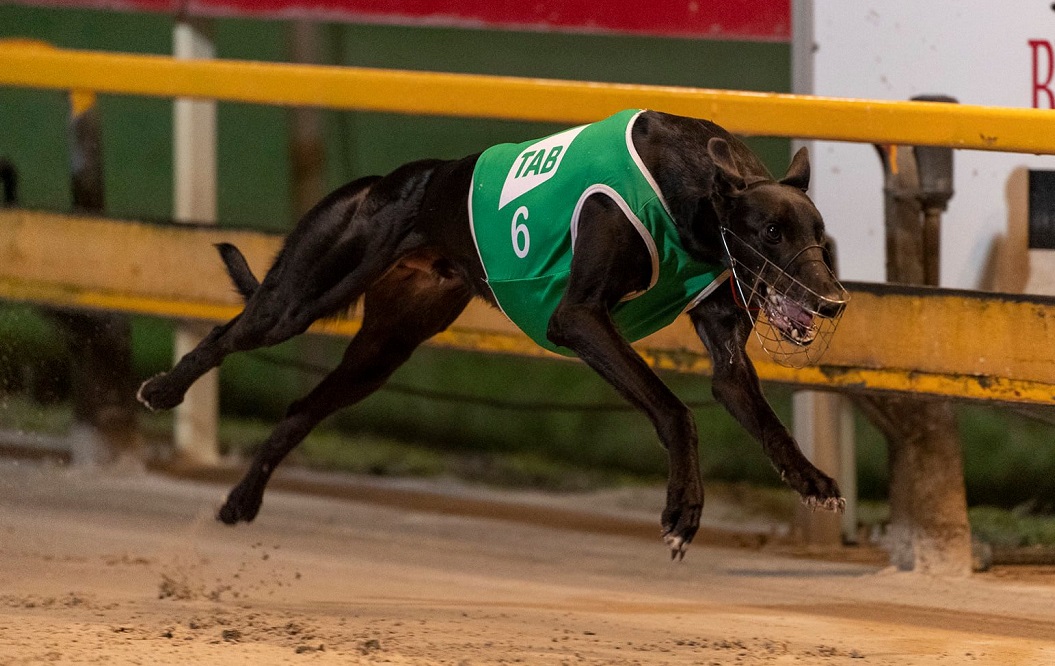 KEVIN Ellis will be sitting in the grandstand at Albion Park on Thursday night as his nephew Shane heads to the start of the BGRC 50th Anniversary Trophy (520m) with hot chance Impact.

Kevin and wife Vicki have decided to hit the road for an extended travelling holiday. Shane has been on the comeback training trail and was quick to snap up Kevin’s two-dog kennel, Impact and Kaminari.

Kevin Ellis, and Street Smart’s owner-trainer Col Hamilton, are the only Gabba regulars with an impact on the Anniversary Trophy final on Thursday night.

Ellis was foreman for the hugely successful Dave Palmer kennel among the best in the land during the Gabba days. Ellis has fondest memories of the National Distance victory at the Gabba with Just A Charm for the kennel.

“My memories of the old days at the Gabba are like yesterday,” said Kevin.

“Night greyhound racing was huge when it first started way back in 1972.

“Greats of that era like Top Simbi and poor Dan Meadow, who chased him home in just about every big race Top Simbi won, I can still see them now.

From humble beginnings at the Gabba to the sport being transformed at Albion Park. The code of greyhound racing in Queensland has come a long way over the last five decades as the @BrisGreys this week celebrates their 50th anniversary milestone.

“Legend punters like Ham Hillier who took on bookies without fear.

“The time Ray Gatti pushed Call Me Roscoe into box one before the final of a XXXX Trophy when he was supposed to be in the four. The starter, Reg Dawson, grabbed Roscoe out and put him into the four. Roscoe bolted in anyway.

“These days trainers get their knickers in a knot if the sand surface at Albion Park is a bit soft. They should have raced at the old Gabba. They would have had something to complain about.

“Then there was the night some goose jumped the fence near the home turn and tackled one of the dogs in a race. The Nundah boys who raced that dog were about to give the goose a nice touch-up when the coppers arrived.”

Ellis has handed over the reins for Impact and Kaminari to his nephew Shane.

“Shane and his family has just developed a new property near Deception Bay, nine acres, and it is already a greyhound training palace.

“Impact went great in the heat last week and he’s got a fantastic chance if Tony Brett’s dog (Just A Sort) inside him heads to the fence.”

Col Hamilton, in the veteran stage of his training career these days, has always had a handy dog or two right back to the Gabba days.

They included Best Glider and Amastar who were better than handy Gabba performers for him all those years ago.

When the field goes to the boxes for the 50th Anniversary Trophy on Thursday night the “youngsters” among the training ranks will have their sights set firmly on the $31,200 first prize.

How times have changed since those early Gabba days back in 1972 when champion Ragsie, for Hall of Famer Paul Cauchi, landed the Foundation Gift over 558m the first special race for night racing.