BACK in June 2019, tragedy struck the Singleton community with a house fire taking the lives of three siblings from the Atkins family. 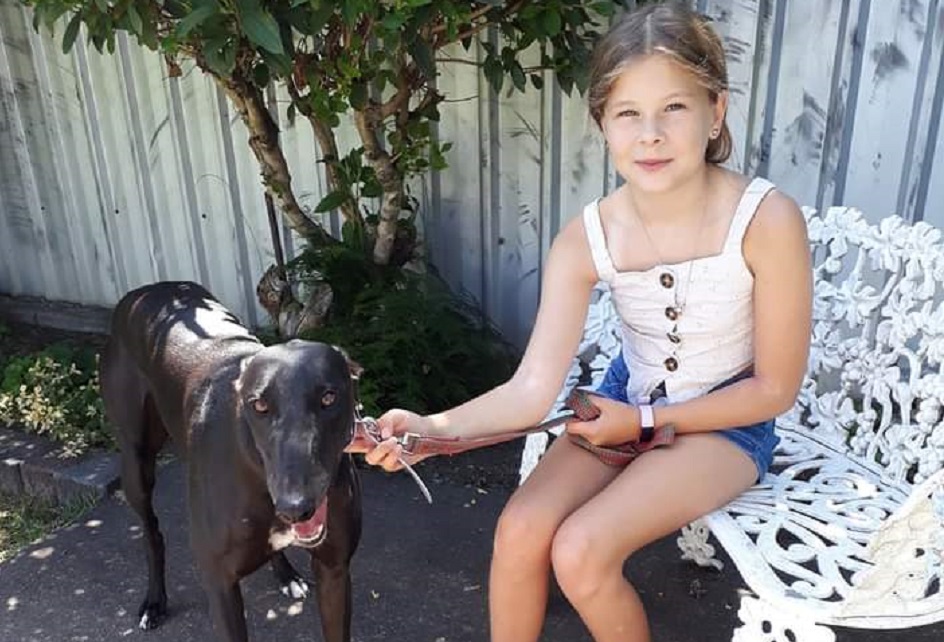 BACK in June 2019, tragedy struck the Singleton community with a house fire taking the lives of three siblings from the Atkins family.

Surviving the inferno was mum Kara Atkins and seven-year-old Bayley.

Kara, niece of Tamworth greyhound owner-trainer Tony Atkins, had no affinity with the chasing code yet it was her greyhound ‘family’ which rallied at the most tragic of times.

“A fireplace malfunction was the cause of the blaze and it totally destroyed the house,” Tony Akins said.

“[my wife] Robyn and I were  just shattered by the tragedy yet the support of local community, businesses and greyhound racing folk was quite remarkable. It brought us together.”

The passing of two years has not dimmed the sadness but, at Grafton on Sunday, Elsie Bay’s maiden win over 450m was a ray of sunshine.

“More than $300,000 was raised by a nationwide Go Fund Me campaign yet the greyhound racing community added more than $100,000 by means of auctions and donations,” Atkins continued.

“Änd Elsie Bay was generously donated by her breeder (who wants no publicity) and she is owned – in proxy – by Bayley.

“Her first start at Grafton last month was just two days after the second anniversary of the fire and we would have loved to have won then but it was a ‘hot race’.

“She ran third to a pretty good dog in Zipping Maserati and he won the final very impressively just nine days later.

“Elsie races in Robyn’s name due to Bayley’s age and she was just over the moon after the win.

“She’s just turned two years of age and has good upside. We will take her along slowly … her future might over more ground.

“For now, we will just enjoy the moment – we are just so grateful to the greyhound participants who supported Kara and Bayley in such a tough time.

“GRNSW also helped out financially, so it’s been an across-the-board effort.”

All monies from the greyhound side of things are in a trust fund for Bayley which her mum and Robyn are trustees for.

Kara and Bayley were not at Grafton for the win yet the first opportunity to be trackside to watch the daughter of Kinloch Brae will warm the heart.

Elsie Bay’s win provided a ray of sunshine for a little girl who has endured so much and her victory is something the greyhound community can be proud of.