AN ambitious syndicate of Englishmen are eyeing their biggest success when Blue Tick Fern takes her place in the Pink Diamond Veterans. 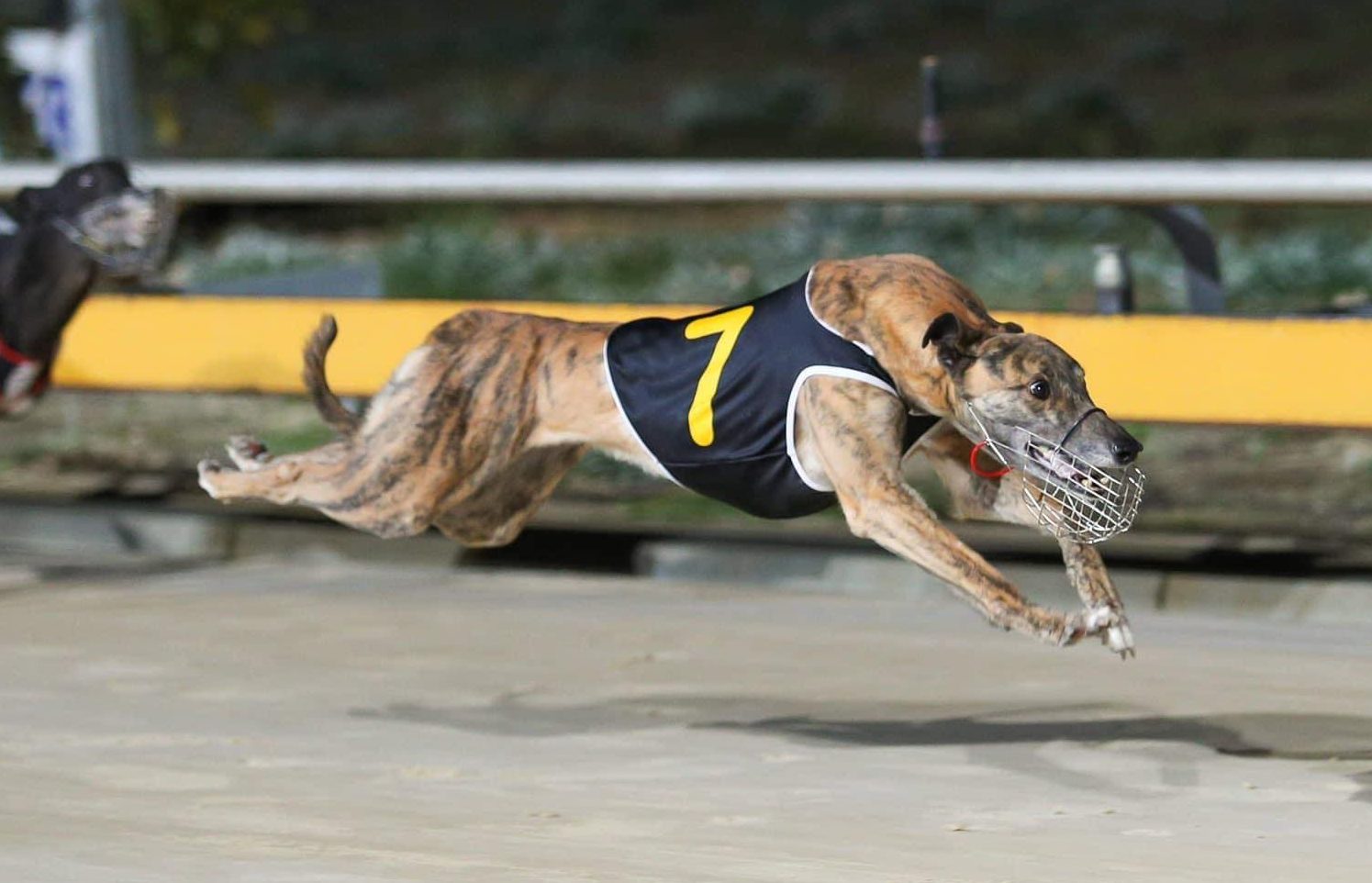 AN ambitious syndicate of Englishmen are eyeing their biggest success Down Under when Blue Tick Fern takes her place in the Pink Diamond Veterans final at Ballarat on Friday night.

Blue Tick Fern was one of three greyhounds (along with Captain Dynamite and One Night Only) that the UK based Blue Tick Syndicate initially purchased to get involved in the sport in Australia. She began her career in Victoria but was transferred to South Australia in early 2021 where she enjoyed moderate success before suffering an injury in November.

After much consideration, it was decided to retire the daughter of Fernando Bale to the breeding barn and was transferred to Julie and Mick Chilcott who would look after her recovery before enjoying a career renaissance.

Blue Tick Fern all heart again, what a bitch she’s been for us. Can’t wait till she breaks into season 🇦🇺🇬🇧 pic.twitter.com/NZARbERoTf

“The whole idea of bringing her back to the Chilcotts was that we intended to breed from her and that’s where she was going to be, so she was retired really,” said syndicate manager Dave Mitchell.

“She had an injury but once she’d recovered they took her for a gallop and she seems fresh and as good as ever and said ‘should we bring her back and see how she goes?’ Well, she’s better than ever at the moment.”

Blue Tick Fern has won five of her 15 starts for the Heathcote based trainers and earned her place in Friday’s $37,000 final after running a close second in her heat at Shepparton. She’ll meet a high class field in the final, including Australian Cup runner-up Fernando Bluey, five-time country cup finalist Lots Of Chatter, and eight-time city winner Well Grounded.

Despite the quality of her opponents – and drawing box five – Mitchell is confident of a bold showing and is happy to take the $26 on offer.

“One thing I can’t get my head around is that every time she races, she goes around at a big price. But I’ve yet to see her ever be headed from the box.

“It’s just crazy, I don’t understand it. She seems like the forgotten dog – I think people forget she was a 29.60 bitch around Sandown. When she was at Cranbourne she won four sprints on the spin. She’s high class – if she was in the UK she’d be a short price every week.

“I don’t think (the box) will affect her too much. Even if she was drawn wider it wouldn’t be too much of an issue because she has so much early pace. When she comes out, her natural instinct is to move towards the rail but she comes out straight.

“I would say that some of her better performances have actually come from 5, 6, 7 and 8 so the draw really doesn’t worry me. I don’t see any of the other dogs out-breaking her, she’s in that sort of form at the moment.

Torn triangle muscle will see Blue Tick Fern off the track for a couple of months and with that we’ve now taken the decision to take her off the pill, when she breaks she’ll be heading to the paddocks. Exciting times 🇦🇺 🇬🇧 🧬 pic.twitter.com/kbe39JVQYG

“She seems like one of those bitches that once she gets the bit between her teeth she keeps producing performances every week, so there’s no reason to say why she couldn’t do it again this week.

“The one disadvantage she has is that she’s quite a small bitch so if they do get around her she can get swamped. You saw that last week when the bog dog ran her down. She can get a bit overawed by the bigger dogs, but they’re going to have to catch her.”

Mitchell will be tuning in to the race while holidaying in Spain while the rest of the syndicate will be doing the same across the UK, as they have done since she made her debut 30 months ago.

“She’s quite phenomenal, but that’s the type of dog she is. From day one when we first took her Sandown when she started out, right through to now she’s always put in 100%. She’s only a little pocket rocket, she’s only tiny, but every race she give it her all.”

“She deserves a big one. If she won, she’d fully deserve it.”

And so would the group of Englishmen who took a punt on racing greyhounds in Australia.