CONNECTIONS of Mr. Audacious have been quick to put up the ‘not for sale’ sign after his mesmerising debut at Traralgon over 395m on Saturday. 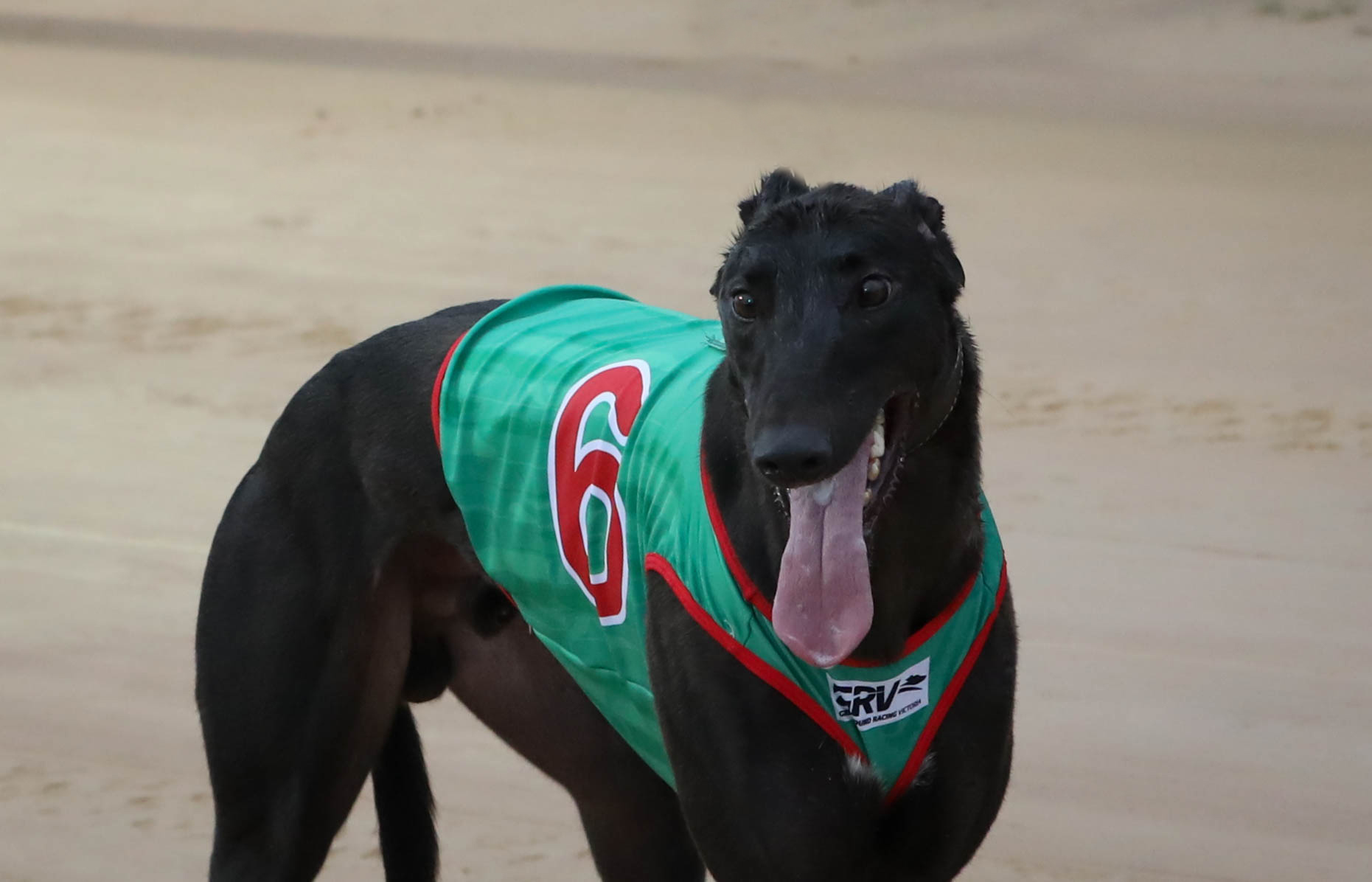 CONNECTIONS of Mr. Audacious have been quick to put up the ‘not for sale’ sign after the hugely exciting youngster’s mesmerising debut at Traralgon on Saturday.

Trained by Rachael Busuttil for owners Kevin and Di Wainwright, Mr. Audacious won the final heat of the Vicbred Maiden (395m) in a scintillating 21.528, the time just outside the 21.526 time-standard set by Typhoon Sammy during his victorious Traralgon Cup campaign.

Such was the dominance of the 7 ¾ length victory, connections fielded an offer to buy the son of Beast Unleashed and Audacious Bell on Sunday, an approach that was quickly rejected.

“Someone from Sydney called after the win wanting to buy him so I did the right thing and passed it onto the owners but they quickly rejected it,” Busuttil told the Greyhound Recorder.

“And Kevin and Di have said he’s not for sale for any price now or in the future which is great to hear because we absolutely love him. The whole family does.”

When Mr. Audacious arrived at Busuttil’s Kilmany kennels three months ago, she and husband Mark weren’t expecting all that much given he’d already been tried by another trainer.

“Kevin and Di asked if we’d give him a go because we had his sister Audacious Bell as well,” Busuttil said.

“Because he’d been with another trainer you start to think that maybe there’s not a great deal there but we started slipping him at Sale and he was going okay.

“At the picnic meeting he went 21.77 and then the Monday going into Saturday night’s first start he went 21.65.

“There’s been a bit of talk about him so it was just great to see him come out and go like he did in a field under race conditions.

“It looks almost effortless when he glides across the track. He’s pretty special I think.”

And while the son of up-and-coming sire Beast Unleashed will start a pronounced favourite following his slashing heat win, there is no shortage of talented opposition facing the starter.

“The main thing is he pulled up a treat from his heat run,” Busutill said.

“But he’s got box five and there are some nice young dogs in the race so he’ll need to do everything right.

“At the moment everything is just a learning curve for him to build his confidence. That’s why we went to Traralgon with it being such a big and safe track.

“It’s hard not to get too excited when a dog like him comes along but we’ll just take him along slow and let him find his way.”