TRANSFORMING errant Aussie chasers into competitive greyhounds is an artform that leading Kiwi mentors Dave and Jean Fahey have perfected. 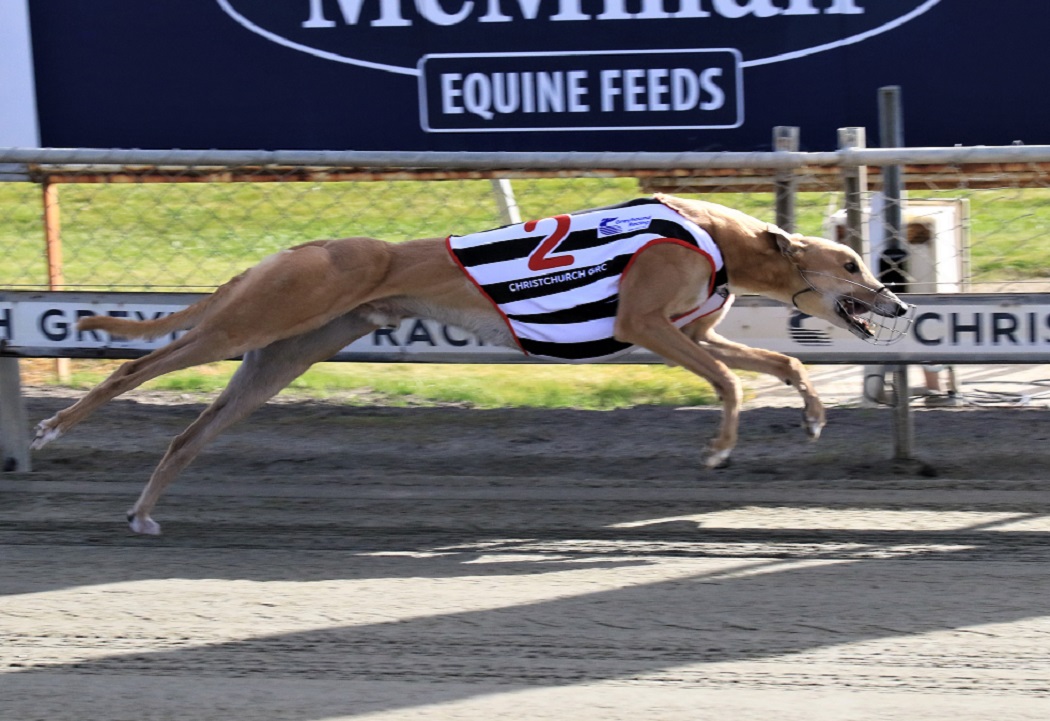 TRANSFORMING errant Aussie chasers into competitive and successful greyhounds is an artform that leading Kiwi mentors Dave and Jean Fahey have perfected.

The couple have enjoyed enormous success over the years with imported greyhounds with the pinnacle of their successes being the last three New Zealand Cup winners they have prepared from their Canterbury based kennels.

Obviously, the finish on lure system used in the Shaky Isles is a major factor in the chasing transformation which has also seen considerable success being enjoyed in other leading Kiwi kennels ala Lisa Cole.

Judicious race placement has also been a key factor in the Faheys ongoing success.

A clear example of this has been the Faheys handling of the brilliant It’s A Blaze.

It has been well documented what a massive motor that this son of Fernando Bale and It’s A Fling owns.

He was never going to race away from Addington until he completed the required ten clear races, thus removing the ‘ticket’ lodged beside his name.

It is the same formula the Faheys are applying to the former Queenslander Wolf Racketeer which entered the Fahey kennels following his November 7 Ipswich indiscretion which earned him three months on the sidelines.

Wolf Racketeer, which is raced by the Pink Wolf syndicate, requalified over the Addington 295m dash last month, clocking a smart 17.06s.

Since then, he has stylishly won three 295m sprints, however he copped a minor injury during his 295m assignment last night.

“He is a very fast dog who we will keep racing over the shorts when he comes back. After that we will probably look at putting him over 457m,” confirmed Dave Fahey.

Now let us go back to It’s A Blaze as his next task will see him traveling north to Manukau Stadium on consecutive Sundays.

His task was to post a competitive time required for the Amazing Chase qualifying process. His clock easily places him on top of the Addington leaderboard.

Qualifying for the Manukau hosted June 13, $50,000 decider is available at the Addington, Hatrick and Manukau tracks.

“It’s A Blaze will go to Manukau on June 6, although at this stage I’m not sure if he will race there or have a trial,” advised Dave Fahey, who believes that It’s A Blaze’s future is over longer race distances.

“He is very strong during the run home, while he is now also showing great track sense,” he added.

That factor was verified last night at Addington, where after delivering a moderate first sectional, he strongly weaved his way home for his second placing.

Lisa Cole is returning the multiple group race winner to the scene of his recent Auckland Cup victory and he has drawn perfectly in the ace-trap (race 9) from where he is provided with every opportunity to return a slick 527m time.