FAST Liar takes on a smart field of speedsters at Casino on Tuesday and continues a life-long involvement of the Northfields with owner Frank Hession. 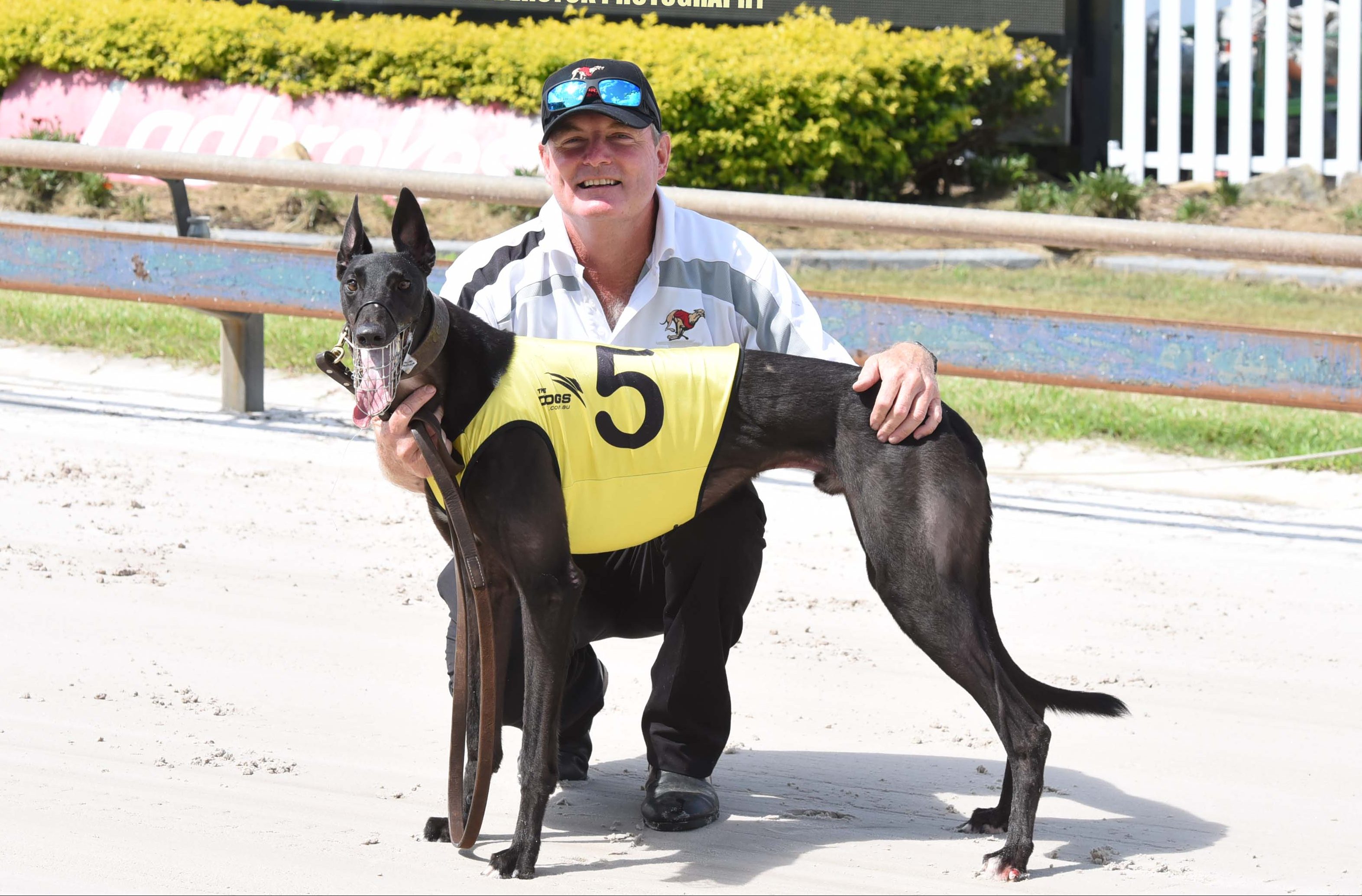 PERFECTLY boxed Fast Liar takes on a smart field of speedsters over 300m at Casino on Tuesday and continues a life-long involvement of the Northfield family with his owner Frank Hession.

Sydney-based Hession has been mates with the doyen of the Northfield family, Billy, for decades and has continued this with a small team of dogs in training with Billy’s son, Charlie.

Fast Liar (Fast Times-Kingsbrae Missy) is one of those, another is Liar For Hire, the winner of six races.

“The eight box suits him perfectly at Casino tomorrow (Tuesday) because he likes to stay wide,” said Charlie’s wife Toni.

Frank has had a number of smart dogs in the Northfield kennel including Magic Liar which has since had litters by Paw Licking and Beast Unleashed since retiring after winning 15 races.

“Frank names all his dogs with Liar or Lies in the name,” said Toni. “He is such a lovely man, now in his 70s and living in an apartment at Milson’s Point in Sydney.

“Until Covid turned up, Frank would come up and stay with us a couple of times a year, and any time we are racing at Wenty, he makes sure he comes to the track to catch up.

“He’s also had trotters and, until Covid, he’d head to the Inter Dominion, as well as over to New Zealand for trot races, and even to England for the cricket.”

Fast Liar is building a strong reputation as a top class sprinter for Frank and the Northfields.

“He’s not a bad dog, but like all of them he burps and barks every day,” said Toni. “He’s promising.”

Fast Liar has won five of his past six.