SEVEN heats of the Devonport Chase will be decided next Tuesday at the Devonport showgrounds featuring the best of Tasmania's one-turn sprinters. 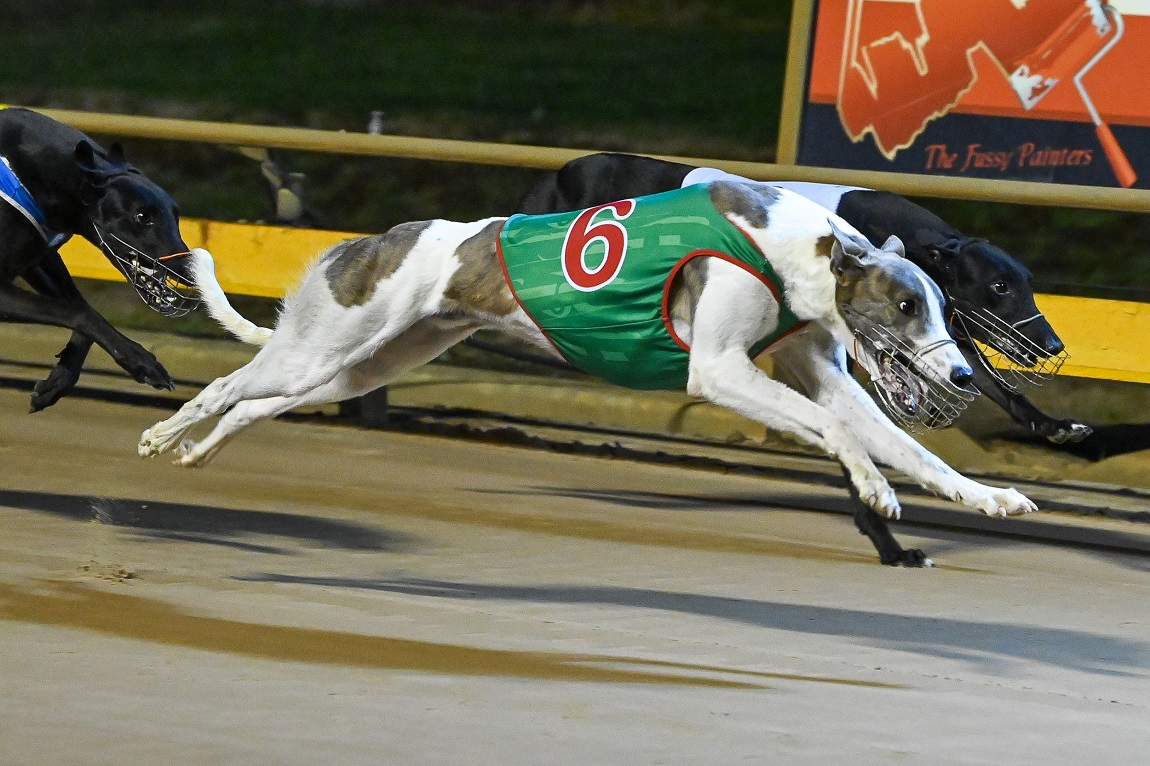 SEVEN outstanding heats of the Group 3 Devonport Chase (452m) will be decided next Tuesday afternoon featuring the best of Tasmania’s one-turn sprinters.

With travel restrictions in place only one mainland nomination was received for the $25,000-to-the-winner series.

The mighty son of Fernando Bale and Nayla Swift has notched up 32 victories from 55 starts for Dave and Rose Geall.

Heat one of the group three feature sees a mouth-watering clash between Blackpool Flash (Pat Ryan) and Sacred Stance (Ted Medhurst) both chasers in brilliant form coming into the first heat posting sensational times at the track.

The son of Fernando Bale and Lochinvar Amour has been prepared for the Group 3 series at Dilston by Pat Ryan.

Boasting five wins from as many starts, Sacred Stance, a son of Beast Unleashed and Adorable Lady, is rapidly rising through the grades with his most recent performance a stunning 25.33s romp at Devonport on Tuesday winning by nine lengths.

Greyhound fans will see the return of top class chaser Siberia which makes an appearance in the fourth heat jumping from box eight.

The Debbie Cannan-trained son of Barcia Bale and Emerald Lee hasn’t raced since April after taking out the Easter Cup final in Hobart which was his last recorded victory having won 17 races with 12 minors from 43 starts.

Tasmanian Laurels winner Rosie Posie for Mangalore trainer Nathan Gittus has come up with the rails box in heat seven.

Seven heat winners plus the fastest second place-getter will progress through to the final on Friday 26 November.