PETER Ferguson has been left bemused as their dogs were scratched from the Waikato Greyhound meeting to be held at Cambridge on Thursday. 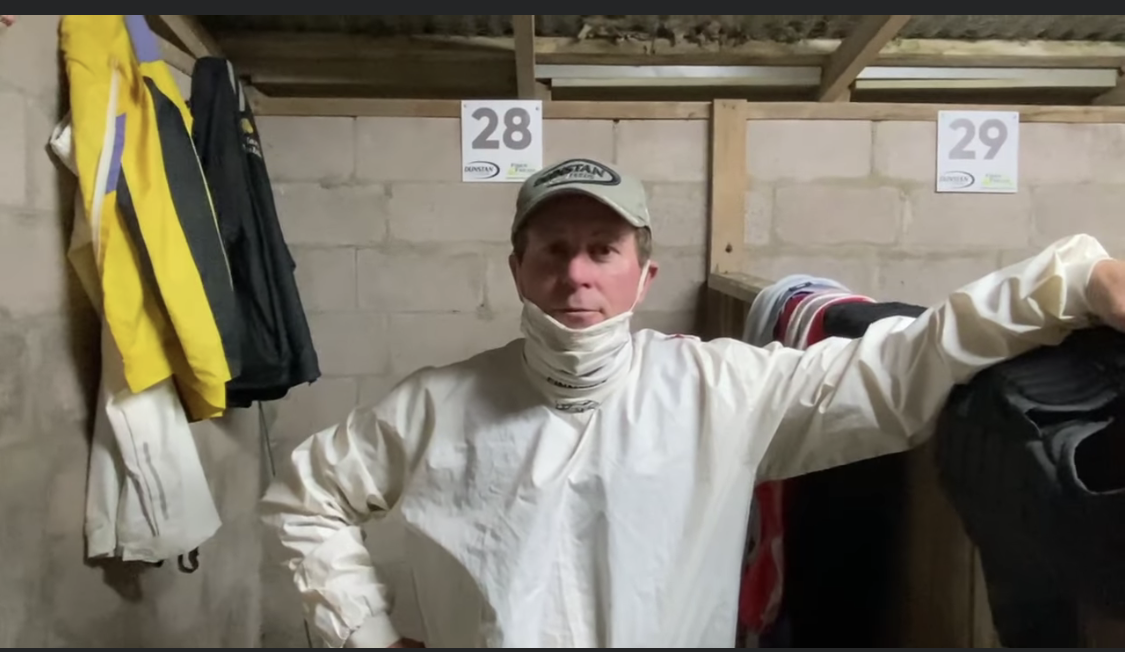 We know it, we live it yet Waikato-based trainer Peter Ferguson and his owners have been left bemused as their dogs were scratched from the Waikato Greyhound meeting to be held at Cambridge on Thursday.

The background to the decision is that the New Zealand Government put in a ‘loose’ boundary around the Waikato district after two Covid cases were discovered.

The ruling deemed Ferguson’s property, just five minutes from Cambridge Raceway, is in a level three precinct and yet raceway is in level two.

For harness and thoroughbred codes, transition was allowed by independent transport (a la the GRNSW model) and Ferguson arranged for a public transporter to take his dogs to the race at Cambridge.

Licensed persons were on hand to handle the dogs and the process was approved by GRNZ prior to the draw being conducted.

Sadly, malcontents and those with a vested interest in the Ferguson team being ineligible then went to work!

The Ministry of Primary Industries (MPI) oversees all protocols and they cleared the dogs to start yet the naysayers persisted.

Level two race day ‘protocols’ make no reference to trainers being unable to nominate from a different level yet GRNZ then re-manufactured Rule 39.6a which states: “The board have the power to add or remove any greyhound from any race”.

Ironically Rule 39 deals with ‘Box Draws’ and not the eligibility to contest an event.

How can any administration pull a line from a rule regarding one matter and apply it elsewhere?

Interestingly, GRNZ Board has a member with a clear conflict regarding the decision made … was that declared?

Ferguson made a name for himself as one of the top harness drivers in NZ – only one of eight drivers to drive over 2000 winners – and has made a real impact on the NZ greyhound racing scene.

He and wife Wendy have only been training for five years and ‘Fergie’ was devastated by the decision.

“I have introduced a lot of new people to greyhound racing, especially in ownership and my owners are appalled,” Ferguson said.

“This is a real slap in the face for all of us. GRNZ has told me that I have done nothing wrong and that I have followed all the rules yet they still scratched my dogs.

“To say I’m disappointed would be a massive understatement.”

“An out-of-the-blue lockdown was imposed on parts of the Waikato on Sunday, putting Peter Ferguson in a higher alert level than the very close by Cambridge Raceway,”  Dore said.

“Peter nominated dogs for the meeting adding that he would use a commercial freight carrier with a government exemption to tow his dog trailer to the track, where the dogs would come under the care of a designated licence holder.

“This was the first time that such a carrier had been engaged for greyhounds and the intended use of Ferguson’s trailer rather than the carrier’s required clarification.

“The government regulator pointed out that the travel exemption was valid for travel from A to B, what happened at B would then come under the Worksite Protocols for B.

“This brought about the realisation that there was nothing in Cambridge’s Protocols to cover greyhounds that have crossed a Covid border.

“Such protocols needed to be in place at time of nomination and unfortunately they weren’t, so the greyhounds had to be scratched.

“New protocols have been drafted and circulated to clubs today for feedback. So Peter’s initiative may well pay dividends for many trainers as we continue to work through Covid’s challenges.”

Changes to border boundaries change at midnight on Thursday in NZ and it will be back to normal programming the next time Cambridge races.

Sadly, dark forces have had a small win in this instance – let’s hope it is a pyrrhic victory.