2018 saw a year of results turned in by a sire that borders on the unthinkable – a set of numbers and records that statistically I doubt we’ll ever see again.

2018 saw a year of results turned in by a sire that borders on the unthinkable – a set of numbers and records that statistically I doubt we’ll ever see again.

It was a year where it became a distinct possibility that the great Fernando Bale is set to have a greater influence on the greyhound racing landscape off the track than he did on – quite scary given his record breaking heroics during his phenomenal racing career, which netted $1.3 million in prizemoney and a plethora of group 1 successes.

Throughout the course of 2018, Fernando Bale sired an incredible 16 Group 1 wins. Yes, you heard right, 16.

Throw in another five Group 2 successes and a further 10 Group 3 victories and Australasia’s most in-demand sire provided no less than 31 group race victories in 2018, a staggering achievement for the calendar year.

And whilst his numbers in group events were sublime, Fernando Bale, who stands at Meticulous Lodge for $8,800, posted some staggering stats across all tiers of racing as well, his 644 runners for the year registering a mammoth 2869 wins, a strike-rate of just over 20%, boasting prizemoney of $12.2 million!

To give these numbers further perspective, Barcia Bale, who enjoyed another stellar year, recorded 4424 winners for 2018 with prizemoney of $12.6 million from his 1872 runners, amassing similar stats with three times the greyhounds racing.

The parallel does nothing to diminish Barcia Bale’s lofty achievements, only serves to heighten what Fernando Bale has accomplished over the past racing season, siring stars of the track like My Redeemer, Tornado Tears, Rippin’ Sam, Hasten Slowly, Hecton Bale, Poco Dorado and Poke The Bear just to name a few…the list is long and distinguished.

At a time where the breeding scene is beginning to find its feet again following what’s been a turbulent few years for the industry, breeders have never been better positioned in being spoiled for choice when it comes to determining the best stud dog for bitches. 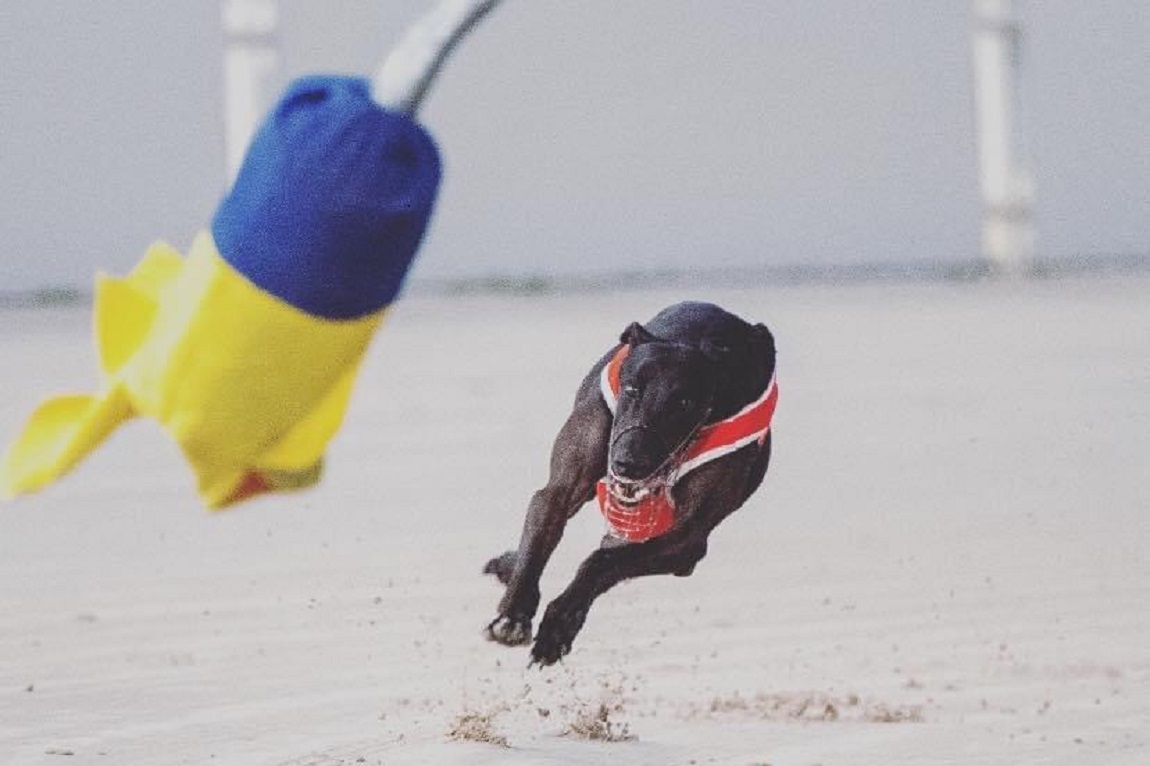 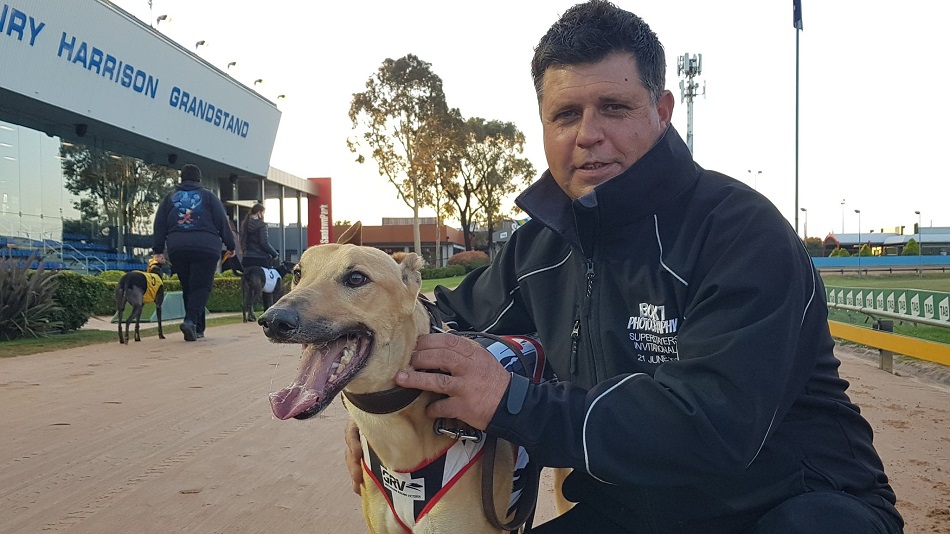 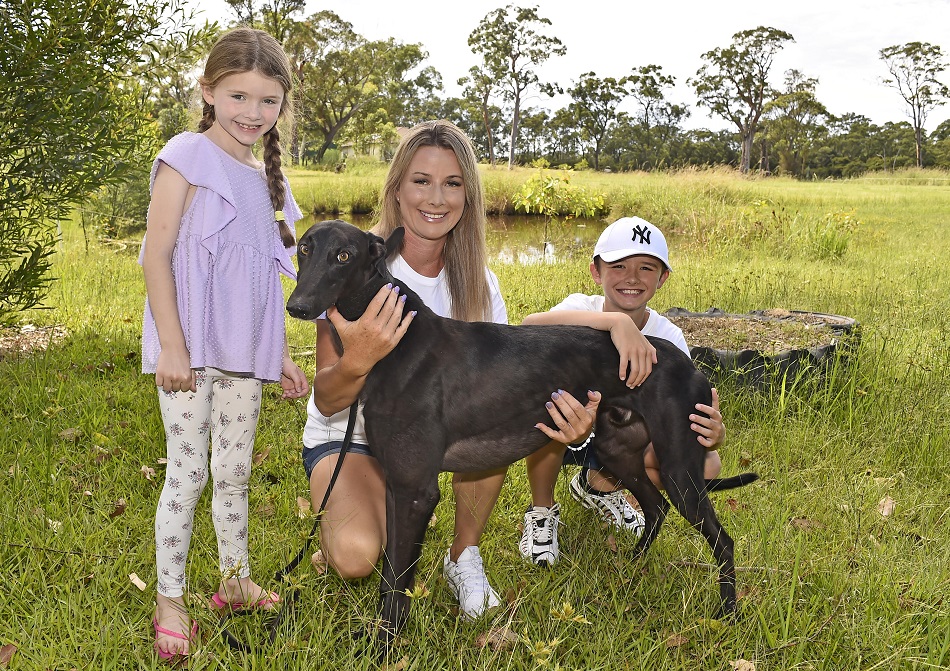