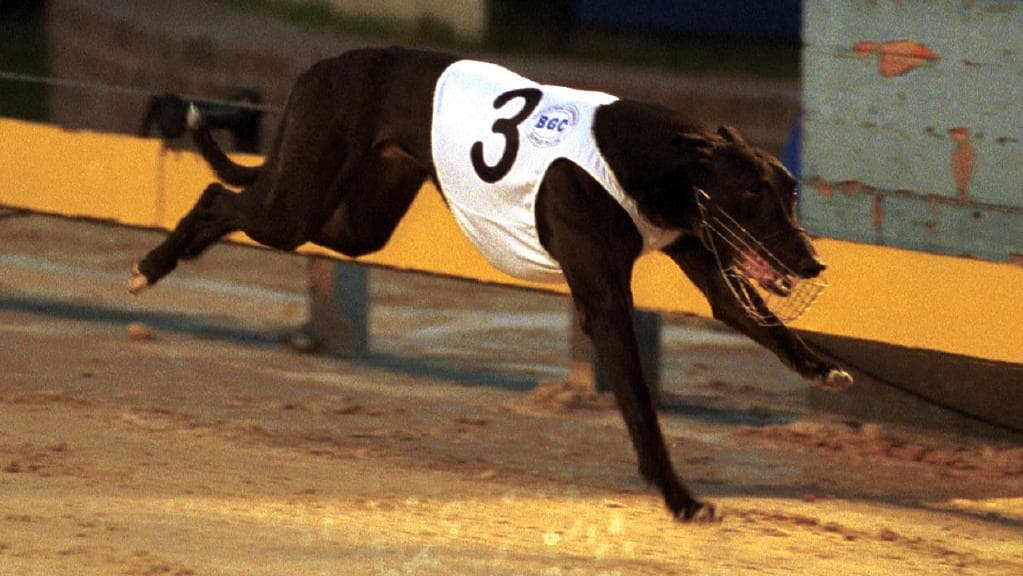 IT was the night that left racegoers stunned.

The night champion sprinter Brett Lee recorded a mind blowing 28.88 for the Angle Park 515 metres – a time and performance few had ever thought possible. And one that was certainly before his time.

There was freakish. Then there was Brett Lee.

Widely considered the most gifted chaser to grace our tracks, Brett Lee retired with 31 wins from 39 starts (placed the other eight times), before perhaps embarking on what was an even more successful career at stud, in many ways shaping the breeding industry we have today.

A group 1 winner on four occasions, Brett Lee’s track record breaking performance in the Adelaide Cup at Angle Park still stands to this day, a time-standard many industry pundits claim to be “unbreakable.”