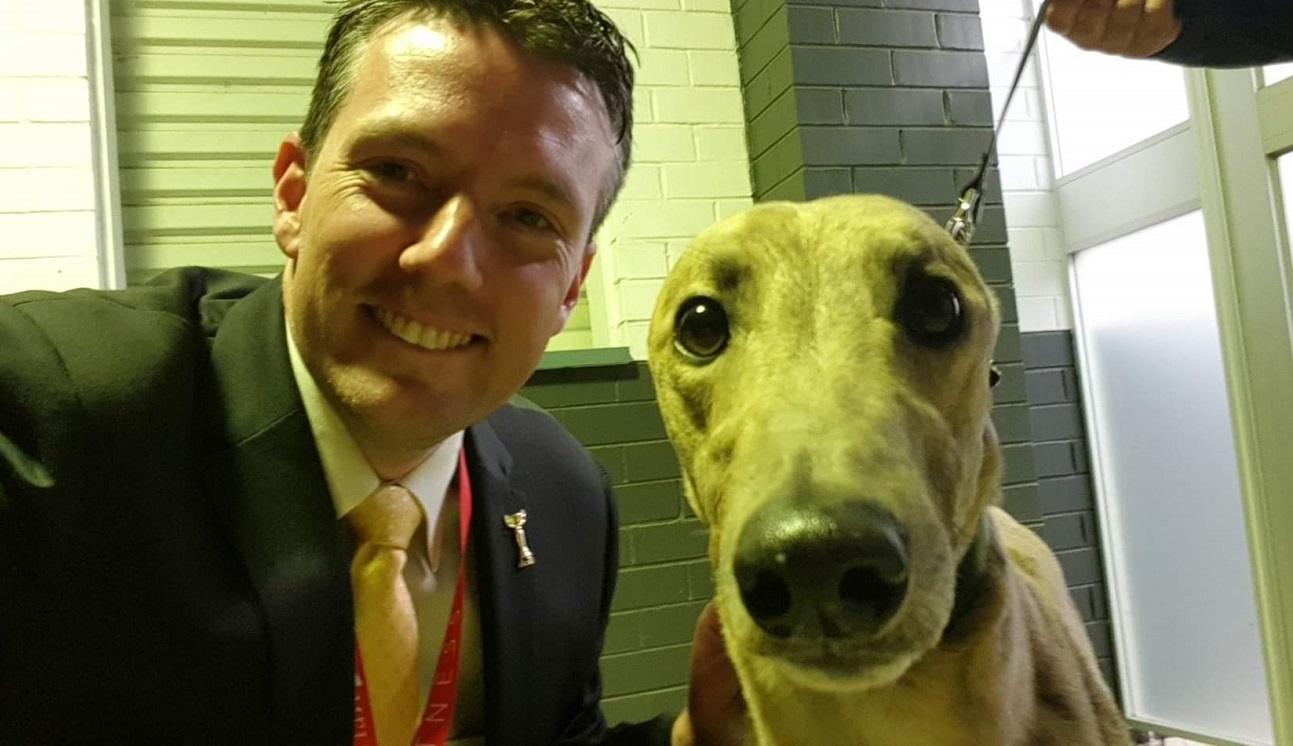 THIS Thursday’s race meeting will see the Sandown Greyhound Racing Club’s Mick Floyd sign off after 16-years of dedicated service.

For the best part of two decades now Floyd has been the heartbeat of the always progressive Sandown Greyhound Racing Club as its innovative and hard-working media manager.

His tenure has seen him at the forefront of numerous initiatives all of which designed for the betterment and promotion of greyhound racing.

When you think of the current standing of the Melbourne Cup carnival, or the innovation and promotion around the Speed Star concept, you think Floyd.

There’s countless other examples, far too many to quantify here.

Not one for any fanfare or spotlight, Floyd has gone about his job with extreme professionalism, never afraid to look outside the square to promote Sandown and as an extension greyhound racing in general.

And he’s done so while endearing himself to participants right across the country.

In the lead-up to his farewell on Thursday, Sandown President Neil Brown heaped the ultimate praise on Floyd, struggling to quantify the impact he’s made on the Club during his 16-years of loyal service.

“On behalf of the Sandown board and everyone connected with the Sandown family I would like to acknowledge the enormous contribution Michael Floyd has made to not only Sandown but to the industry in general,” Brown said.

“Mick was first employed by Matt Corby and has been with us for 16 ½ years. In that time he has endeared himself to everyone he has worked with and the abundance of people that he has encountered, both in Victoria and interstate.

“Owners, trainers, media, administrators, punters and the many regulars that frequent our track weekly all speak highly of Mick and he leaves Sandown as part of the fabric forever.”

Floyd departs Sandown as leaders in club land when it comes to the promotion and innovation of the industry.

His appetite for selling all the great news pieces greyhound racing generates on a day-to-day basis is unrivalled.


“He has built up a large amount of knowledge in the racing area, particularly race scheduling, race innovation and media promotion,” Brown said.

“He is a pioneer for greyhound racing in Victoria in terms of online promotion. When social media became a vital communication tool, Mick was at the forefront.

“Through the internet, Facebook, Twitter and video, everyone knew what was going on at our Club and that was due to Mick’s hard work and always looking outside the square.

“We wish Mick, Ingrid and their boys all the very best in his new venture.

“It takes courage to make a move in your employment but sometimes you know when it’s the right time for you and your family.

“We will certainly miss him, and I will miss our regular conversations which I enjoyed immensely.

“However, Mick and his family will always be part of the Sandown family.”